Google posted, then removed, an alert about the fix 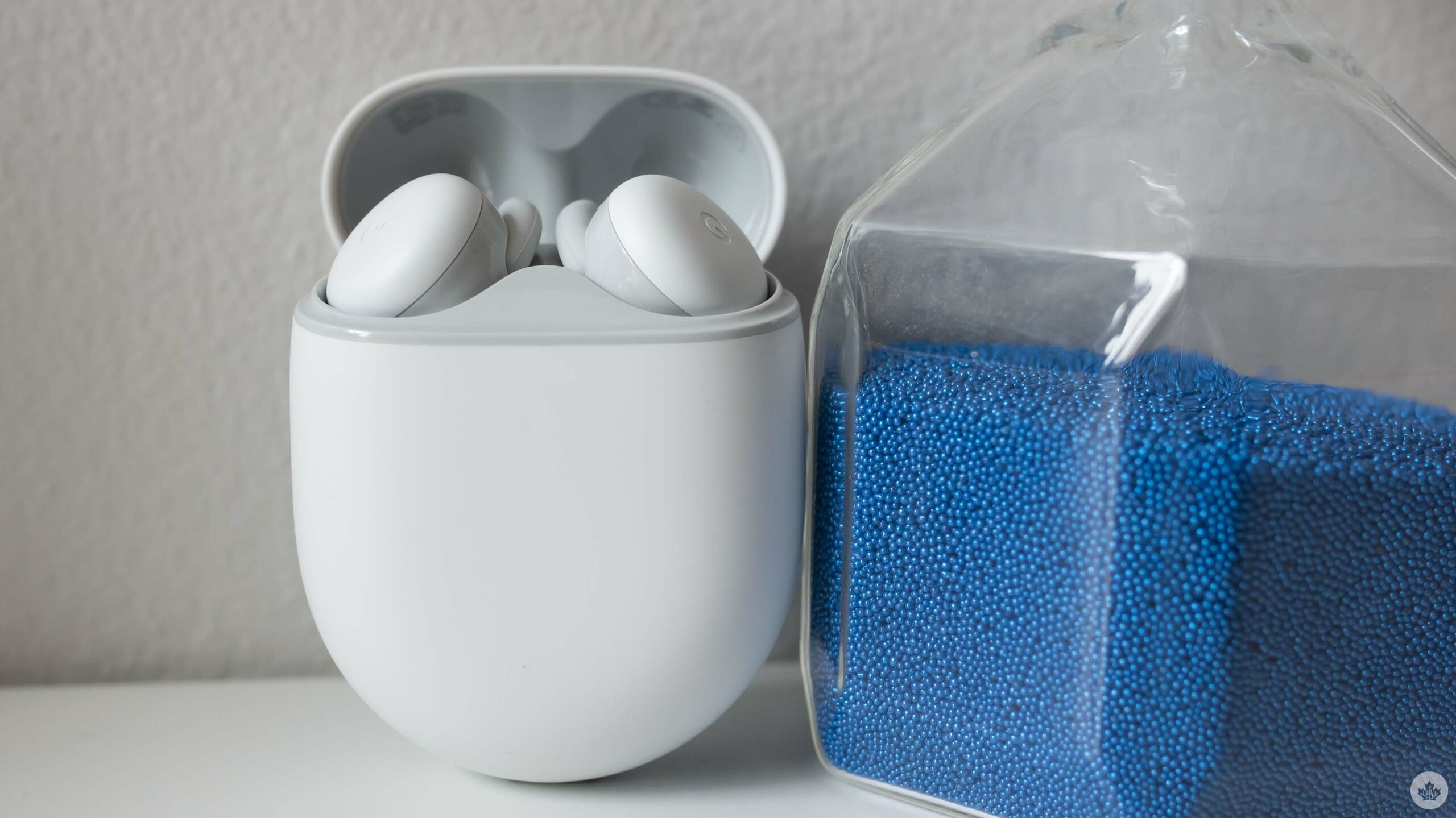 The update should hit the earbuds automatically. To trigger it manually, leave the Buds in the case and open the lid, then grab your smartphone and head into the Pixel Buds app preferences > More settings > Firmware update and tap “Update available.”

In December, Google rolled out an update to its budget-friendly Pixel Buds A-Series wireless earbuds that added a new slider for adjusting bass sounds. Except, an issue with the slider plagued users for months — a fix may now be on the way.

The problem? That the new bass slider doesn’t work. Instead, users claim the slider shows the intended bass level, but they need to adjust the slider and then put it back to the desired level to make it work. A Pixel Buds Help thread about the issue popped up in December, and saw some input from Googlers before things went quiet in March.

As reported by 9to5Google, users in the thread suddenly received an alert from a Google employee that there was a fix for the Buds A-Series problem. The Google post included a link to another Google Support page. However, the link doesn’t work and instead says the “page is no longer available.” Further, the aforementioned post doesn’t appear on the help thread in question.

“Good news everyone – we have a fix!

Some users said the support page mentioned an upcoming firmware update for the Pixel Buds A-Series before it became unavailable. It remains unclear what happened, although it seems likely Google removed the post for some reason.

As for why, well, 9to5 speculates the company published the notice early. Alternatively, it’s possible Google caught a bug with the firmware and slammed the brakes on the rollout.

One user said they suspect Google is waiting to push the fix alongside its Pixel Buds Pro release. Google announced the Buds Pro back at I/O in May, but it’s unclear when the company plans to release the earbuds. While an interesting theory, I’m not sure I buy into it.

Anyway, the good news here is that there is a fix for the bass slider issue plaguing the Pixel Buds A-Series. The bad news? Google hasn’t released it yet, and it’s uncertain when the company will.