Could these be the best high-end wireless earbuds for Android users? 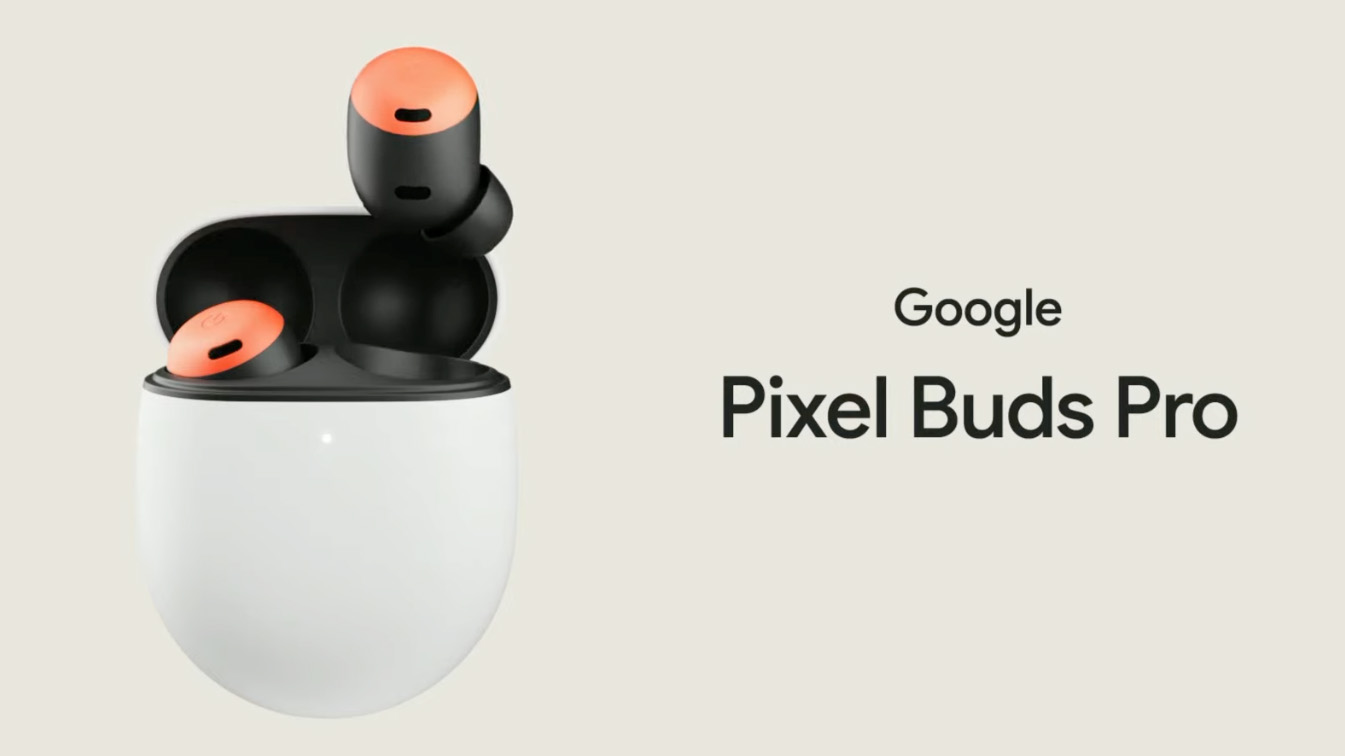 Along with a new design that features a custom-built six-core audio processor, the Buds Pro feature ‘Spatial Audio’ when paired with a Pixel smartphone and improved battery life over the Pixel Buds (2020) and Pixel Buds 6a. 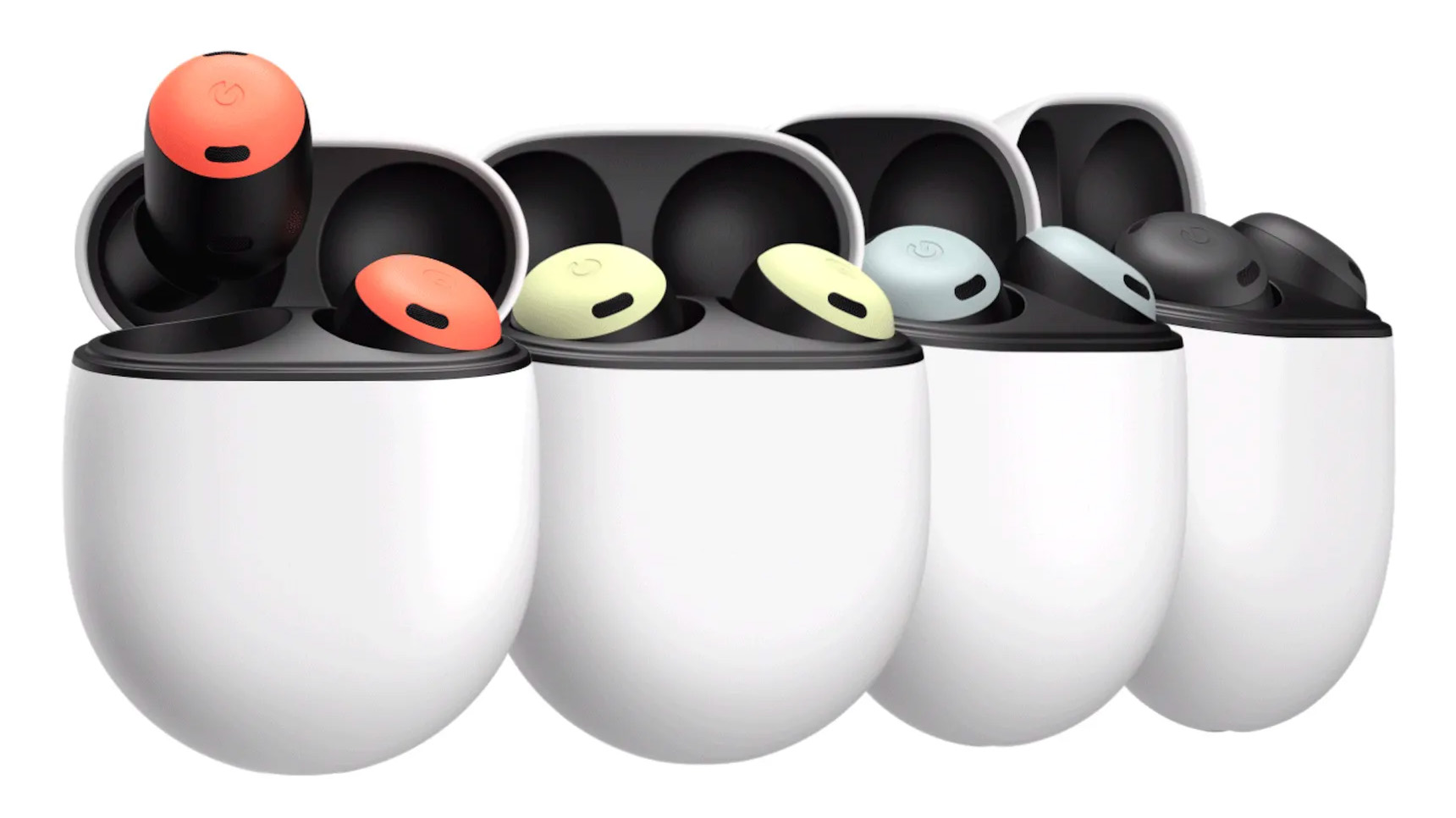 Other notable features include sensors that “measure the pressure in your ear canal so the earbuds can actively relieve it and stay comfortable.” As someone who often finds wireless earbuds uncomfortable, I’m very interested in this feature. Google says the Buds Pro feature a “Silent seal” algorithm that’s capable of adapting to your ear’s shape.

Though the Pixel Buds Pro seems very promising on paper, the Pixel Buds (2020) suffered from widespread connectivity issues. For what it’s worth, I didn’t encounter these problems with the 2nd-gen Pixel Buds and used them quite frequently.