The game is now selling more than ever 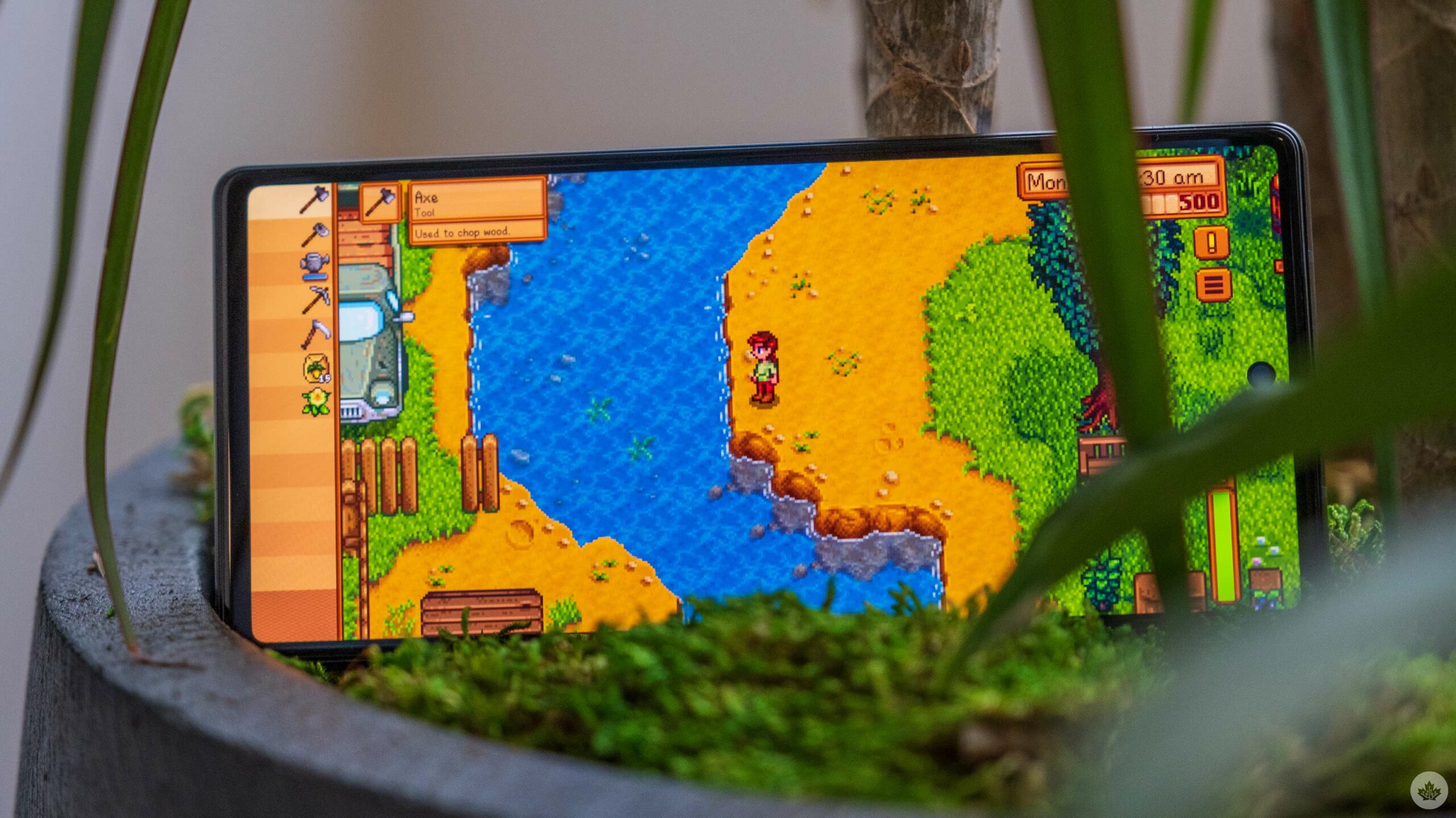 If there was ever a game that deserved to defy expectations, it’s Stardew Valley. The passion-project-turned-full-time-job for developer Eric Barone has now sold more than 20 million copies.

In an interview with PC Gamer, Barone said that the game is selling better than ever six years after its launch. He expects that this growth has been due to people just sharing stories about the title, but the thriving YouTube and Twitch communities surrounding ‘cozy games’ have almost certainly helped, too. There’s something special about the timelessness of the game that makes it just as good today as it was when it was released in 2016.

If you’re unfamiliar with Stardew Valley, it’s a farming simulator in the same vein as the Harvest Moon series, created by a single developer who just wanted to make a game that he wanted to play. From there, Stardew Valley exploded and has even created an entire genre of cozy/farming games.

With Stardew still on track to grow, Barone says that plans to keep the game updated, but his newest title, Haunted Chocolatier, is taking up most of his time lately. In the interview with PC Gamer, he says that “Ultimately I have to follow my heart or else the quality of the content will suffer. Right now, I mostly feel like working on Haunted Chocolatier, so that’s going to be my priority. If I need a break from Haunted Chocolatier, or have some ideas for Stardew Valley that I feel strongly about, then I might shift gears for a while.”

Barone has been pretty sparse on Haunted Chocolatier news, so all we know so far is that it has an art style that’s very similar to Stardew Valley, but it’s supposed to feature more RPG-based gameplay. A recent live stream of an interview with Barone even hints at boss fights in the upcoming game.

There’s no release date for Haunted Chocolatier. If you haven’t played Stardew Valley yet, it’s available on PC, console and mobile platforms.