The single-player game will likely come to PC first 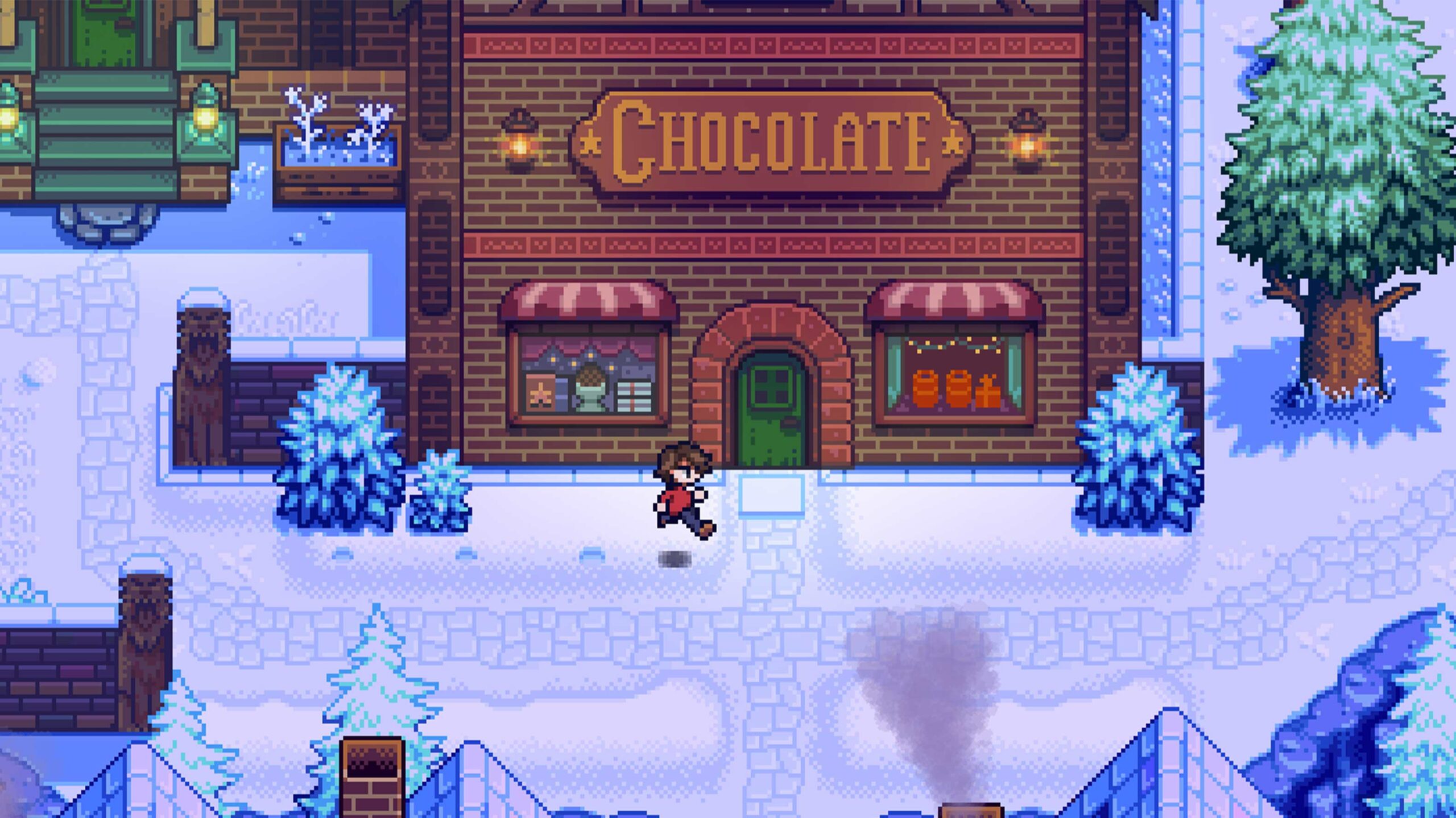 If you’ve enjoyed the smash hit farming/life simulator Stardew Valley, you’ll be happy to know that the developer behind the title is working on a new game.

In a blog post revealing the new game, the developer behind the project, Eric Barone (Concerned Ape) said the following:

“In Stardew Valley, the focus was more humble: living off the land, growing food, and connecting to the people and nature around you. However, with my next game, I wanted to explore more fantastical possibilities… experiences that take you beyond the ordinary. That’s where magical haunted ghost chocolate comes in.”

The FAQ section of Haunted Chocolatier’s website defines the game as an RPG/simulation title, so it seems like the new it may be more quest and character-focused than Stardew. That said, there’s still no release window for Haunted Chocolatier, so lots could change before it releases. Concerned Ape says that they’ve been working on the game for a little over a year and that it’s been a side project throughout that time.

There’s also a short trailer that shows a character exploring a new town, making chocolate and fighting monsters in outdoor areas, which is a nice change from the underground mine-based combat in Stardew. The trailer shows a character using a bow, which hopefully means that ranged combat is better this time around. 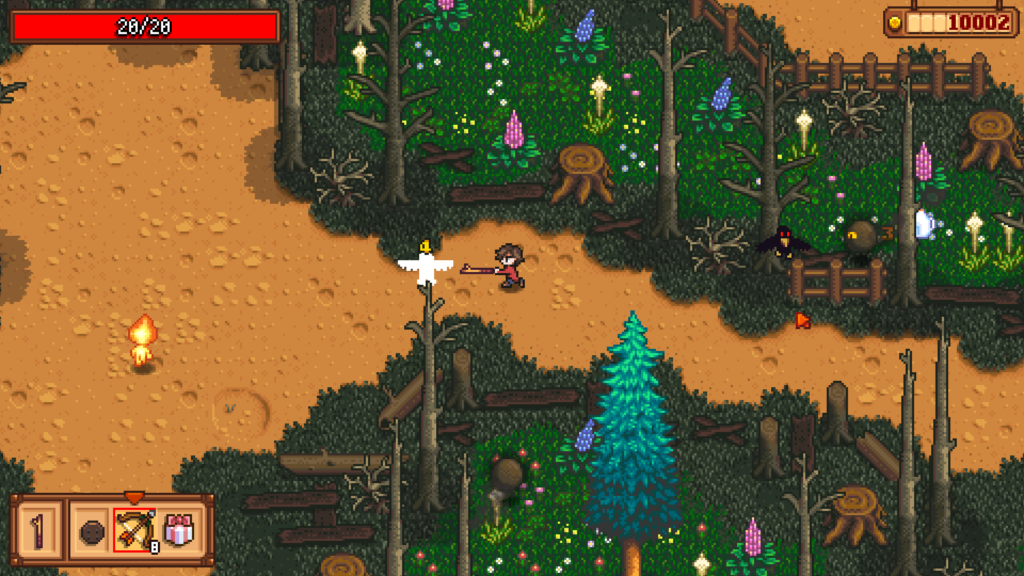 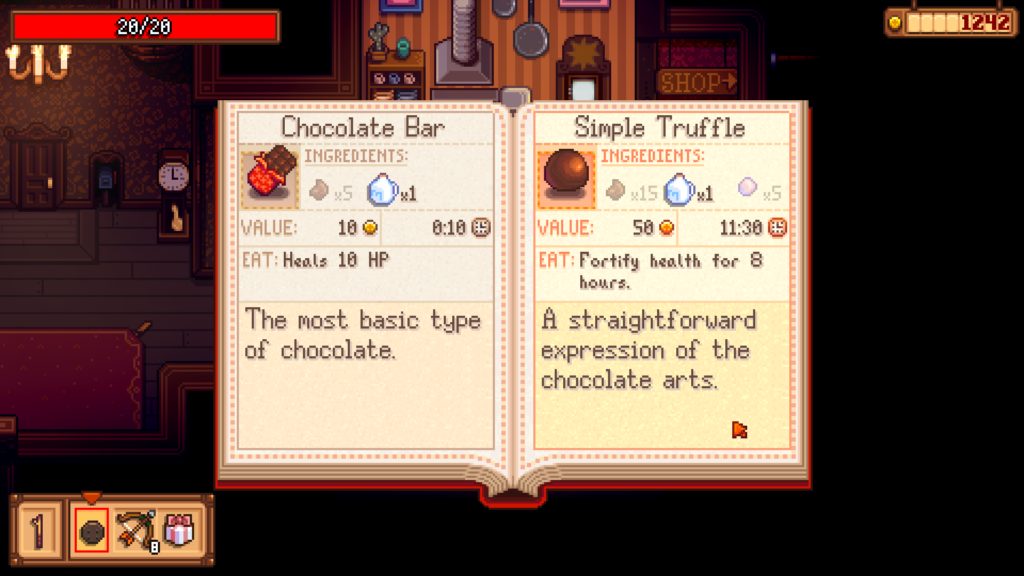 It’s hard to tell from this early glimpse at Haunted Chocolatier, but the world looks expansive and like it features multiple biomes. Also, instead of running a farm, you’re in charge of a chocolate shop. In the trailer, the character hunts for ingredients in the wild and later boils a pot of chocolate. This leads me to believe that Haunted Chocolatier will feature lots of diverse and rare recipes.

Barone says that that the game is likely coming to PC first and will be a single-player experience.