While we have seen quite a few AR glasses over the years, none have featured a use case that actually benefits people 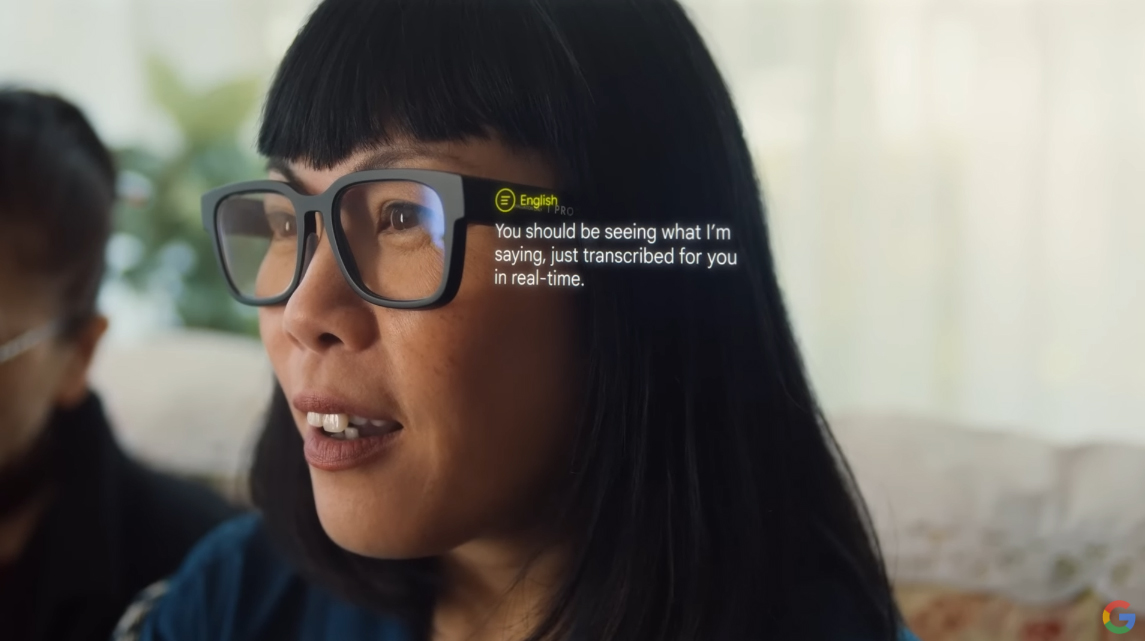 Revealed at its annual I/O developer conference on Wednesday, May 11th, the move shouldn’t come off as a surprise. We know that Google acquired Amazon-backed Canadian smart glass startup North back in 2020, and subsequent leaks suggested that Google is working on new smart AR glasses.

“You can see it in their faces: the joy that comes with speaking naturally to someone. That moment of connection. To understand and be understood. That’s what our focus on knowledge and computing is all about. And it’s what we strive for every day, with products that are built to help,” said Google CEO Sundar Pichai, before concluding day one of the event.

While we have seen quite a few AR glasses in the recent few years, none have really offered a real-world use case that would actually benefit people in a significant way. Google did not share any tentative release dates, nor did it share the price the glasses would go on sale for. Additionally, apart from its translation capability, no other features were revealed

For now, the glasses are nothing more than just a prototype, but it’s still interesting to see where Google is heading with them.