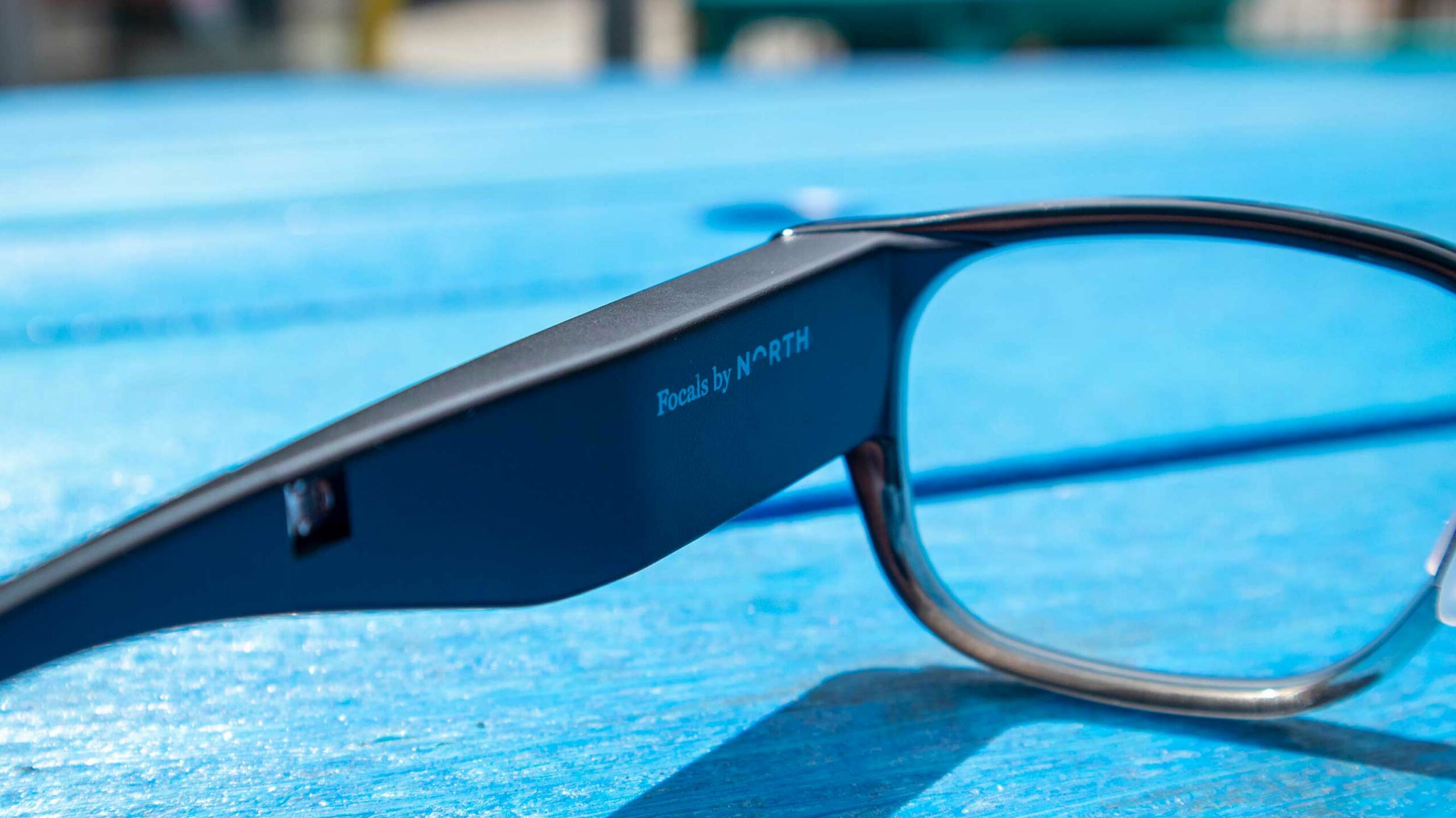 Following rumours last week, Google has confirmed its acquisition of North, the Waterloo, Ontario-based startup behind the Focals smart glasses.

Both Google and North have published blog posts detailing their side of the acquisition, but overall, this seems like an ideal end for the company.

Notably, the North team will remain in the Kitchener-Waterloo area given the region is a hotbed for tech talent and Google has an office there.

However, if you were hoping to get your hands on North’s second-generation Focals 2.0, you’re unfortunately out of luck.

“We are winding down Focals 1.0 and we will not be shipping Focals 2.0, but we hope you will continue the journey with us as we start this next chapter,” reads North’s press release.

There’s also no mention yet of how North’s technology and expertise will be utilized at Google. While there are several possibilities, it seems likely the company will work on existing Glass projects or help Google develop a pair of consumer-facing smart glasses similar to the Focals.

If you want to learn more about the first generation Focals, you can read our deep dive here.

Google’s purchase of North follows its acquisition of Fitbit last year. It’s worth noting it will likely be several years before we learn more about what the North team will be working on from within Google.

Update 01/07/2020: Focals has also announced that it’s going to refund all Focals customers for their purchases. According to TechCrunch, this is likely to help customers deal with the fact that there will be no more software updates.