Amazon has renewed Upload for Season 3

The streamer says the Canadian-led series has become "a bona fide hit that continues to be one of the most-watched comedy originals on Prime Video." 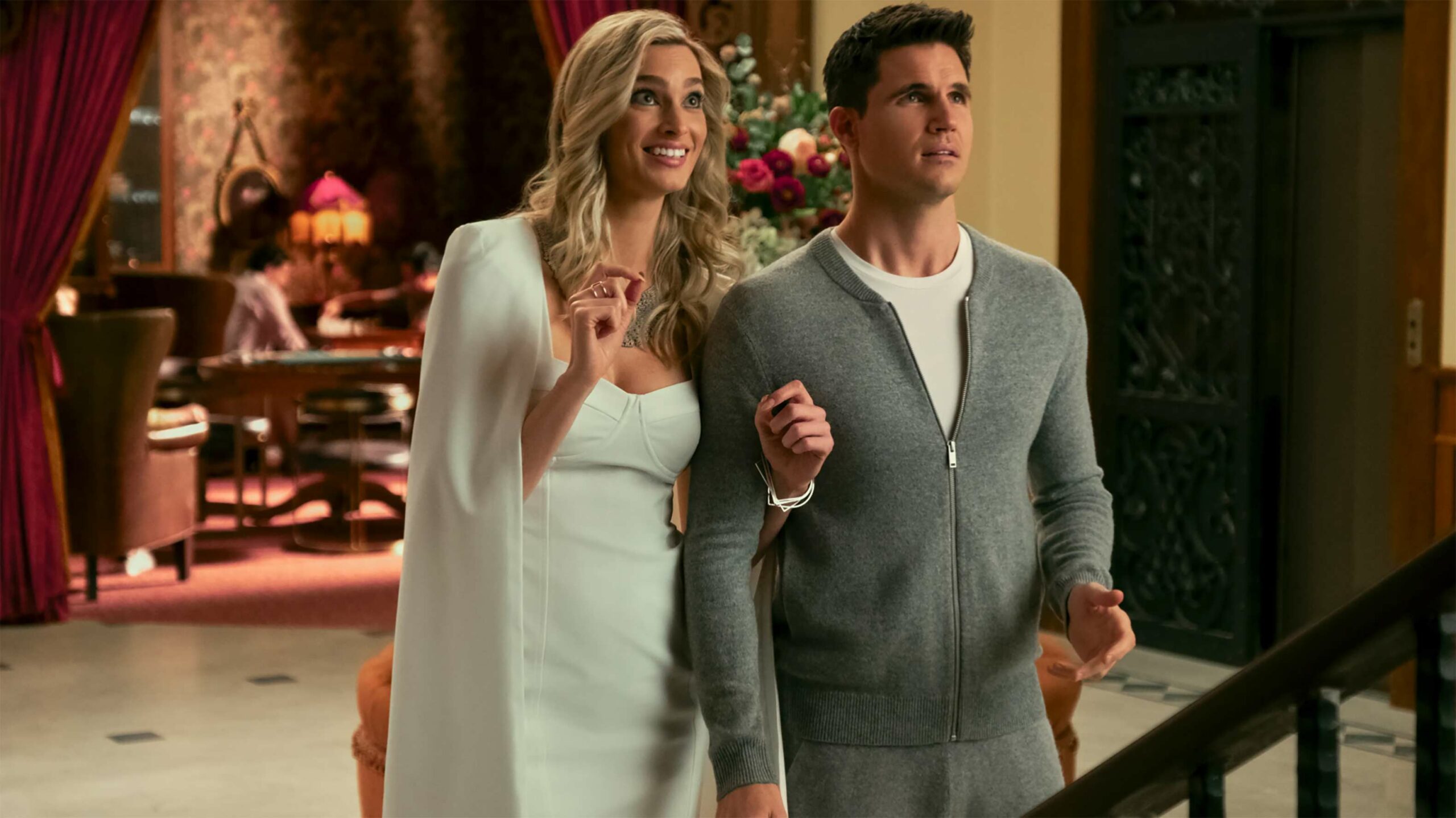 Amazon has renewed Upload for a third season.

oops, i was hacked (but i'm ok with it). #uploadtv is getting an upgrade with season 3, coming to @primevideo. pic.twitter.com/tITI2gAfwt

In a press release, Amazon said the sci-fi comedy-drama series has become “a bona fide hit that continues to be one of the most-watched comedy originals on Prime Video.”

Created by The Office‘s Greg Daniels, Upload follows a computer programmer who, after dying prematurely, has his consciousness uploaded to a virtual afterlife. Notably, the series stars Toronto’s own Robbie Amell and is filmed in Vancouver. Andy Allo, Allegra Edwards and Zainab Johnson co-star.

The series’ second season dropped in March. A premiere date for the third season has not yet been confirmed.

Interestingly, this news comes just two weeks after another Daniels series, the Steve Carrell-led comedy Space Force, was cancelled by Netflix after its second season.