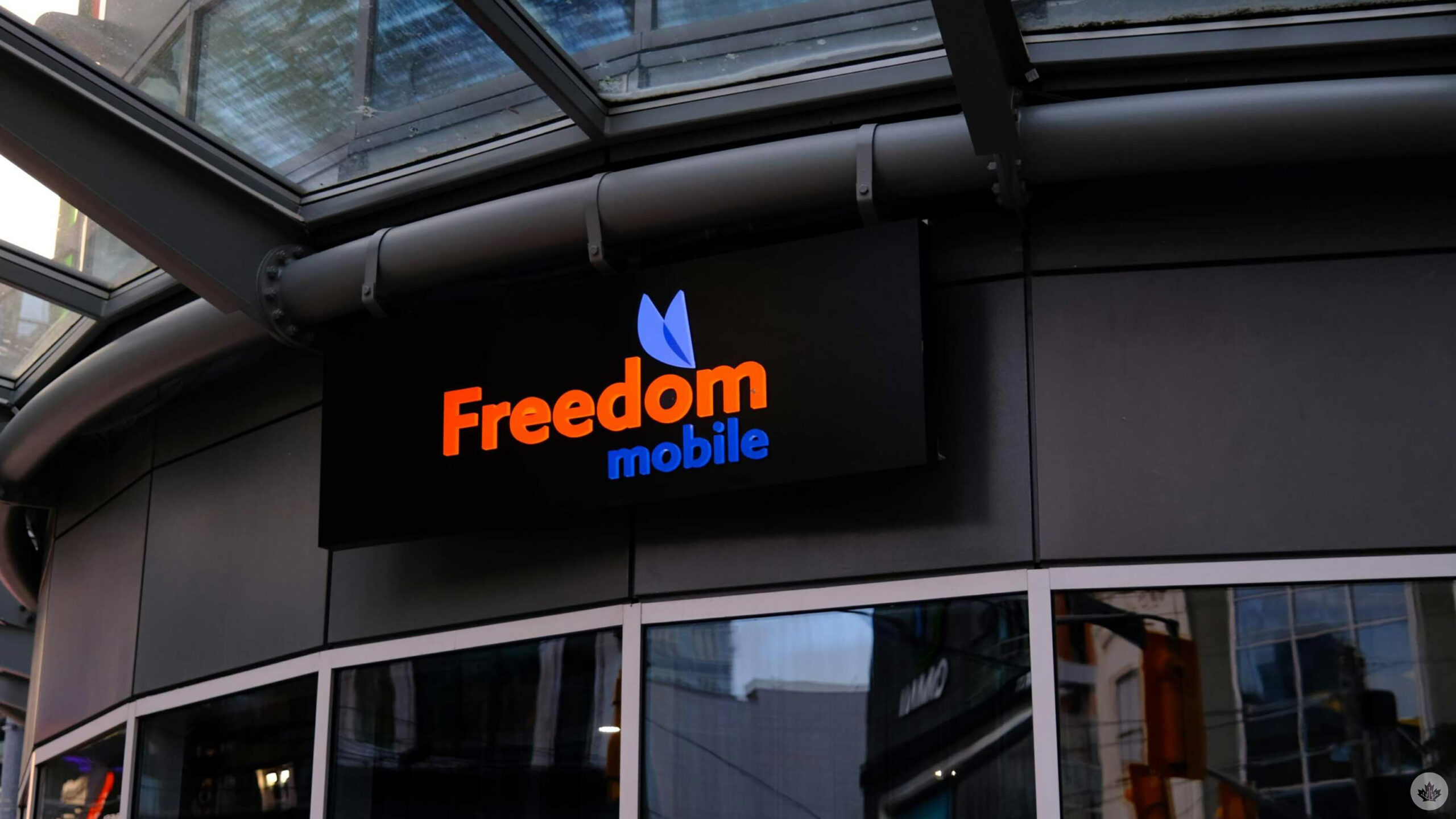 Anthony Lacavera is ready to buy back the company he started in 2008 and sold in 2016.

In an interview with MobileSyrup, the Globalive founder and chairman said the company is “very serious” about acquiring Freedom Mobile.

“The most important thing for Canadians in the market is that it is a true, independent wireless operator.” Lacavera says this will ensure Canadians have the “benefits of competition” that have been lacking in Canada for so long.

Rogers is looking to sell Freedom to gain approval from regulators on its merger with Shaw Communications.

Lacavera says the recent approval is a step forward to clear the overall transaction and believes the CRTC’s “remedy was reasonable.” Rogers’ capital commitment towards producing and distributing Canadian content “is good,” he says.

“I do think that Rogers will comply with the undertakings. I think it’s a positive outcome.” 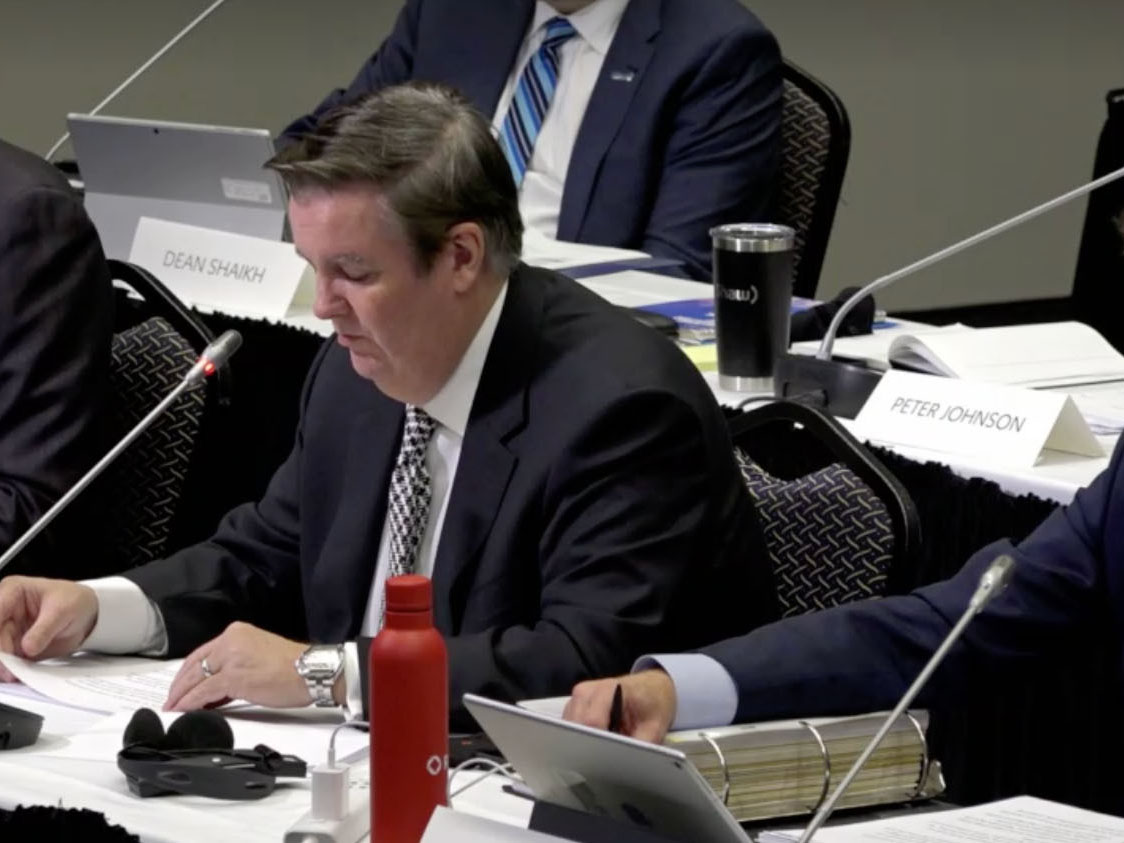 Lacavera started Wind Mobile in 2008 before selling it to Shaw for $1.6 billion.

He says the company successfully competed “head to head” with competitors in an independent fashion, and Globalive will do it again to build Freedom into the independent company Lacavera says Canadians need.

Lacavera says he’s confident he’ll be able to do it again since he won’t be starting from scratch, like with Wind, and he’ll focus on prioritizing wireless.

Various companies ensure that while the wireless business grows, it doesn’t impact the rest of their business model, which includes other services like broadcast and internet services. “We have to focus entirely on wireless and earn Canadians’ business… we’re not able to bundle people and put them in bundle contracts and stuff like that, that are, in my opinion, not great for competition.”

Lacavera says whatever the outcome, there has to be a fourth competitor who’s a “true independent carrier” and not tied to the big three.

“We need Freedom to be restored to the way it was when I was running it.” Wind, he says, completely stood on its own, with its towers, spectrum, customers, and stores.

What he’ll do differently

Lacavera says if things went his way when Wind was under Globalive’s control, Freedom Mobile would never have become a company currently on the market. But back in the mid-2010s, Wind experienced regulatory troubles with investors Lacavera brought it.

Globalive invested $442 million in the 2008 AWS spectrum auction with the help of Orascom, a telecom company that operates in the Middle East, Africa, and Asia. VimpelCom, now known as Veon Ltd., purchased Orascom back in 2011.

All was good for a while, but soon the foreign companies faced regulatory approvals to continue functioning in Canada. The companies didn’t receive approval, and Lacavera told MobileSyrup that Globalive was forced to exit the business. 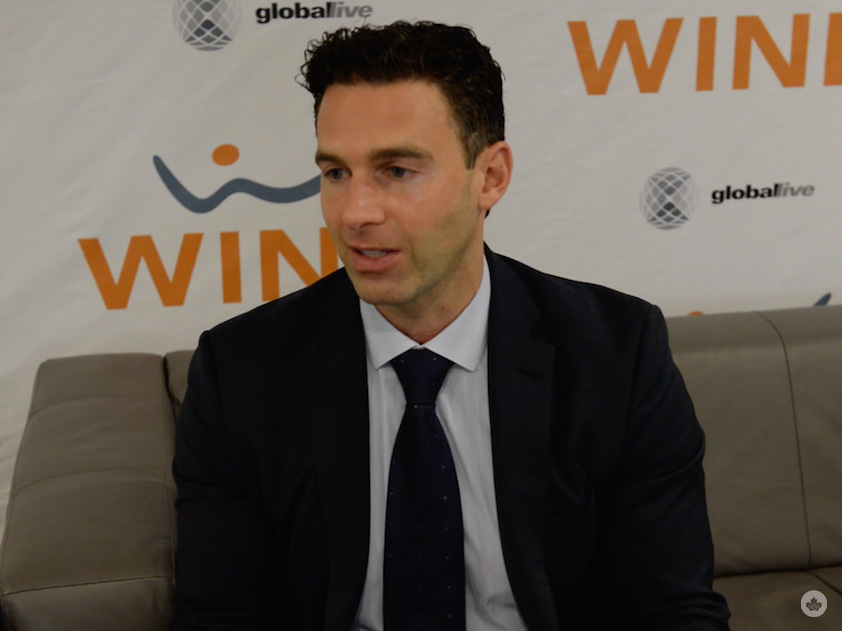 Anthony Lacavera spoke with MobileSyrup in 2014.

Lacavera says he voted against selling Wind at the time. “I would have never done that.” He says the company was built to compete, and regulatory issues were all that stopped them.

When asked how Globalive would avoid the same problem if it acquired Freedom Mobile, Lacavera says the “balance of capital” that he’s using this time is different. “U.S.-originated capital is the bulk of it, whereas the last go around it was more foreign capital.”

The Globe and Mail reported Twin Point Capital and Baupost Group are leading the financing.

Lacavera declined to confirm the specific companies or where they originate from.

While Lacavera believes the company is protected from the problems tied to the capital funding of Wind, he’s being careful with the capital he brings in given his past experience. “This time, I feel like I’ve checked those boxes,” he says. But “it is definitely obviously something that we’re paying very close attention to.”

Analysts have raised concerns that selling Freedom to one company won’t create lasting competition. Lacavera doesn’t think that will be true if Globalive acquires the company.

“Everyone’s sort of forgetting that in 2014, we were the fastest-growing carrier in Canada.”

Lacavera does agree it’s hard to compete with the big three. He says they have quality infrastructure, brand equity, and are reliable for Canadians, “but they also charge some of the highest prices in the world.”

“I feel like I’ve jumped through hoops of making sure that my investor base is absolutely welcome in Canada.”

He says the formula is for a competitor that offers better value as they fight for every subscriber. The worst thing that can happen to Freedom is if a private equity company acquires it, as they will “sell it as fast as they can” to make a profit for their investors. This is why he thinks it’s essential for Freedom to be acquired by a company already in the telecom business.

Lacavera acknowledges that private equity investors support his bid but says Globalive leads the proposal. If his company acquires Freedom, he won’t be selling it forward.

“I am not a seller. I was not a seller in 2016…and I have no intention of selling this time,” he says. “I feel like I’ve jumped through hoops of making sure that my investor base is absolutely welcome in Canada.”

Globalive isn’t the only company trying to get its hands on Freedom.

Rural internet provider Xplornet is reportedly in talks to acquire Freedom, but details on the supposed offer aren’t clear. Xplornet declined to provide comments for this story.

Vidéotron’s parent company Quebecor has also expressed interest. While media reports indicate the company doesn’t have a seat at the table, Lacavera believes Quebecor has an advantage.

The company owns 3.5GHz spectrum, crucial for the rollout of 5G. Lacavera says he would be surprised if the company didn’t present an offer.

MobileSyrup has asked Vidéotron if it submitted an offer and will provide a response once available.