Apple’s next big subscription could be for the iPhone itself 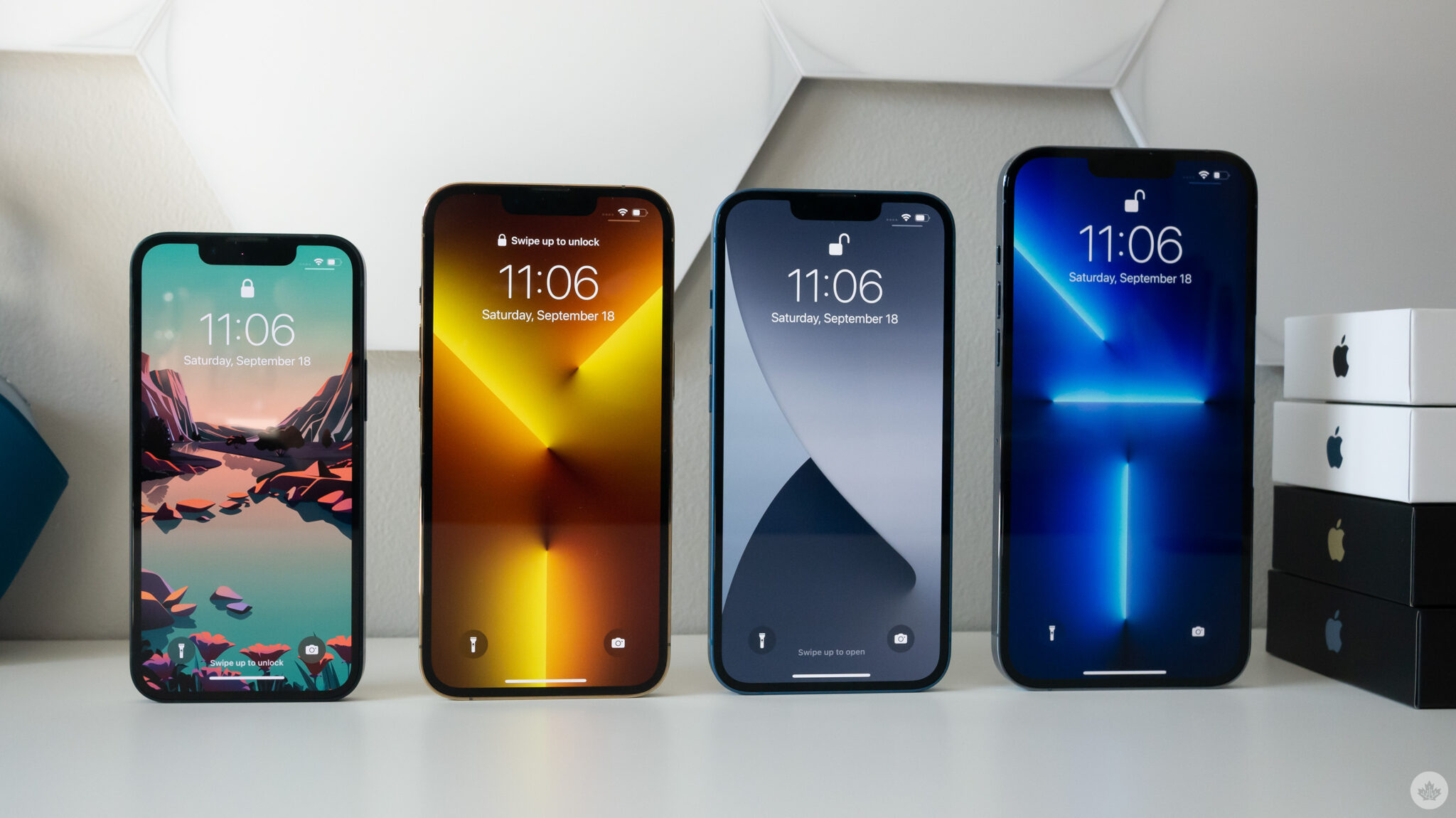 Apple may launch a subscription service for the iPhone and other hardware products.

The news comes from Bloomberg‘s reliable Mark Gurman, who often details Apple’s plans and products before the company reveals them. Gurman cites “people with knowledge of the matter” who say Apple’s subscription could make owning an iPhone “similar to paying a monthly app fee.”

Gurman writes that the subscription service would be Apple’s biggest push yet into automatically recurring sales. It’d also mark the first time customers could subscribe to Apple hardware, not just digital services.

However, the project is still in development, and Gurman’s sources asked not to be identified because Apple hasn’t announced the initiative.

Apple is working on an iPhone and hardware subscription service for launch by next year and it could tie into Apple One bundles and AppleCare. A major shift for Apple en route. https://t.co/SS7CoQFBxh

In a tweet, Gurman also suggested that Apple could tie the subscription into its ‘Apple One’ bundles and into the Apple Care protection plan.

However, The Verge notes that Apple offers an iPhone Upgrade Program in the U.S. that allows customers to split the cost of an iPhone over 24 months. The program does allow customers to trade in their iPhones after 12 months of payments to get a new one. It remains unclear how the new subscription would differ from the existing program.

On that note, considering the existing iPhone Upgrade Program isn’t available in Canada, it’s not clear if a new subscription service would be available to Canadians.