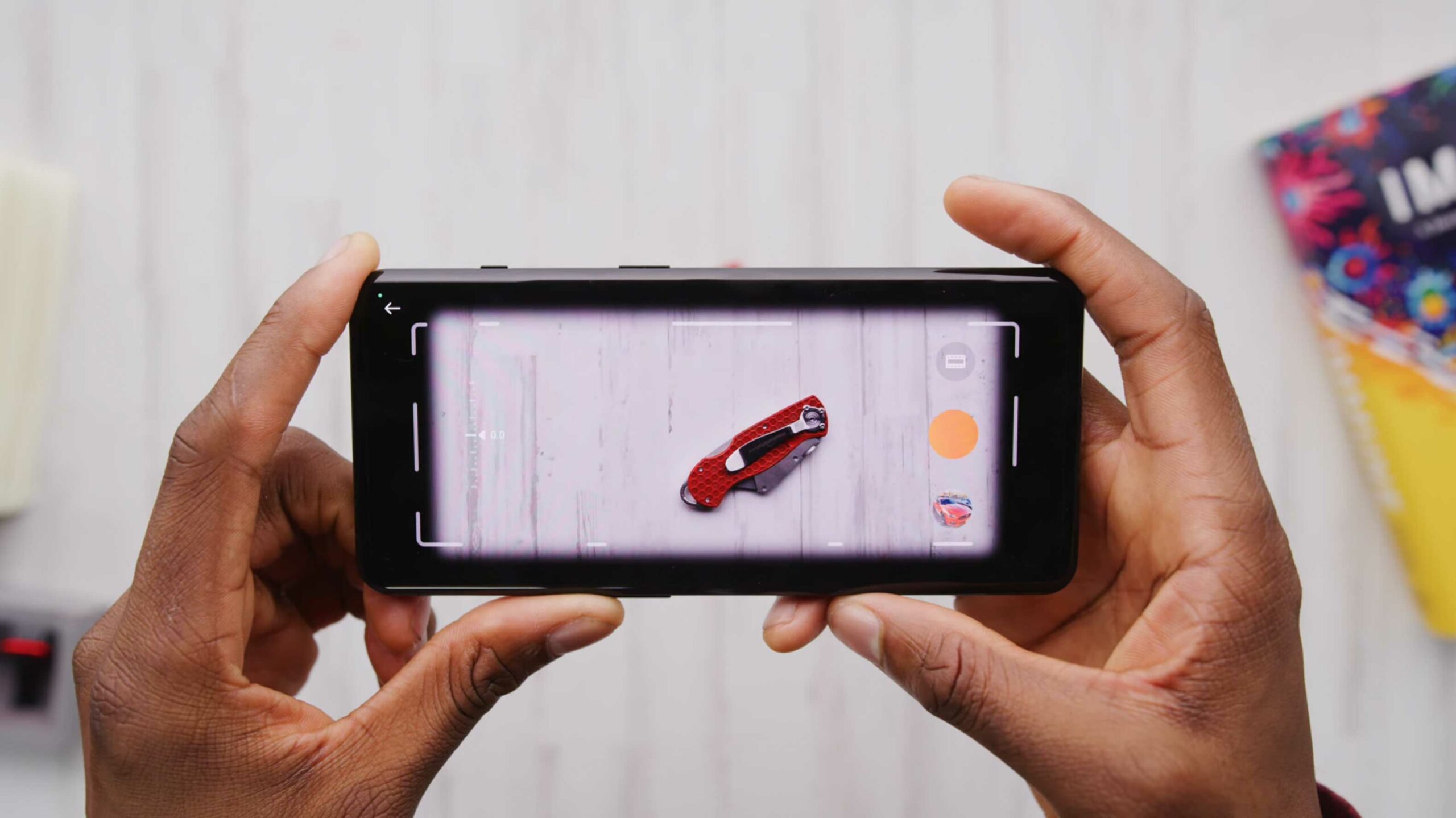 OnePlus has been fairly disappointing as it merged publically within Oppo last year, but one silver lining was the niche, but fun to shoot with, XPan mode on the OnePlus 9 series.

I fell head over heels for it, so when OnePlus started trickling out information about the OnePlus 10 Pro, I was pretty disappointed that the company seemed to have forgotten about XPan mode. I even subtitled my camera preview article “Where’s XPan mode?” I took the news on the chin, but it made sense. Most reviewers passed it off as a side gimmick, and I can imagine that only the photography nerds who use OnePlus phones would get a kick out of it. That’s likely a small portion of the company’s consumer base. 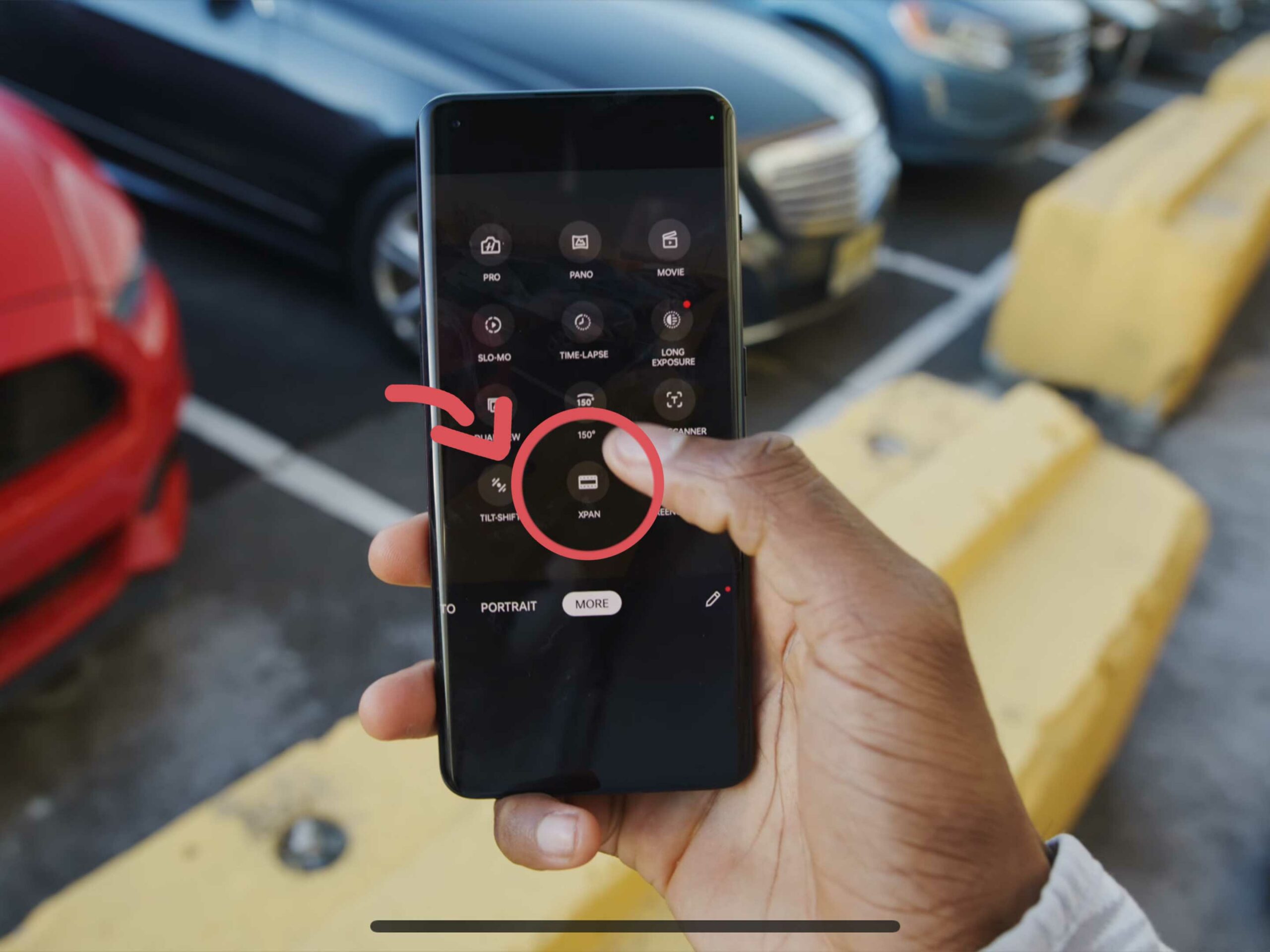 I was still excited about the phone, and the camera features like the 150-degree fisheye mode seemed fun, but after a year of disappointment from OnePlus, this was a crappy way to start 2022.

Well, that’s all changed. Notable tech YouTuber Marques Brownlee got his hands on an imported OnePlus 10 Pro from China and confirmed that the new phone includes XPan mode!

There’s not much else to say about it, but as someone who’s been around tech for long enough to see some of my favourite tech gimmicks fade away, it’s always nice when a company decides to keep one alive, even if it’s just for the fans. I’ll reserve my full judgement of the phone for its North American release sometime later this year.