Regular users could see the feature in a few months! 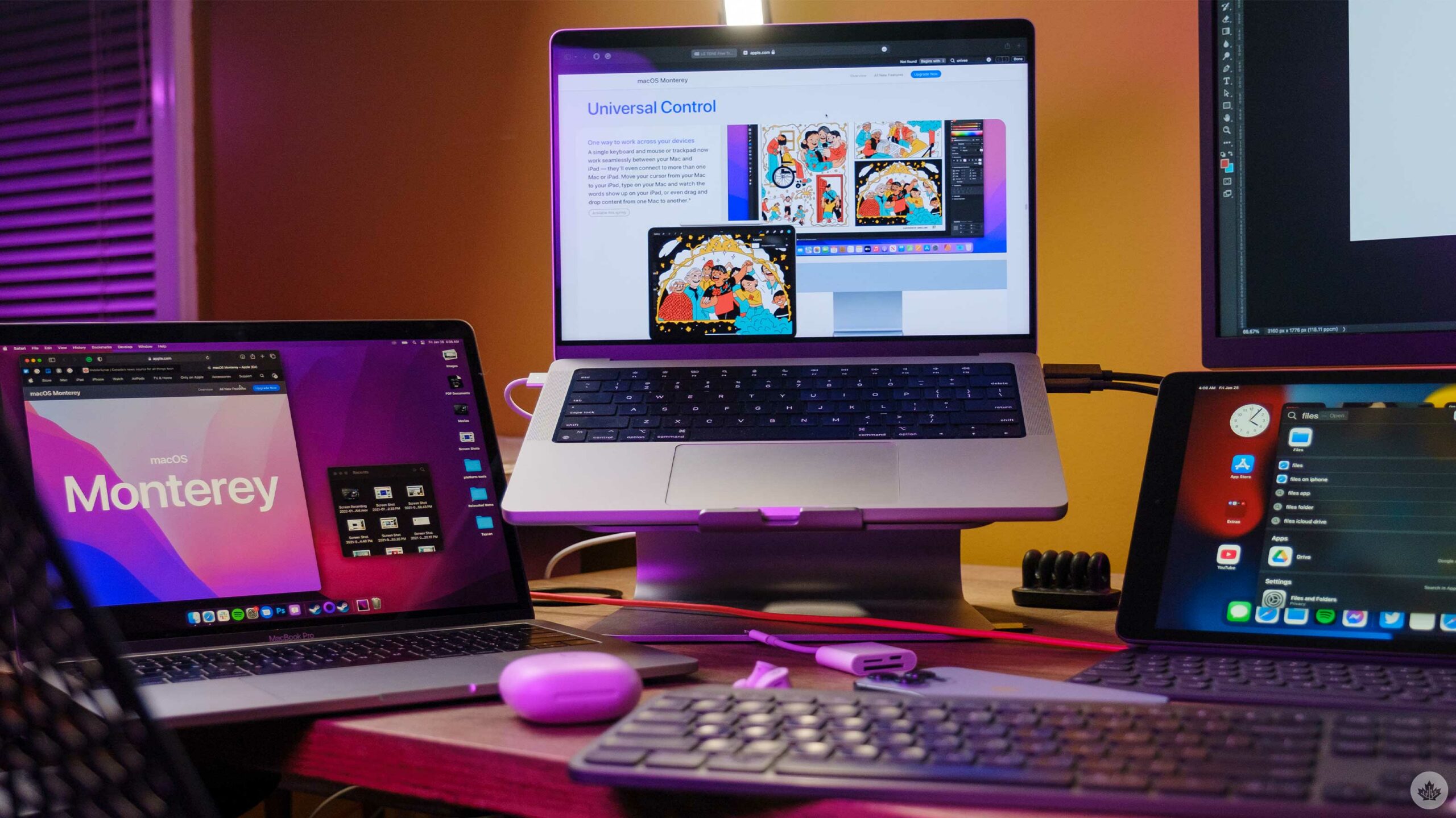 Back at WWDC 2021, one of the most exciting things that Apple showed off was a software development called ‘Universal Control.’ The program worked automatically on Macs and iPads and allowed Apple VP Craig Fedaregi to move his mouse seamlessly between all the Apple hardware.

Universal Control goes beyond just using the iPad as an external display for a Mac — it allows users to drag and drop files between the devices and use their computer keyboard and mouse on their iPad. It’s incredibly neat, but it’s already been delayed since the launch of macOS Monterey and iPadOS 15.

However, Apple recently released developer beta software that brought the feature to Mac computers dating back as far as 2016 and iPads dating back to 2018. The system is on by default in iPadOS 15.4 and macOS Monterey 12.3 betas once they’re installed.

In a MacRumors report, the publication noticed that you can drag files easily from iPad to Mac, since you can then quickly drop them onto the Mac desktop. Moving from macOS to iPad can also be done. You just need to make sure a compatible app is open on the iPad for your file to be dropped into.

The Apple developer betas often drop between a month to two weeks ahead of the public beta as a rule of thumb. There is often similar spacing between public betas and release software as well. This means regular Mac and iPad users could see this update come sometime in the next month or two. Apple’s website says it’s “coming this spring,” and two months from now is March, so the timeline seems to be adding up. Now that the dev betas are live, we should start to see a slow trickle of videos and stories about people experiencing the new feature and if it lives up to the hype.

Macs that are compatible with Universal Control:

iPads that are compatible: