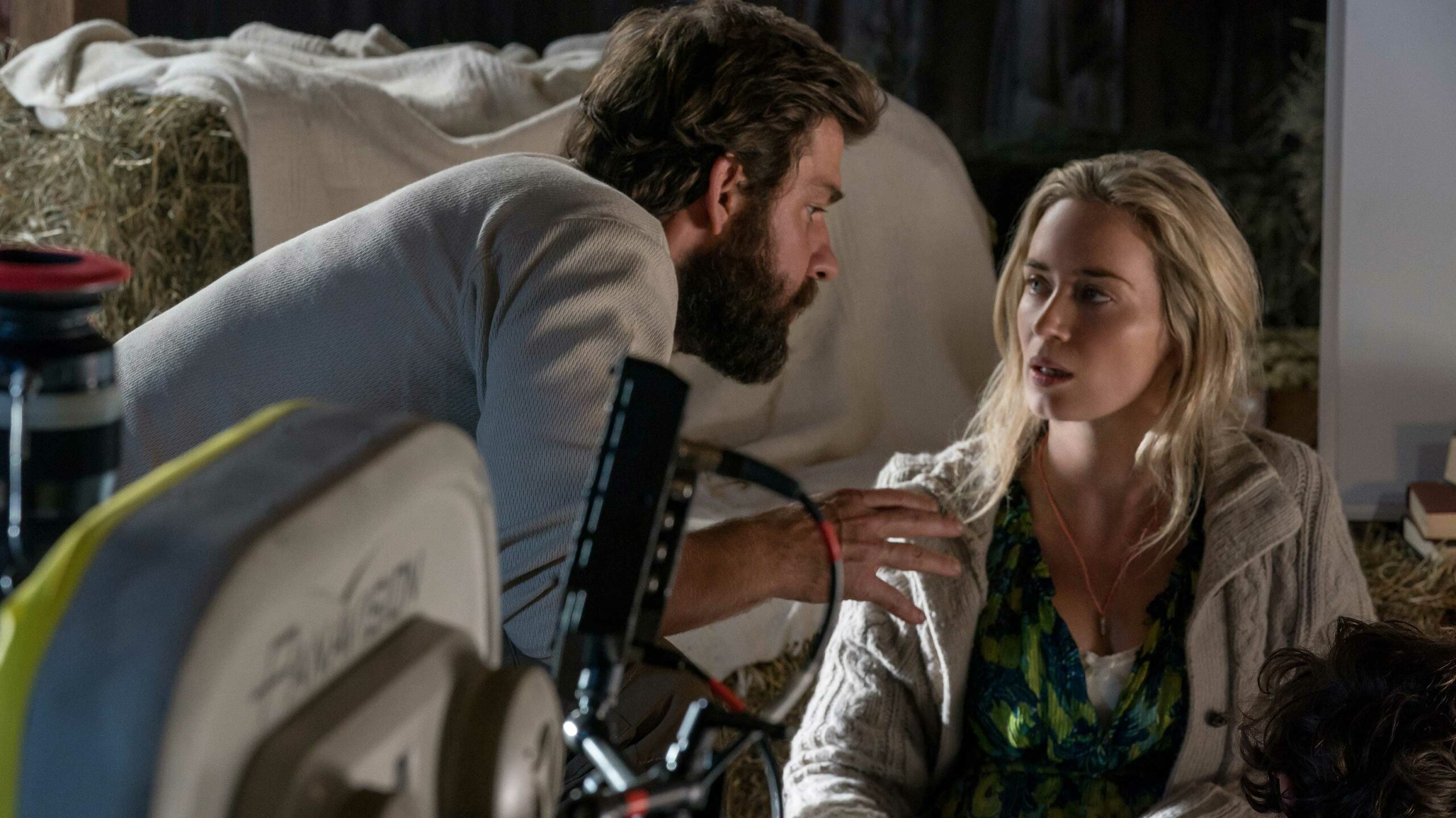 Montreal-based Illogika, a studio that includes veterans of the Rainbow Six and Far Cry franchises, is developing the game, which is simply titled A Quiet Place.

According to Saber, A Quiet Place will be a single-player, “story-driven horror adventure.” Specifically, Saber says the game will feature an “original story that captures the compelling suspense, emotion and drama for which the series is famous,” suggesting that it won’t be tied to the characters or plot of John Krasinski’s two A Quiet Place films.

No further details beyond a general 2022 release window were revealed. Saber teased that more information on the game is expected to come later this year. Given that there are only two months left in 2021, it’s possible that a reveal trailer will come at The Game Awards. Produced by Canada’s own Geoff Keighley, this year’s ceremony will be held on December 9th.

The Illogika game is Paramount’s latest effort to grow the universe of A Quiet Place. Following the release of the second film in May, the studio is also developing a spin-off based on a concept from Krasinski. Series star Emily Blunt has also said that Krasinski has an idea for a potential A Quiet Place — Part III.