Apple reportedly plans to release AirPods that can take your temperature

These features are likely still several years away 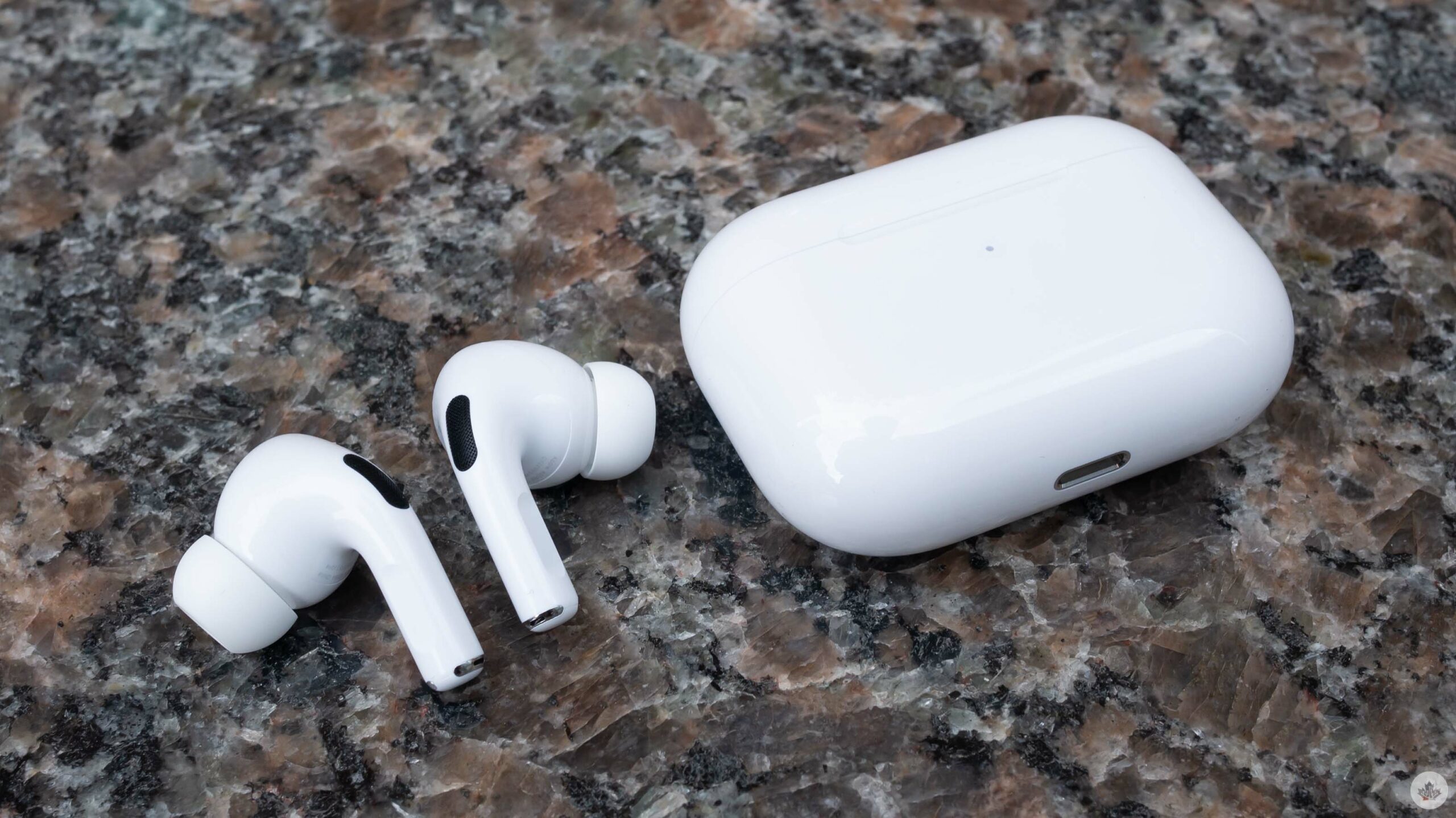 Apple is rumoured to have plans to bring more health-focused features to its AirPods.

These features “aren’t expected by next year and might never be rolled out to consumers or the timing could change,” says The Wall Street Journal. With this in mind, health features likely aren’t coming to the rumoured 3rd-gen AirPods that will reportedly be revealed on October 18th. Based on how Apple typically positions its wireless earbuds and headphones, this functionality sounds like it’s more destined for the next version of the company’s AirPods Pro.

As such, it could be several years before these health features make it to a pair of Apple’s AirPods.