The tech giant is still committed to VR 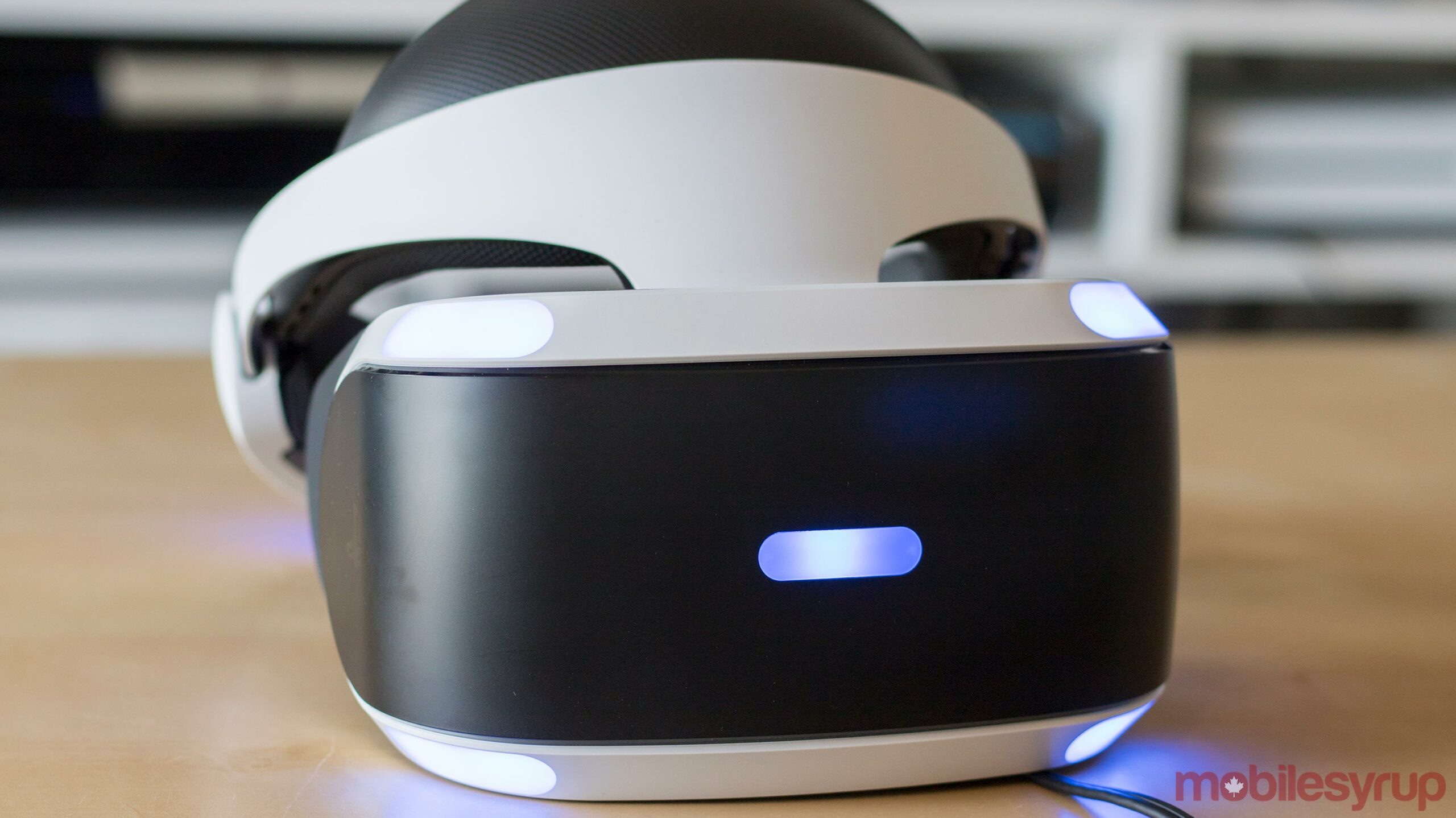 In what seems like a direct response to rumours that Sony is ditching virtual reality, the tech giant has confirmed that it’s working on a next-generation VR (virtual reality) headset for the PlayStation 5.

Sony says this new version of its PlayStation VR headset will feature an improved field-of-view, a better resolution and a single cord to make it easier to hook up to the PS5.

“We’re taking what we’ve learned since launching PS VR on PS4 to develop a next-gen VR system that enhances everything from resolution and field of view to tracking and input,” says Hideaki Nishino, Sony’s head of PlayStation platform and planning, in a recent blog post.

“It will connect to PS5 with a single cord to simplify setup and improve ease-of-use, while enabling a high-fidelity visual experience.”

The company also confirmed that it’s working on a new VR controller that will borrow features from the PS5’s DualSense gamepad, including improving its ergonomics.

“There’s still a lot of development underway for our new VR system, so it won’t be launching in 2021,” writes Nishino. “But we wanted to provide this early update to our fans, as the development community has started to work on creating new worlds for you to explore in virtual reality.”

Sony writes that it will start sending out development kits for its next-gen VR headset soon. That said, the device’s final specs haven’t been revealed.

While the original PlayStation VR is a great, relatively cheap way to get into VR as long as you own a PlayStation 4, PlayStation 4 Pro or PlayStation 5, its lack of room-scale tracking, limited motion tracking and low-resolution display resulted in it lagging behind more powerful headsets from Oculus and HTC.

Still, there are some great experiences available for Sony’s VR headset, including Farpoint, Moss, No Man’s Sky, Resident Evil 7 and more.

While the current PlayStation VR is compatible with the PlayStation 5, it requires a special adapter you can request from Sony for free.