For comparison, the current-gen PS VR only supports 1080p 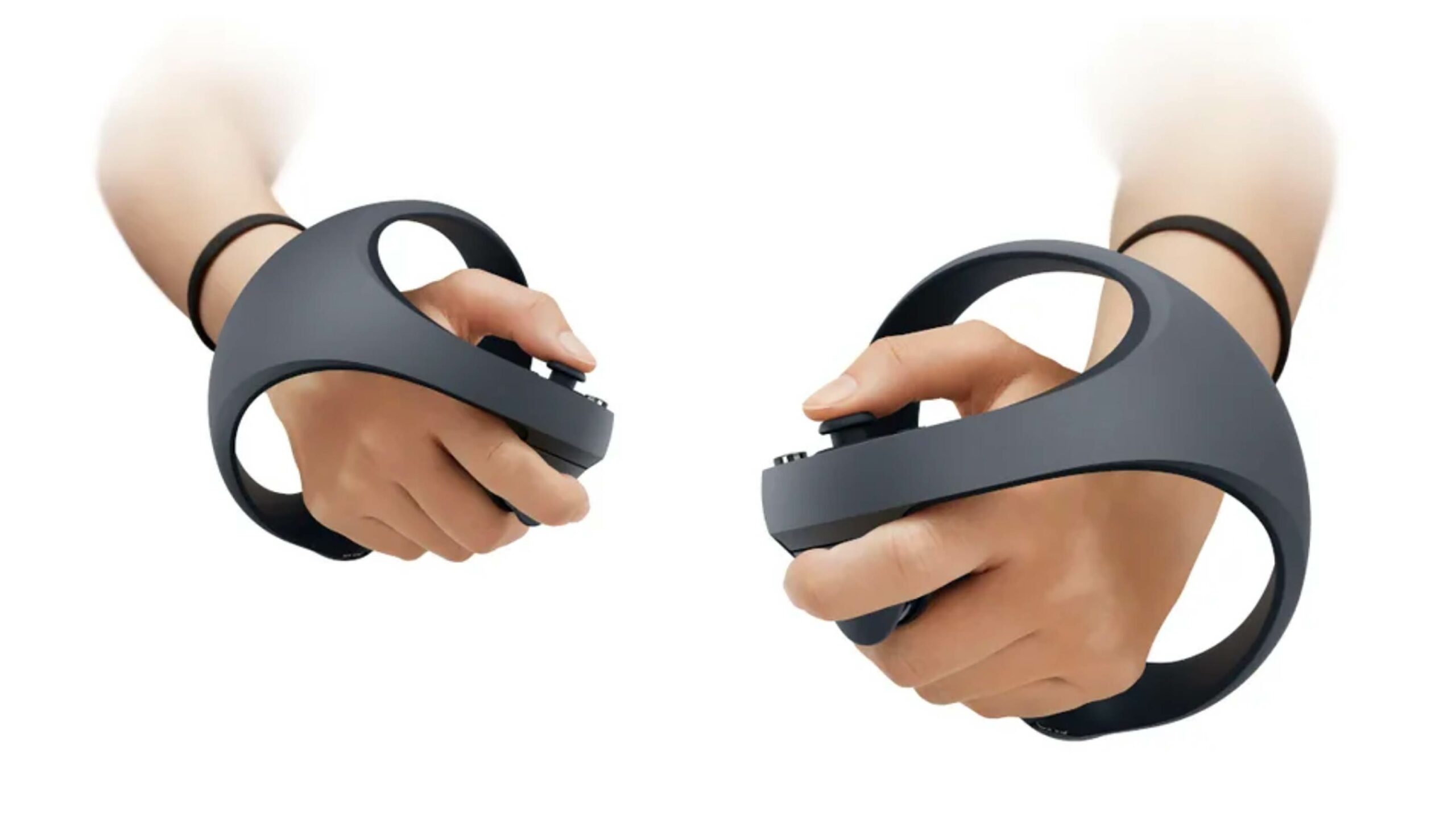 Sony’s next-generation virtual reality (VR) headset will sport significantly higher resolution, hand-tracking and more, according to a report from UploadVR.

The outlet notes that these details come from multiple sources who have heard this information about the upcoming PS5 VR headset from details Sony has shared with partners. In particular, UploadVR says it’s learned that the currently untitled next-gen PS VR will feature a resolution of 4000 x 2040 pixels (2000 × 2040 per eye), a lens separation adjustment dial, gaze tracking and a motor to give haptic feedback.

This resolution would put the ‘PS VR 2’ slightly behind the HP Reverb G2 — the consumer VR headset with the highest resolution — but slightly ahead Facebook’s Oculus Quest 2. For context, the current-gen PS VR headset sports a resolution of 1080p (960 × 1080 per eye) and doesn’t offer any of these other features.

UploadVR also reports that the PS VR 2 will connect to the PS5 via USB-C cable, which lines up with Sony’s previous confirmation that its upcoming headset would require a single cord only. Additionally, the site noted that the next-gen PS VR will use onboard cameras to track the position of the new controllers to simplify setup and offer more freedom of movement.

All in all, it sounds like PlayStation is making meaningful improvements to its next-gen VR headset, which is good to hear since the original PS VR debuted way back in October 2016.