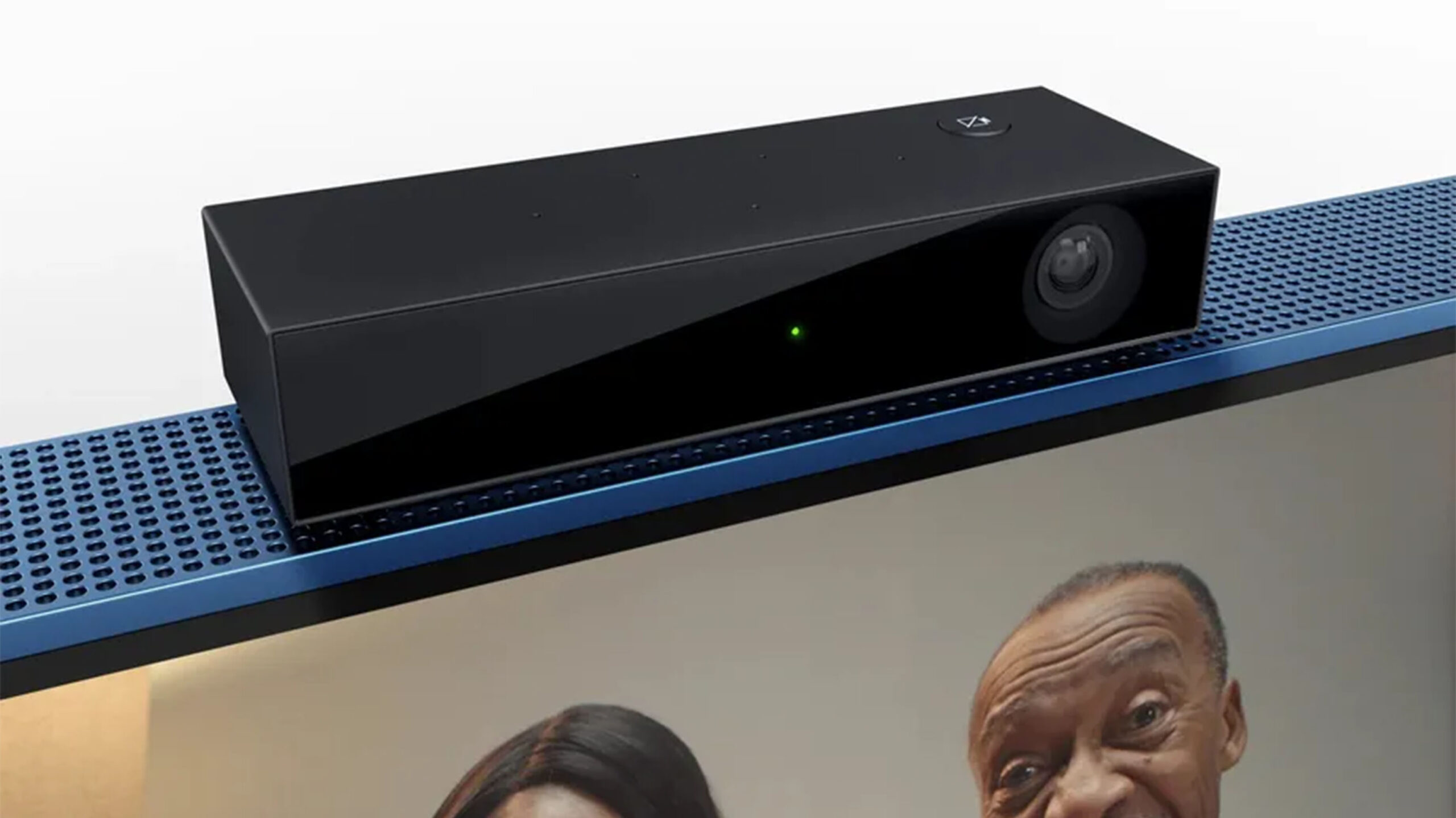 Microsoft’s Kinect dream will live on through U.K. satellite broadcasting company Sky, thanks to its new accessory for its ‘Sky Glass’ TVs.

As detailed by The Verge, Sky’s pitching the add-on camera as a social feature to let people watch TV together even when they’re apart through integrated video chat. There are also gesture capabilities and motion controls for gaming. Plus, Sky partnered with Microsoft to build the watch together feature.

The Sky camera TV is a Kinect in all but name. It offers basically all the same functionality as Microsoft’s Kinect, sans Xbox One. Microsoft had a bold vision for the future of Xbox and TV — it ultimately failed, and the company walked back most of the plan.

Anyway, the Sky Glass TV will also offer voice controls. Interestingly, the TVs are an all-in-one solution, which sounds like an absolute nightmare to me. Imagine having to go to Rogers or Bell to get your TV, cable box and cable package all in one? Oh, and then put a camera on it — no thanks.

On an unrelated note, the Sky Glass TVs are also incredibly thick by typical TV standards.

Although Sky TVs aren’t available to Canadians, it’s an interesting product for a few reasons. One, the whole Kinect-like camera functionality. But also, the Sky Glass could be somewhat representative of the future of cable services here.

The Verge reports that Sky says its TVs are “built on technology borne of the collaboration as part of the Comcast Corporation,” which could mean they use Comcast’s X1 system (or something based on it). Several Canadian TV providers also offer services based on X1 — Shaw, Videotron and Rogers all use it. Rumours point to Comcast launching a TV running X1 — who knows, maybe it’s that start of a larger trend.

Source: Sky Via: The Verge