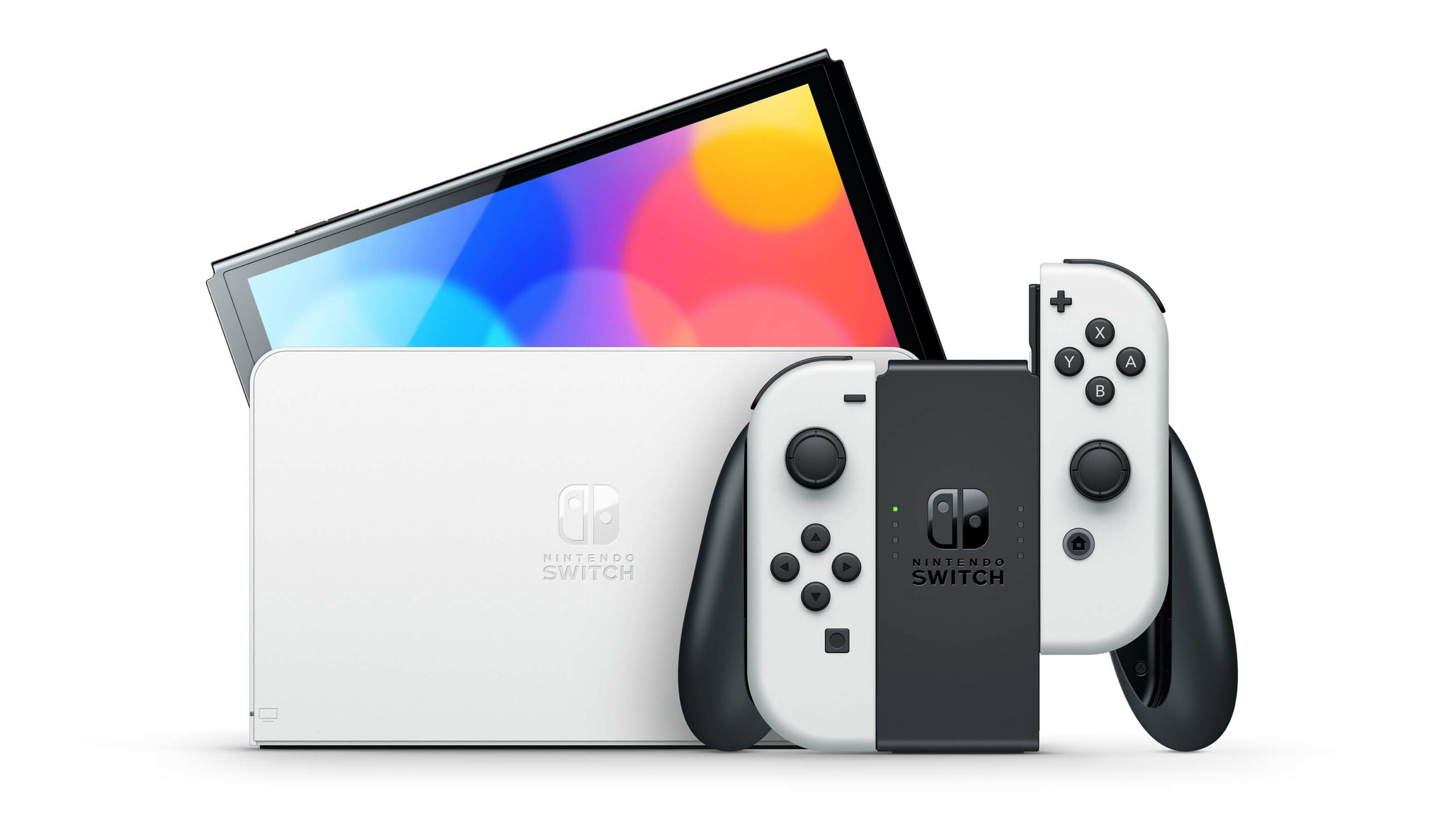 When Nintendo first revealed the Switch OLED model a few months ago, it was difficult not to be disappointed that it wasn’t the more significant rumoured refresh many people expected.

Since then, rumours surrounding a potential 4K Switch died down — at least until now. On Wednesday, Bloomberg reported that several developers currently have Switch 4K development kits and are actively working on games with them.

The publication’s report says that 11 developers are working with the 4K Switch development kit, including both big and small studios. As expected, Nintendo quickly denied this claim, stating that it has “no plans for any new model other than Nintendo Switch — OLED Model..”

We also want to restate that, as we announced in July, we have no plans for any new model other than Nintendo Switch – OLED Model, which will launch on October 8, 2021. (2/2)

Bloomberg says that Nintendo planned to release a 4K Switch this October but was forced to shift its plans due to “component shortages” related to the ongoing COVID-19 pandemic. However, the Japanese gaming giant already sent out 4K development kits to developers prior to revealing the Switch OLED model.

Developers working on 4K titles state that they expect to release their games at some point in 2022, indicating that we likely won’t see the release of a 4K Switch until that time frame “at the earliest.”

Earlier rumours indicated that Nintendo plans to utilize Nvidia’s DLSS technology to output 4K visuals when the console is docked.

Though it would make sense to assume Bloomberg‘s reporting is wrong, it’s likely not the case. If a rumour appears this often, there’s usually at least some level of truth to it.

This also isn’t the first time we’ve seen Nintendo deny a console’s existence, only to reveal it a few months later. Further, it’s not surprising to see a developer reportedly working on a 4K Switch title denying it has a development kit given how secretive the gaming industry typically is.