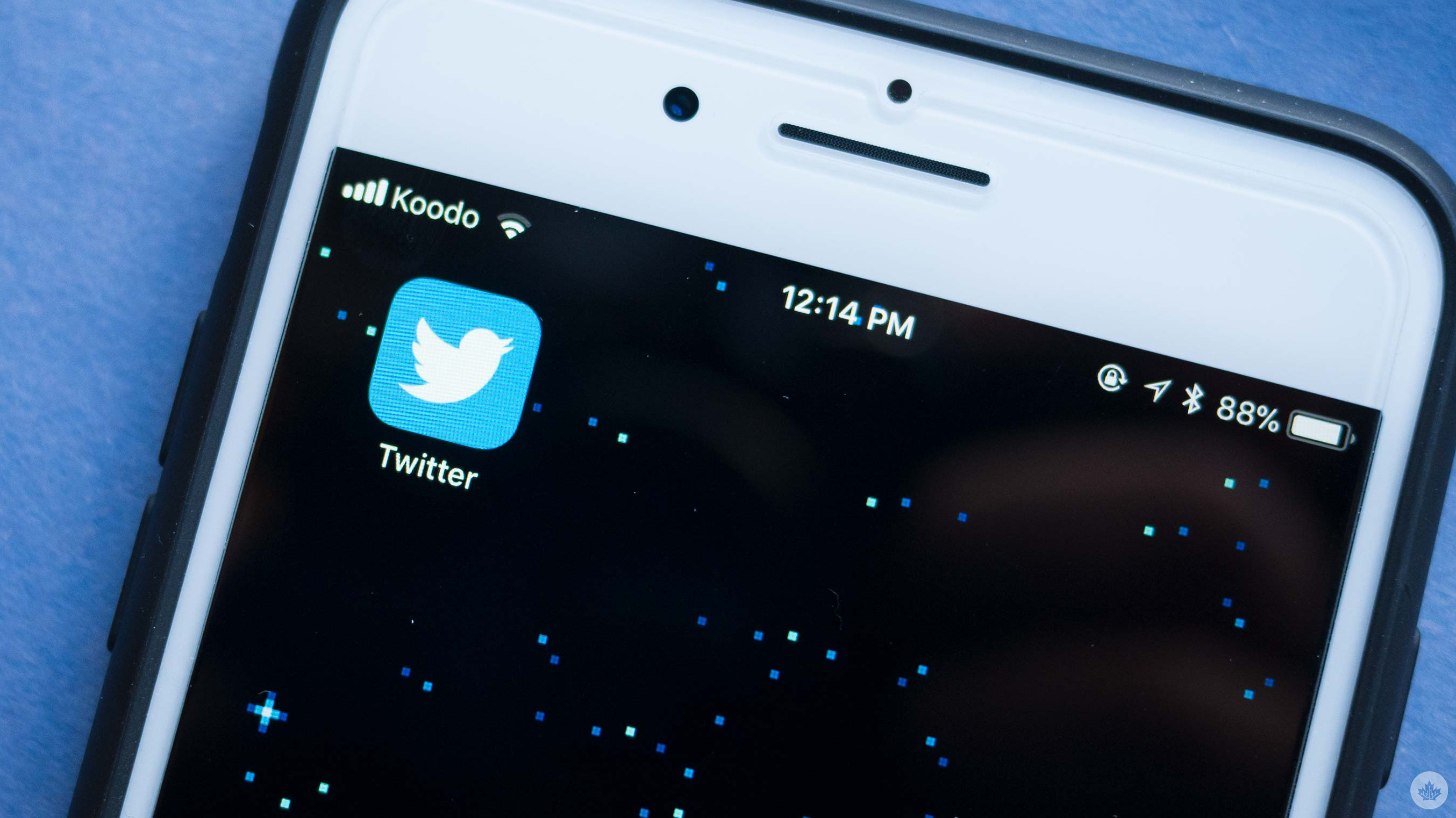 The tweet claims that videos uploaded to Twitter “will appear less pixelated,” thanks to a new update aimed at improving video quality.

Some good news: we’ve made updates to improve video quality.

According to reporting by The Verge, the improvement in question involved axing a “pre-processing step” that “split videos into smaller chunks” in the upload process.

Apparently, this step sometimes reduced the quality of the final posted video.

This announcement is the latest in a slew of new features and updates from Twitter this month.

In September 2021 alone, the social media platform has introduced the following changes so far: