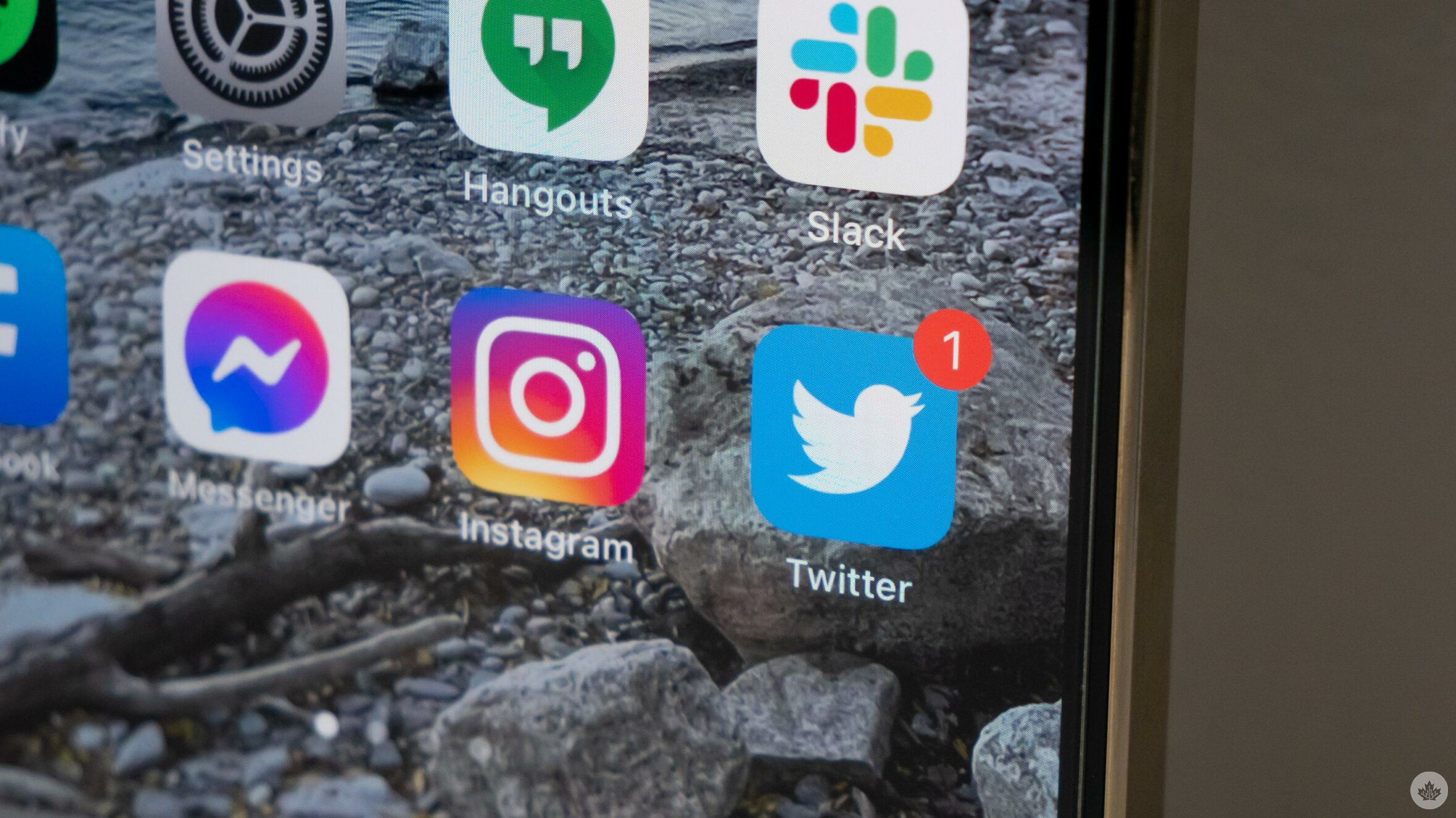 Twitter is trying out a new feature called ‘Communities’ — themed discussion groups managed by moderators where users must be approved to join the conversation.

According to the official announcement, each Community will have rules and a “focus,” set and enforced by moderators, that members must follow.

Users who join a Community will be able to send tweets and reply to fellow members in a contained, controlled space, without the conversation also showing up on their personal timeline or followers’ feeds.

Community pages are not private, however. While only approved members can contribute to discussions within Communities, any user can find a Community page, and read, quote or report the tweets within it.

If you’re interested in checking Communities out, there are a few limitations to note as Twitter puts the feature through its paces in the testing phase.

For instance, for the time being, users can only join a Community if a moderator invites them first. Moreover, all moderators must be vetted and approved by Twitter.

It also seems like Android users are currently limited in their ability to participate, as the new “Communities” tab is only available on the iOS app and in the sidebar on Twitter’s desktop website.

Twitter is testing three other features this month: a new edge-to-edge design that eliminates margins and the need to click on a photo to see it in full-screen mode, a “Safety Mode” setting that auto-blocks users engaging in harassment, and a button that lets you manually remove users from your “Followers” list.