Samsung users you're finally getting the September security update tomorrow 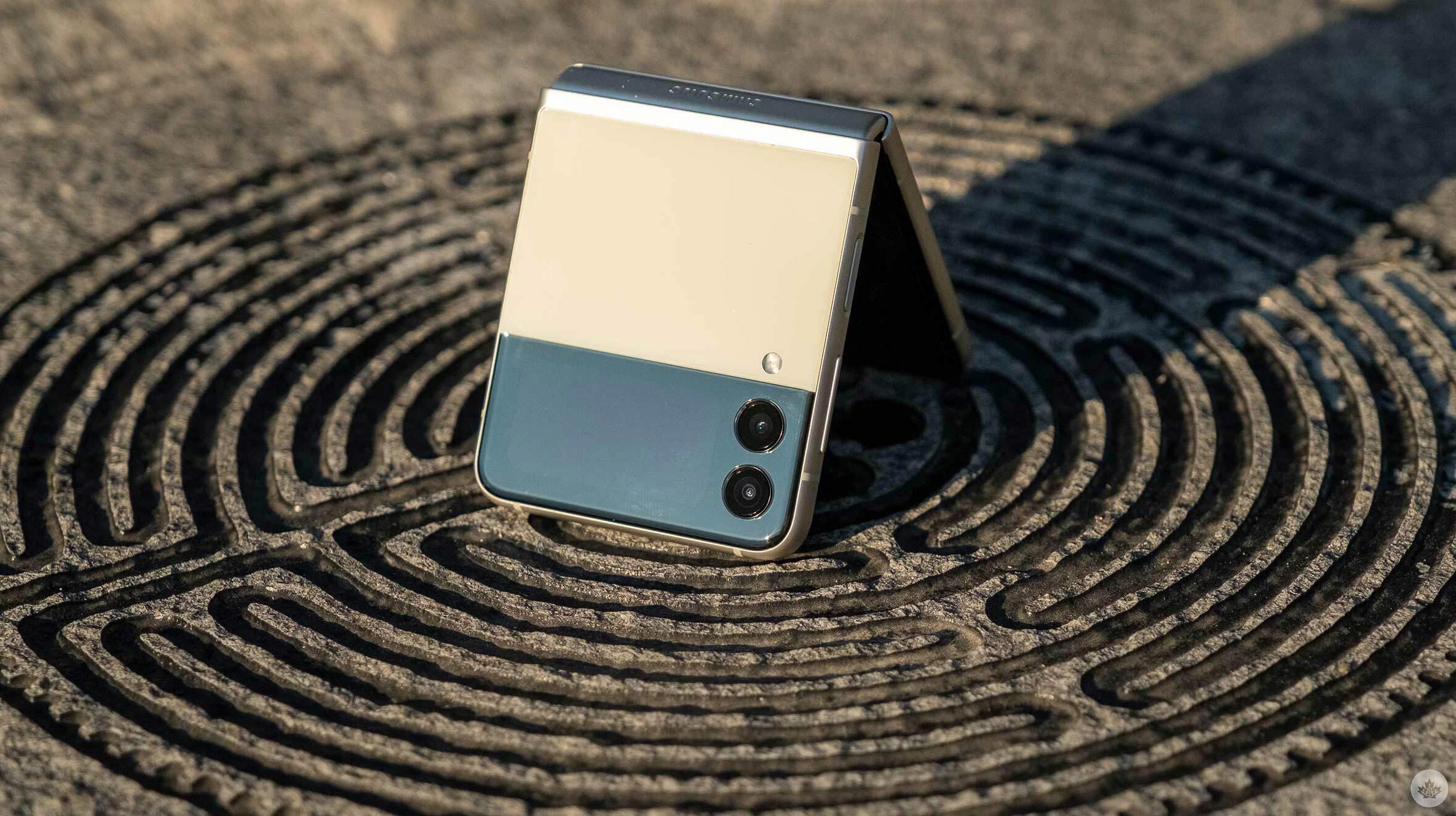 Several Samsung devices will finally get their September security update on the 28th. The devices that will get the update include the Galaxy Z Fold 3, Z Flip 3, Galaxy S21 series, Galaxy S20 series, Galaxy S10 series, the Z Flip, the A52 and the A50.

This information comes from Telus and Rogers‘ update schedule.  If you’re on another carrier’s network, it’s still likely that you’ll get the update tomorrow.

If your phone doesn’t get the update tomorrow, it should be incoming.