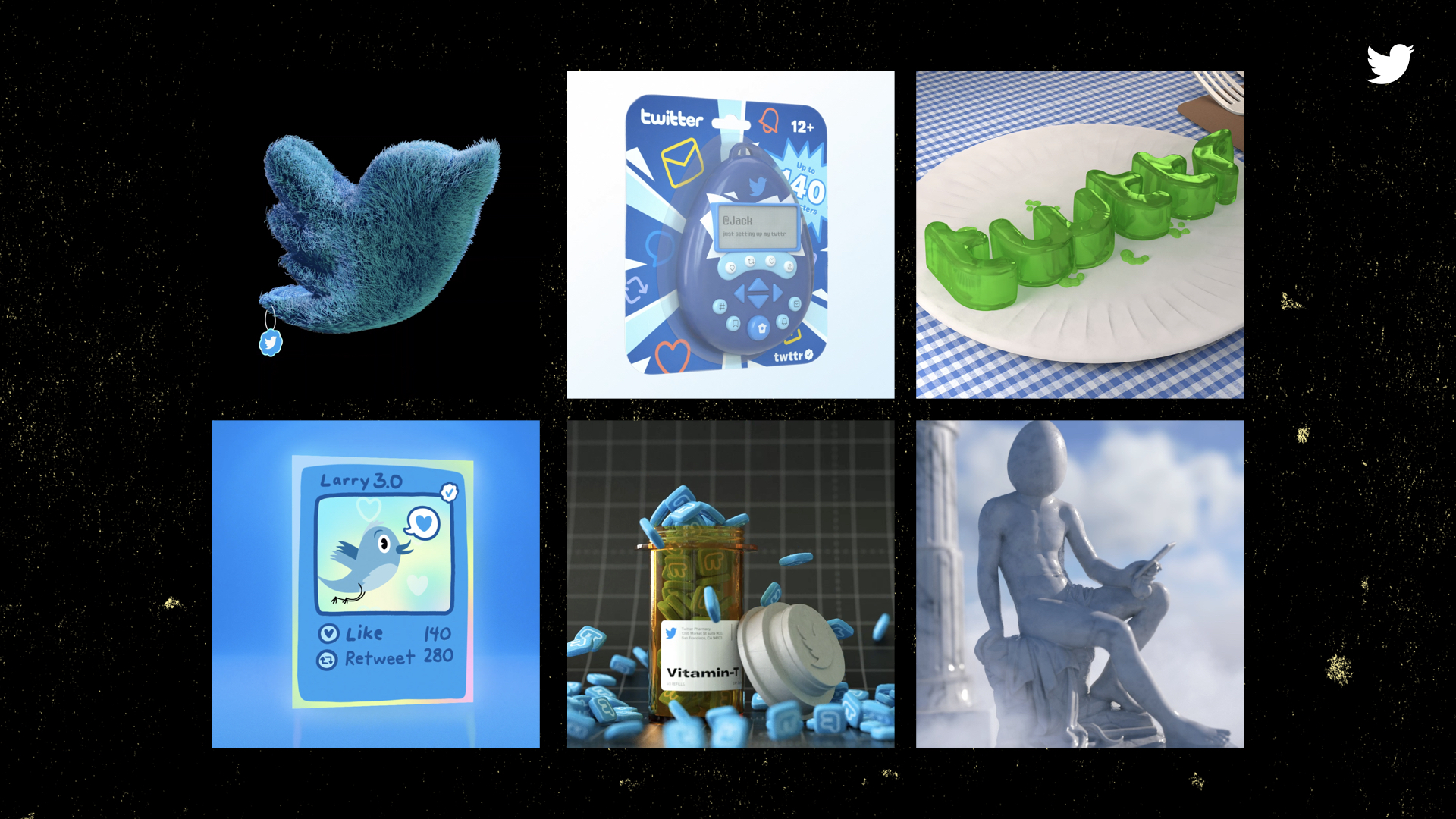 Great news, crypto-enthusiasts: Twitter is expanding its “Tips” payment options to include Bitcoin, and is working on a new authentication system so users can show off their NFTs.

In a press release, the social media platform announced that as part of the global roll-out of its tipping feature, it was also expanding the list of third-party payment services users could tip through.

Twitter also teased an in-development NFT authentication system, which would let users connect crypto-wallets to Twitter accounts to track and display their NFTs.

Authenticated users would receive a visual symbol on their profile, which the company says could potentially be a badge — similar to Twitter’s iconic blue checkmark — or even a different avatar shape.

Twitter’s turn toward cryptocurrency is both unsurprising — given CEO Jack Dorsey’s personal investments and very public fascination with the stuff — and a stark reversal of its previous stance, such as its 2017 decision to ban cryptocurrency ads on the platform.

First announced in May 2021, the ‘Tips’ feature was previously only made available to English-language Twitter users.

However, despite today’s global roll-out, tipping is still only available on iOS, with Android compatibility reportedly coming soon.

‘Tips’ is one of several strategies from Twitter that aims to, in its own words, “turn followers into fans, and fans into funds.”

The funds are meant to support the platform’s “creators,” who Twitter defines as “people who are driving conversations and want to make a living on social media.”