The tablet is rumoured to be called the Nokia T20 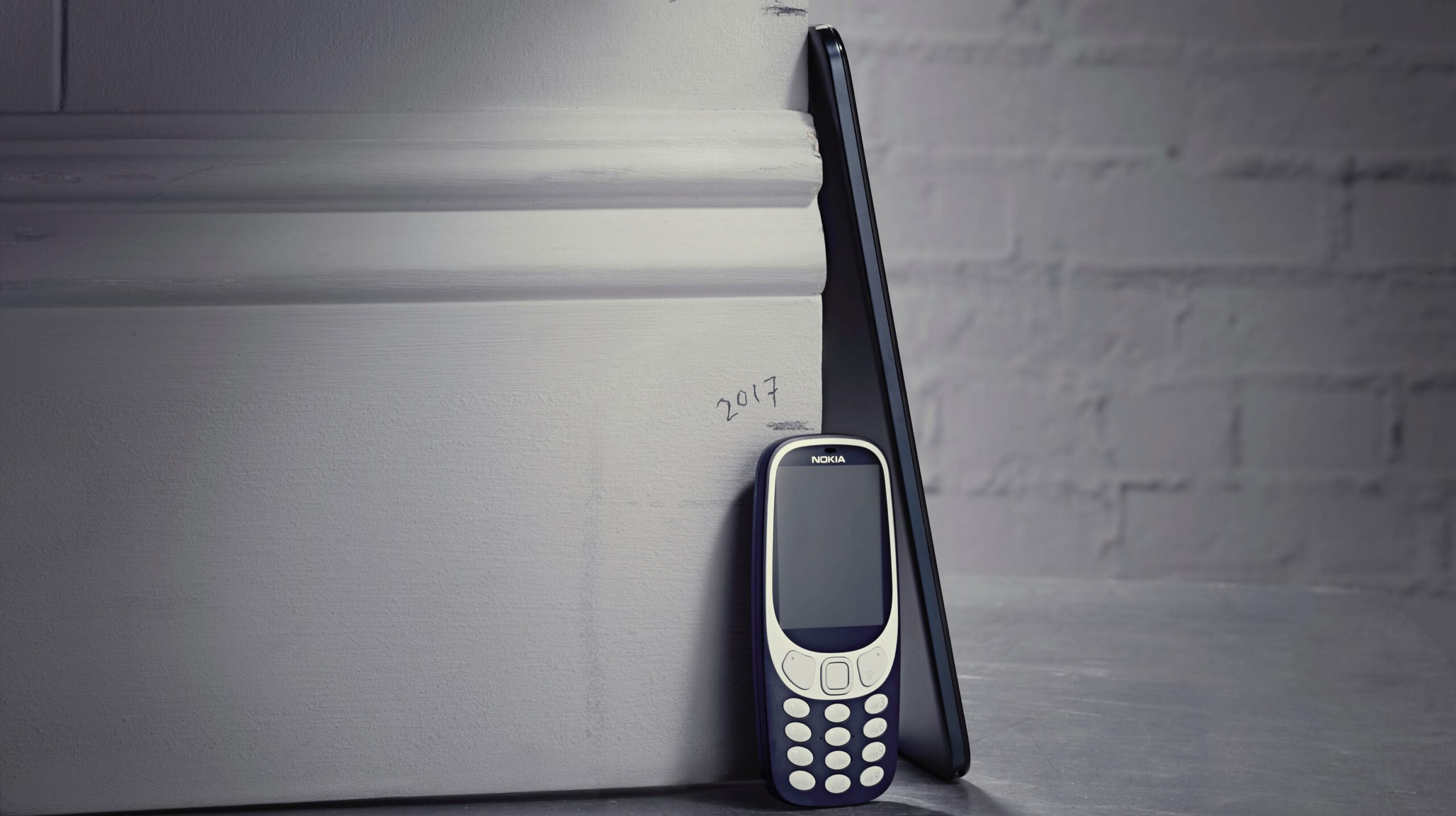 It looks like HMD Global’s Nokia is teasing a new tablet.

Everything you’d expect from a Nokia phone in a tablet.
Coming 6.10.21 pic.twitter.com/uTssAURMMQ

Based on recent rumours, the tablet will be called the Nokia T20 and will sport a 10.36-inch display, 4GB of RAM, 64GB of storage and a Unisoc chipset. Additionally, the T20 will reportedly include Android 11 and come in a 4G and Wi-Fi-only model.

Nokia will launch the rumoured tablet on October 6th, potentially alongside several other devices.