Hopefully, the update will help Skype 'Zoom' past its competition and 'Meet' its user's expectations 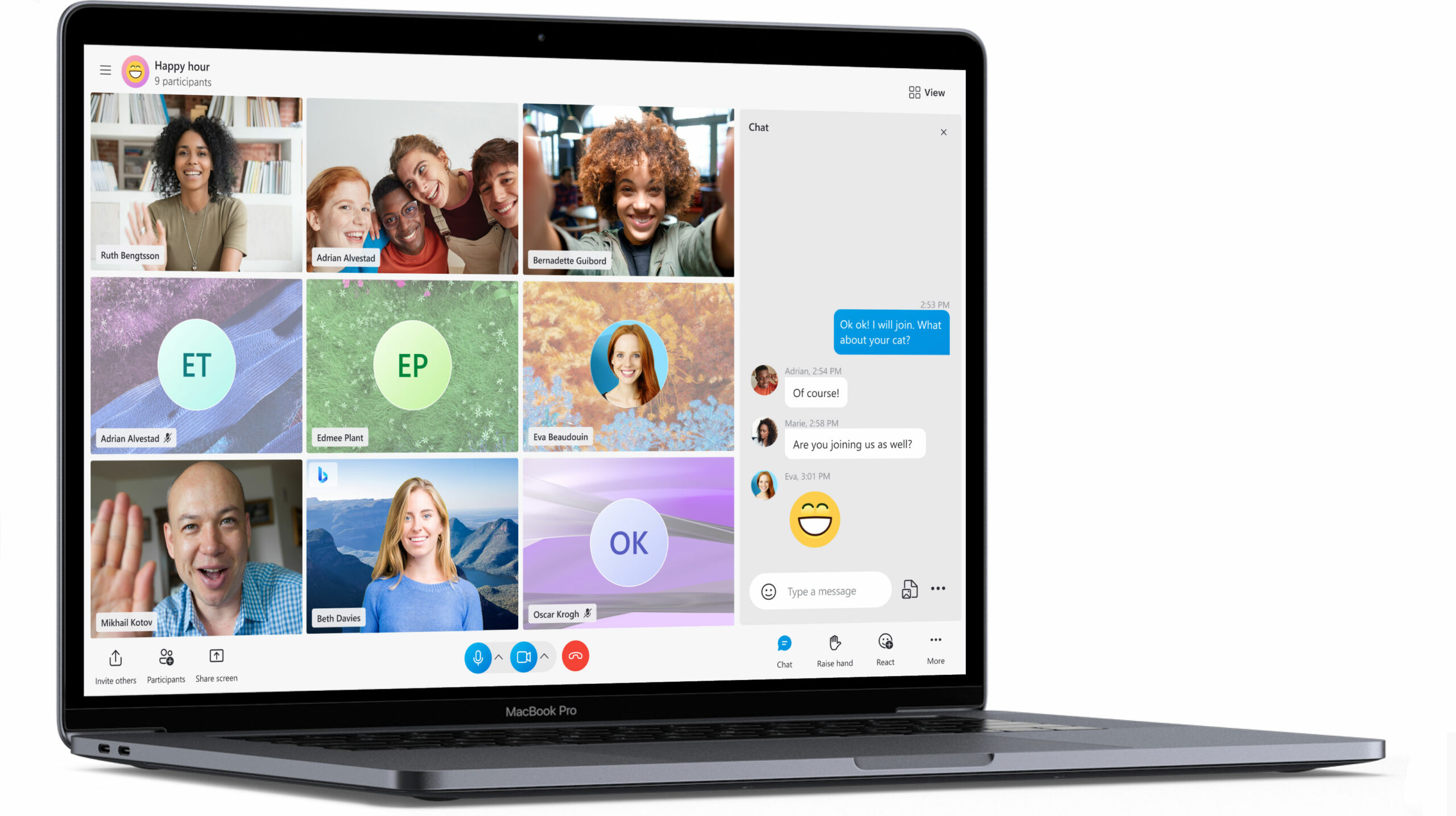 After a year that saw Skype blowing its several-year headstart to the likes of Zoom and Google Meet, Microsoft is finally giving the video chat platform a much-needed redesign.

Microsoft has revealed plans for an “improved, faster, reliable, and super modern-looking Skype,” curated thanks to feedback from the OG video conferencing platform’s users.

Skype intends to improve the ‘call stage,’ which it considers the most essential part of the platform. The app will soon feature new themes and layouts and changes to how Skype displays a grid of video feeds. Further, the grid that appears during calls will include everyone on the call, whether or not they have enabled their video. This places all participants side by side in the main interface, including your own video. 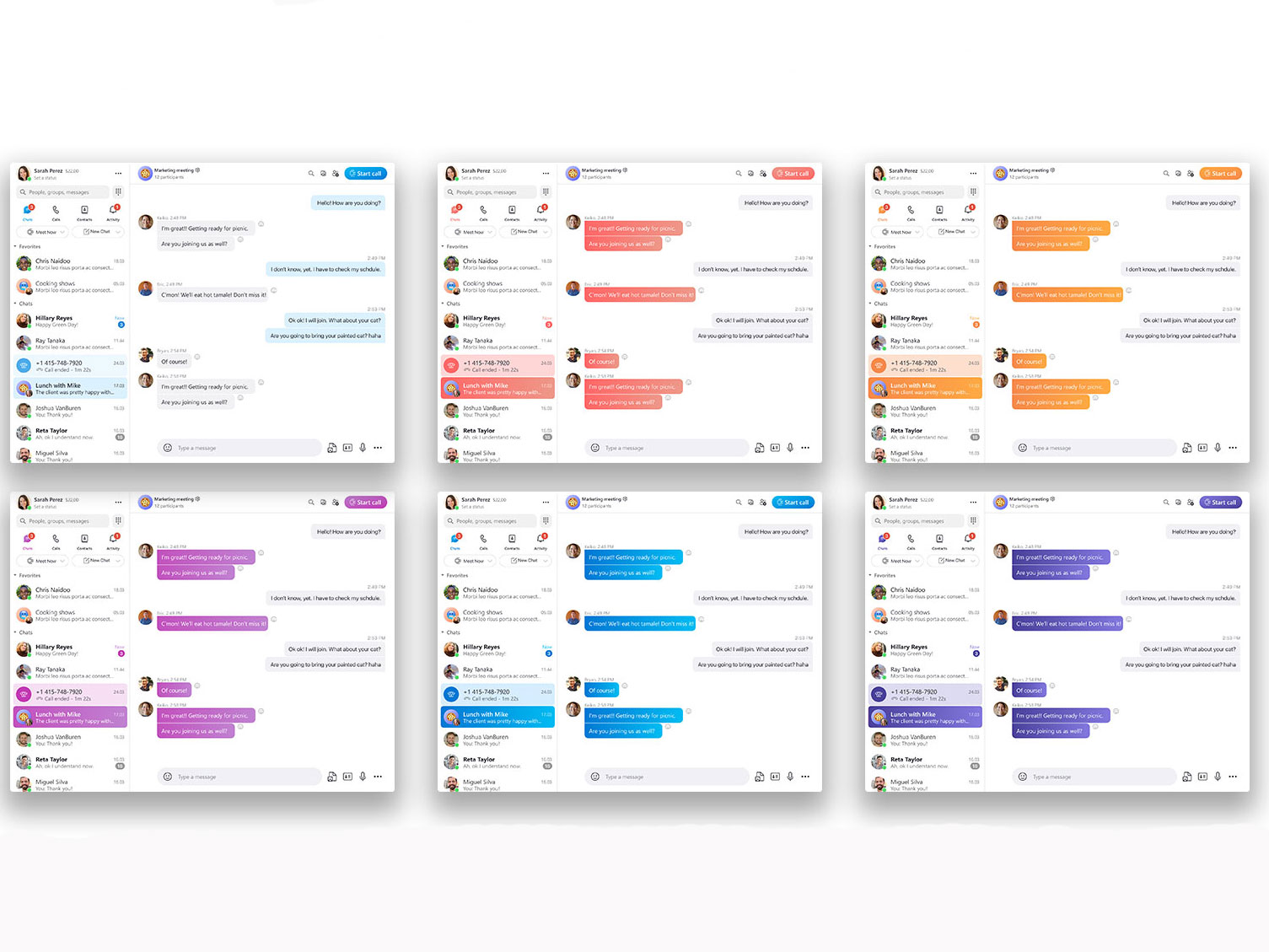 Moving forward, the app will also offer a custom backdrop to those who join without video, and the custom backdrop will be the same virtual background that the user would have previously selected, allowing for consistency and familiarization.

Apart from visual changes, Microsoft is also focusing on increasing performance in critical scenarios by 30 percent on desktops and over 2,000 percent on Android devices, along with support for all browsers.  “We would like to make sure that no matter which device, platform, or browser you’re using, Skype will always give you a great experience,” reads Skype’s blog.

Lastly, Microsoft is working on a new Skype feature dubbed TwinCam, which would allow users to add a smartphone to a video call for a different camera angle.

Microsoft didn’t share a precise timeframe for Skype’s new features or app improvements. However, the blog post indicates that the changes will be implemented sometime later this year.