Last week, Nintendo made the surprise announcement that Nintendo 64 and Sega Genesis games are coming to Switch Online as part of a new paid ‘Expansion Pack’ tier. Nintendo will also sell $64.99 N64 and Genesis controllers to use with these games.

Now, the company has revealed a special version of the Genesis controller that has six buttons instead of the usual three. However, it will only be offered in Japan, a Nintendo of America spokesperson confirmed to Polygon.

The spokesperson didn’t provide a specific reason for this exclusivity outside of a general “different regions make different decisions based on a variety of factors” statement. That said, the spokesperson did note that the three-button configuration was “by far the more widely used and well-known SEGA Genesis controller in these regions.” 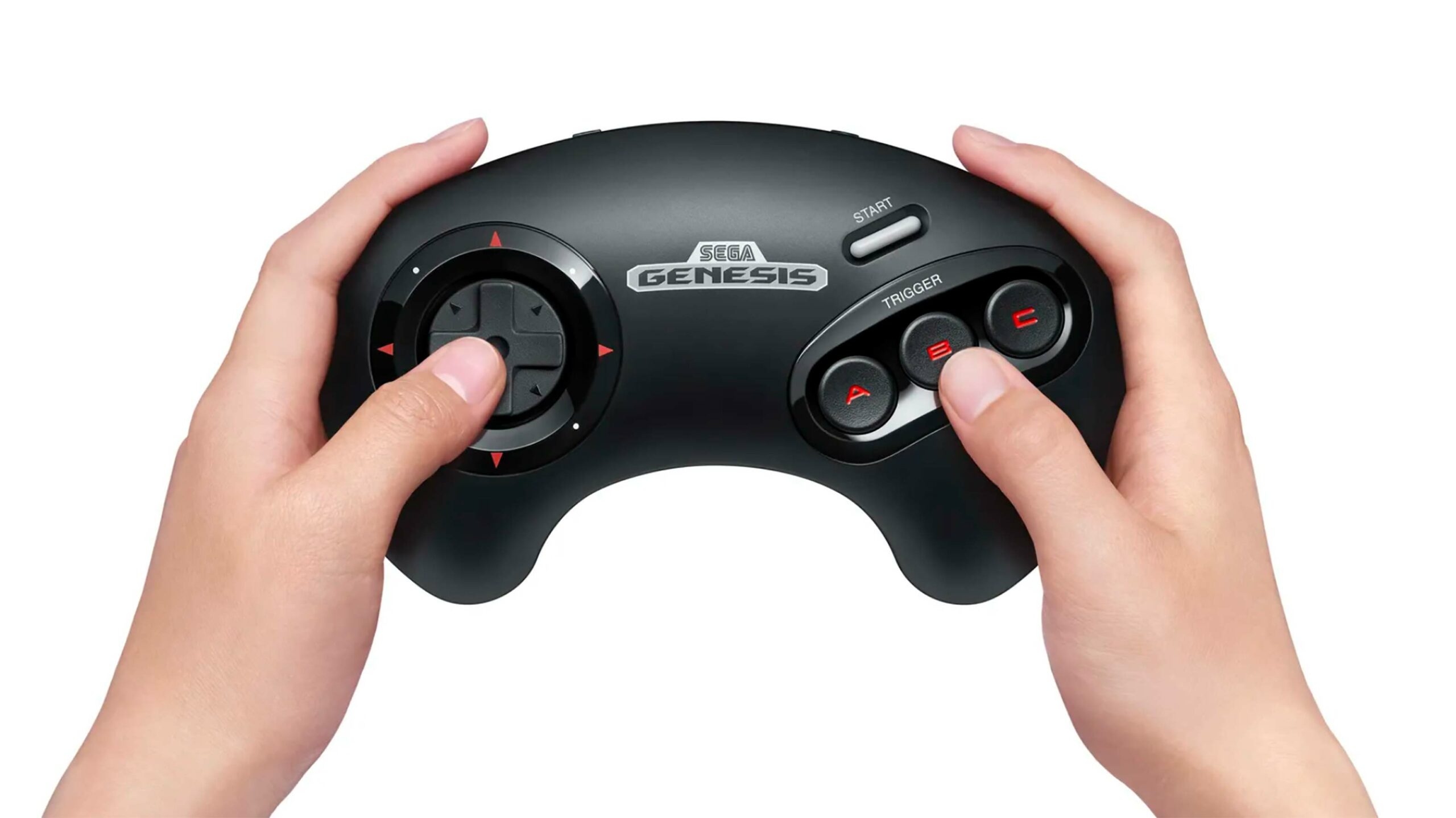 As Polygon explains, this was certainly true. The six-button controller didn’t release until several years after the launch of the Genesis. It was introduced then in response to the increasing popularity of input-heavy arcade games like Street Fighter and Streets of Rage.

It’s important to note that while Nintendo Switch accessories are technically region-free, the company says it “cannot ensure compatibility between systems and accessories for all regions.” Therefore, you might want to keep that in mind if you’re thinking of importing the six-button gamepad or any other Japan-exclusive peripherals.

For now, though, the three-button controller and Switch Online Expansion Pack are set to launch sometime in October. Nintendo says specific pricing and release timing will be revealed at a later date.