Hopefully, the N64 gamepad's joystick doesn't wear out easily like the original 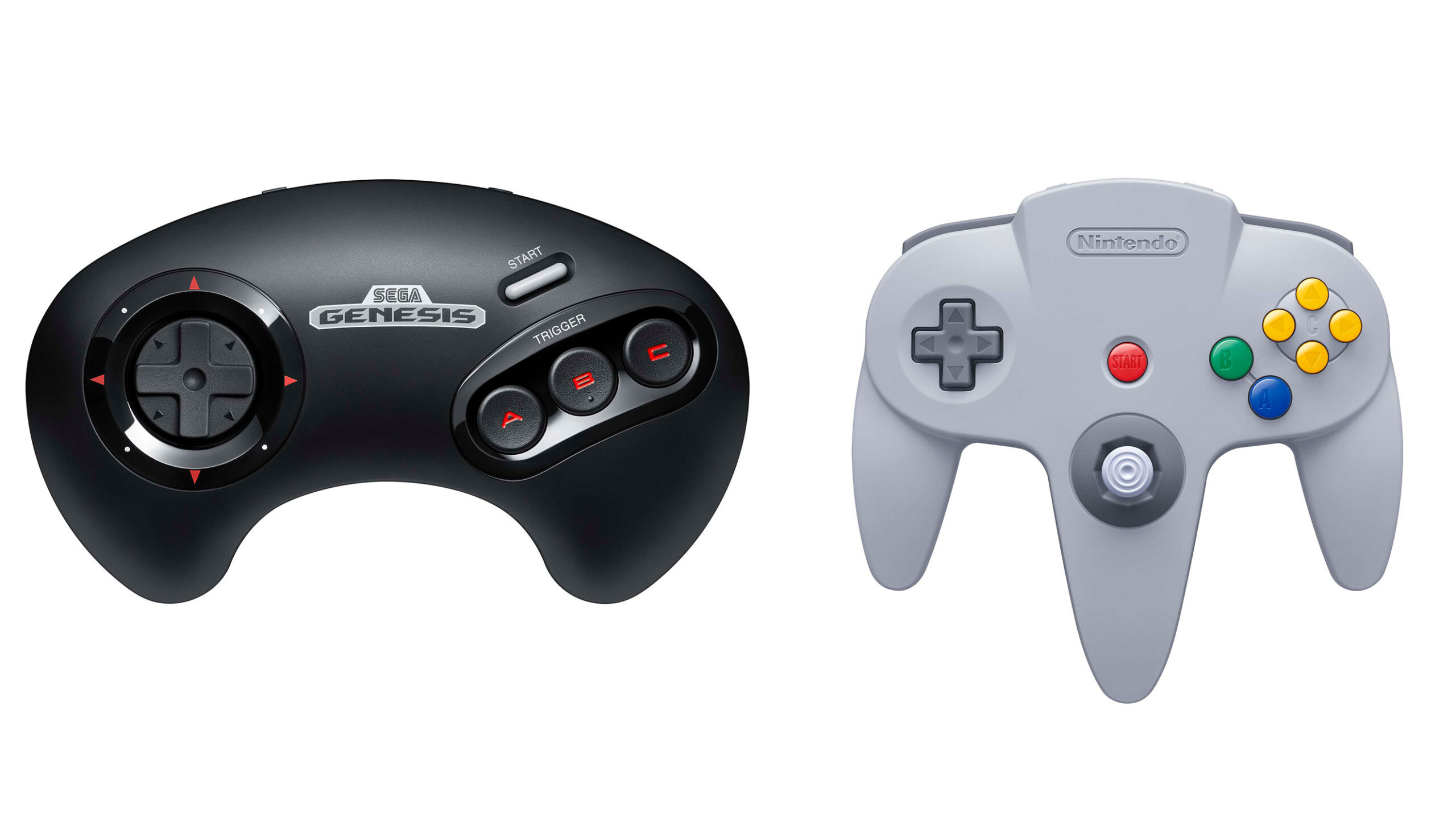 As someone who grew up with both consoles, I’m pretty hyped to revisit titles like Super Mario 64, The Legend of Zelda: Ocarina of Time, Sonic The Hedgehog 2, Golden Axe and more with both system’s original gamepads.

Play a selection of Nintendo 64 and SEGA Genesis games with #NintendoSwitchOnline + Expansion Pack!

This new membership plan launches late October and includes all features of the base Nintendo Switch Online membership. Details on pricing, timing, and more will be shared soon. pic.twitter.com/u90QHQ48zJ

Nintendo says that the Nintendo 64 and Sega Genesis controllers will cost $64.99 CAD for Nintendo Switch Online subscribers. It’s unclear when the gamepads will be available to purchase.