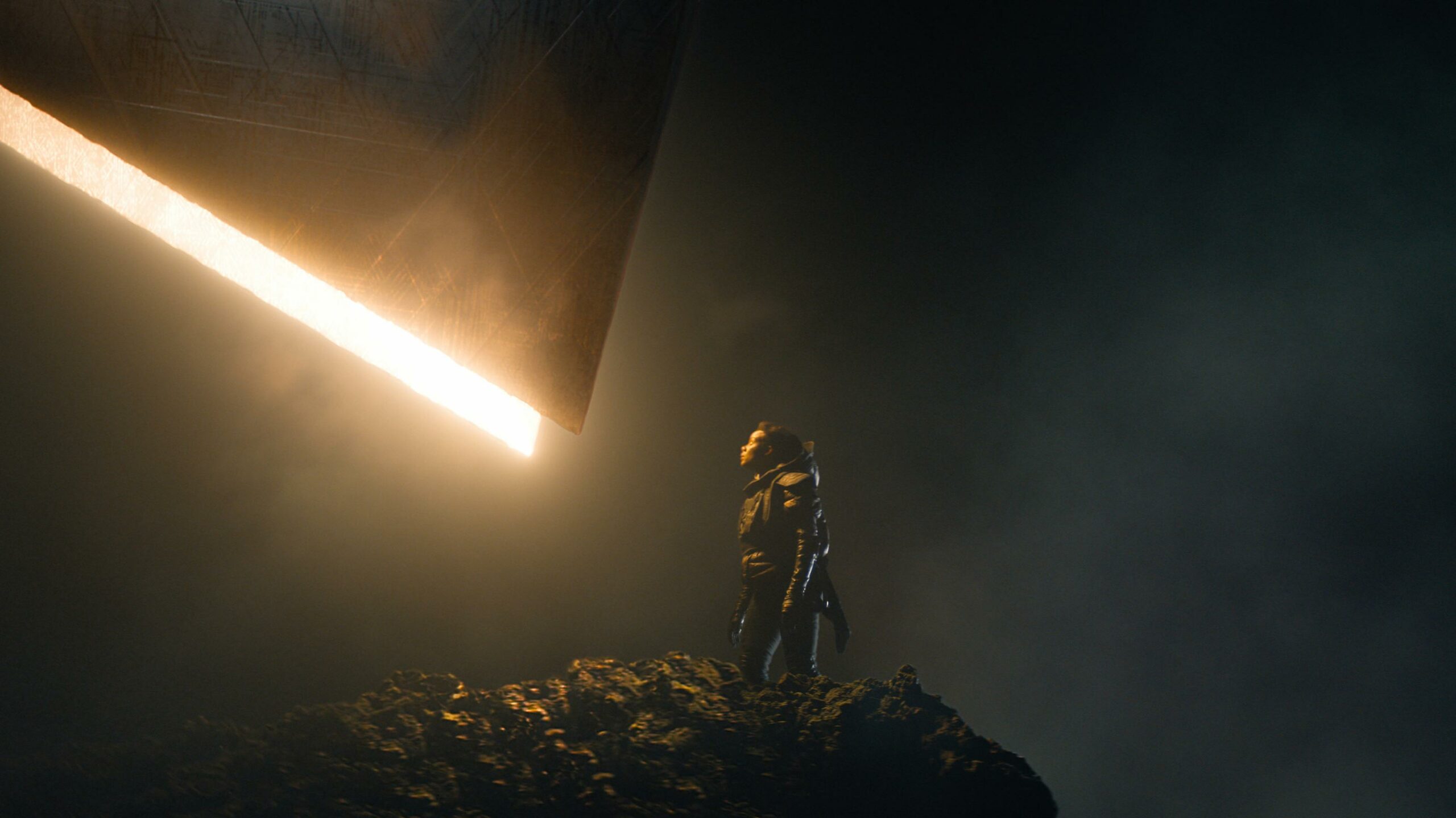 In the fourth and final season of Goliath, Billy joins Patty at a prestigious law firm to take on a dangerous pharmaceutical company.

This thousand-year saga follows the band of exiles known as the Foundation as they discover that the only way to save the Galactic Empire is to destroy it.

Wolfboy and the Everything Factory [Apple Original]

Joseph Gordon-Levitt and Archie Yates break down their most imaginative moments and ideas ahead of the premiere of #WolfboyandtheEverythingFactory.

The new animated series premieres this Friday, only on Apple TV+ https://t.co/Y6LMgtZ7wU pic.twitter.com/iq3l0VEFkR

After William Wolfe becomes the Wolfboy in the magical spirit realm, he and his new friends learn how their creativity and imagination can change the world.

Wolfboy and the Everything Factory features the voices of Kassian Akhtar (Four Weddings and a Funeral), Joseph Gordon-Levitt (500 Days of Summer) and Archie Yates (Jojo Rabbit).

Stream Wolfboy and the Everything Factory here.

Following a devastating loss, the Doom Patrol go their separate ways to deal with their own struggles until the arrival of Madame Rouge sets them on a new path.

Based on the DC Comics superhero team of the same name, Doom Patrol was created by Jeremy Carver (Supernatural) and stars Diane Guerrero (Orange is the New Black), April Bowlby (Two and a Half Men), Joivan Wade (EastEnders), Matt Bomer (Magic Mike), Brendan Fraser (The Mummy) and Timothy Dalton (License to Kill).

A washed-up mixed martial arts fighter named is hunted by the assassin Sub-Zero, leading him to seek out a group of Earthrealm’s protectors.

It’s no secret that George Lucas was heavily inspired by Japanese artistic works when he created Star Wars, so in a nice full-circle moment, Lucasfilm has given various Japanese creators a chance at telling their own stories set in the galaxy far, far away.

This week in Disney+ news: Shang-Chi and the Legend of the Ten Rings is hitting Disney+ on November 12th, the same day Disney holds its first-ever big ‘Disney+ Day’ event.

During a pandemic, future Sam and Lionel reminisce on their final year together at Winchester in the style of a ’90s musical.

The series was created by Justin Simien (2014’s Dear White People) and stars Logan Browning (The Perfection), Brandon P. Bell (Hollywood Heights) and DeRon Horton (Lethal Weapon). This is the final season of the show.

A charismatic young priest arrives in a dying town to bring miracles, mysteries and religious fervor.