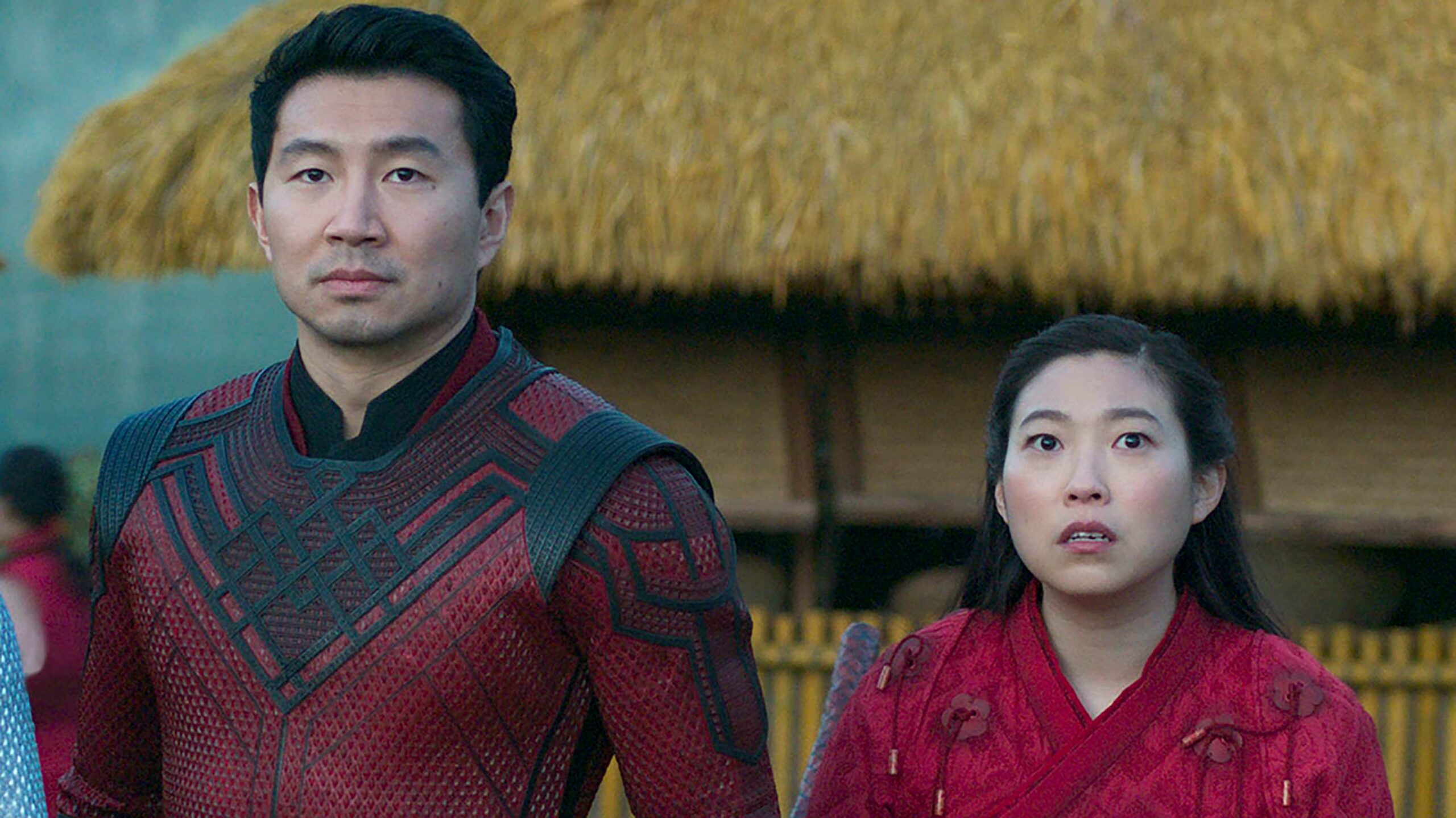 Disney has confirmed that Shang-Chi and the Legend of the Ten Rings will begin streaming exclusively on Disney+ on November 12th.

Disney CEO Bob Chapek made the announcement during a Goldman Sachs 30th Annual Communacopia Conference. Shang-Chi and the Legend of the Ten Rings opened in cinemas on September 3rd with a 45-day theatrical exclusivity period, but it wasn’t previously clear exactly when it would land on Disney+.

November 12th is a big day for Disney, as it’s the two-year anniversary of Disney+. To celebrate the date, the company is holding a big ‘Disney+ Day’ event to reveal more of what’s coming to Disney+ from all of its different brands, including Marvel, Star Wars and Pixar.

“We’ll be surprising people with offers and it will be an annual thing,” said Chapek at the Goldman Sachs event. “We’re going to have new content release against one of our four key franchises.”

In a press release, Disney teased that the event will feature a “special celebrating the Marvel Cinematic Universe on Disney+ with an exciting look towards the future,” a special focused on Star Wars character Boba Fett, the premiere of the first five episodes of Season 2 of The World According to Jeff Goldblum and more.

Shang-Chi, meanwhile, is one of Disney’s flagship 2021 films and the current leader at the global box office. Starring Mississauga, Ontario’s own Simu Liu, the film is notable for being Marvel’s first Asian-led superhero movie. Shang-Chi follows a young man as he must confront a terrorist organization led by his estranged father.