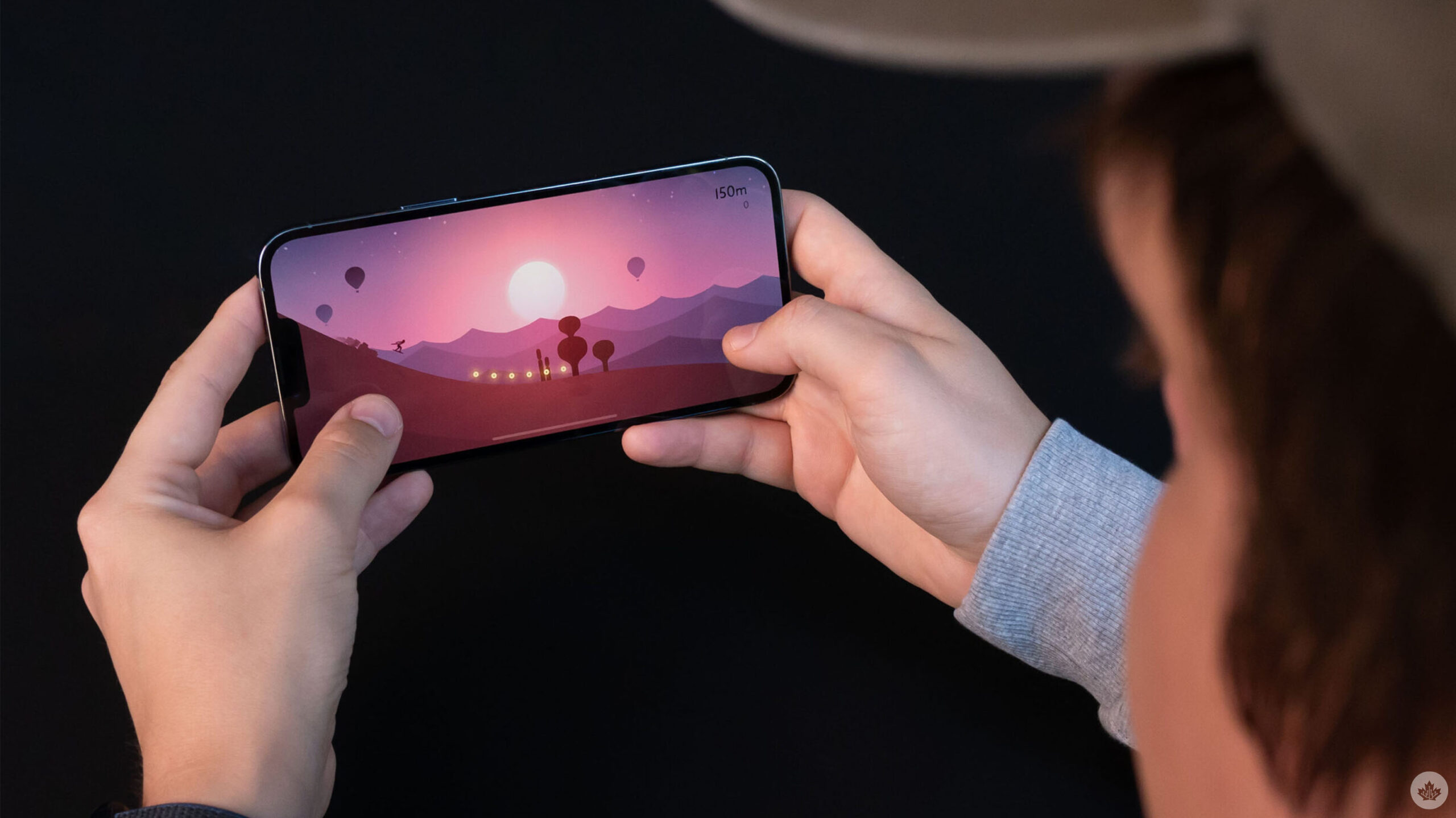 It seems app developers will need to make some tweaks to take full advantage of the iPhone 13 Pro and Pro Max’s new 120Hz display.

According to iMore, Apple posted a developer article detailing that iPhone apps require a key added to a ‘.plist’ file to “unlock” 120Hz support.

The clarification came after some developers reported that scrolling in an app used 120Hz, but animations were capped at 60Hz. By adding the plist entry, apps can start taking advantage of the higher refresh rate.

Apple also noted that the iPad Pro doesn’t require this special configuration. While it isn’t entirely clear why, Engadget suggests it may be a limitation to help preserve iPhone battery life — the iPad wouldn’t need a similar limit since the larger battery would experience less of a hit from 120Hz.

Further, Apple also confirmed a fix was incoming for some apps ‘Core Animation’ animations. In short, the bug limited the speed for these apps, but a future iOS 15 update should remedy the issue.

Overall, if you’re one of the lucky ones out there with a brand-new iPhone 13 Pro and you notice some apps aren’t as smooth as others, it might be because developers haven’t updated the apps yet. As with all significant changes to iPhone displays, it may take time for developers to add support.

Those interested can view the full Apple developer article here.