The tiny iPad is probably a powerhouse 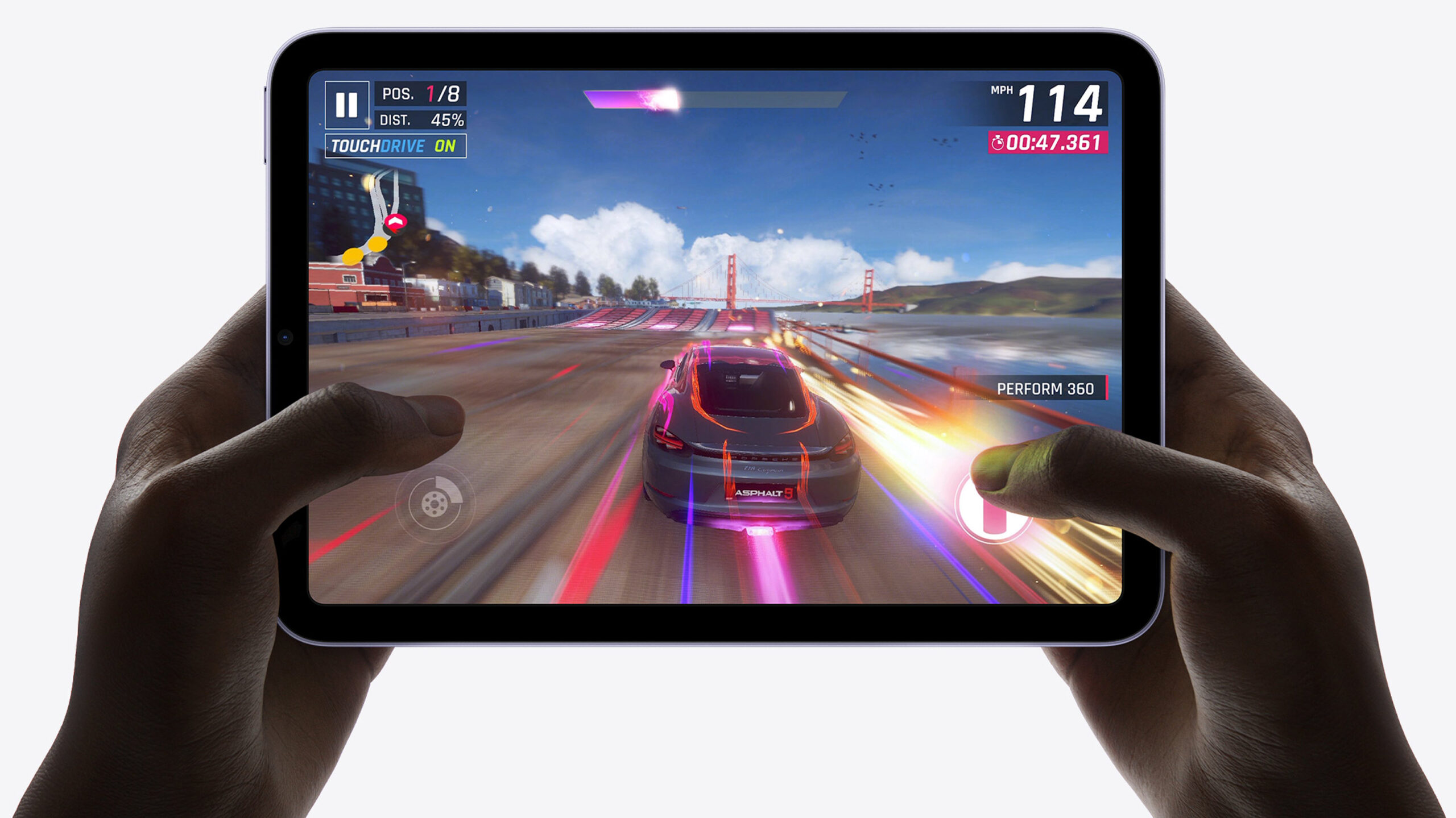 For context, the previous iPad mini only included 3GB of RAM. This is the same amount of RAM still featured in the base-level iPad that Apple just refreshed alongside the new mini.

I should clarify that we haven’t tested the new mini yet, so we can’t say for certain that it’s faster than the iPad Air. Still, it’s a pretty safe assumption considering both tablets include the same amount of RAM, the mini comes equipped with Apple’s newer A15 Bionic chipset, and it features a smaller screen with fewer pixels.

This should be more than enough RAM for performing pretty much everything, including high-end mobile gaming on the go. It’s worth noting that this is also the same amount of RAM featured in the iPhone 12 and the iPhone 13.

You can find out more about the new iPad mini by reading our prior coverage. Stay tuned to MobileSyrup.com for a full review of the tiny tablet in the coming weeks.