The discounts only amount to a few hundred dollars in most cases, but the devices are guaranteed to work, feel and look like new 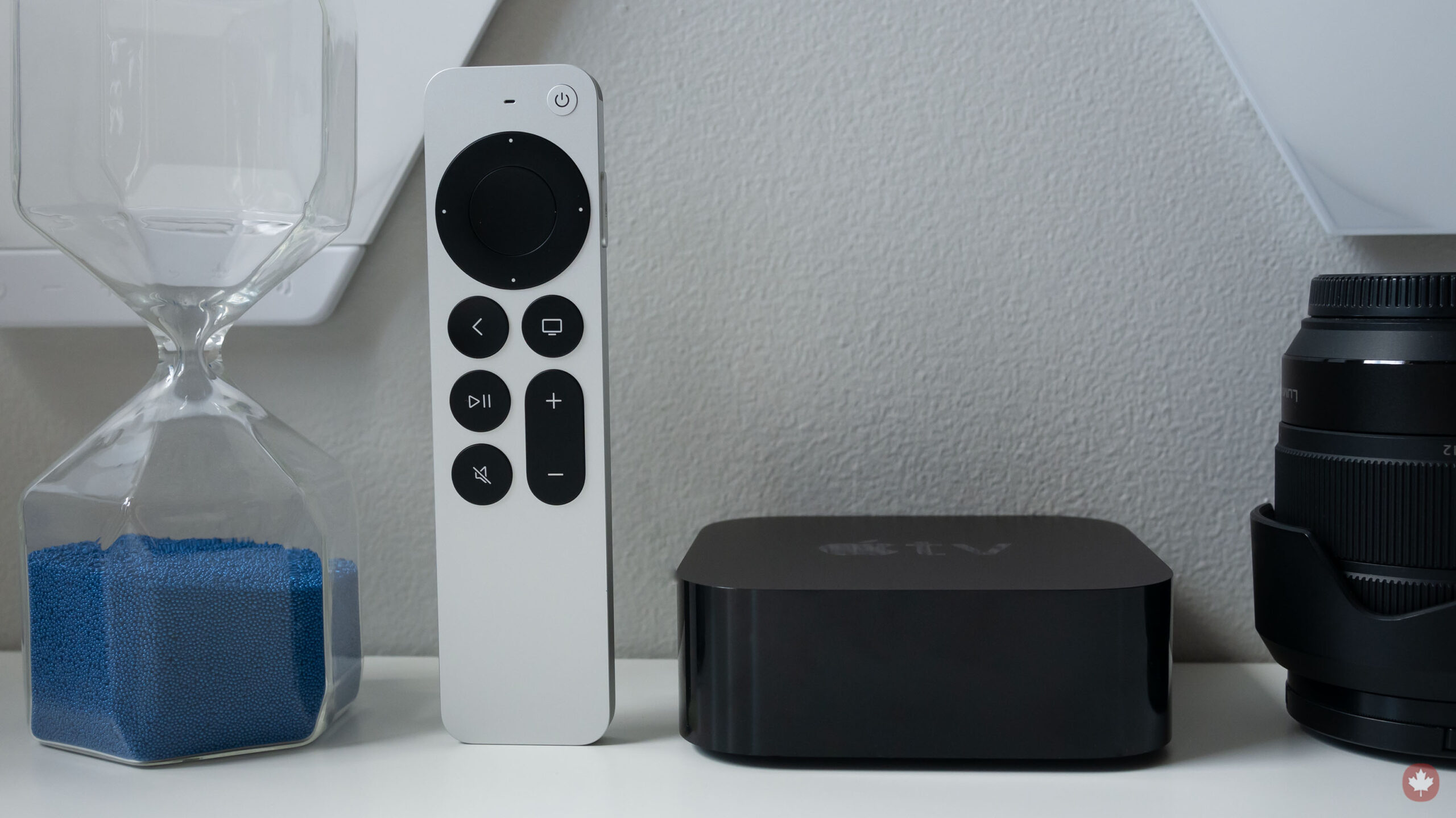 Released back in April, the second-gen Apple TV 4K has an A12 bionic chip and supports Dolby Vision, Dolby Atmos and HDR video.

The second-gen 4K streamer also comes with the all-new Siri remote with a physical direction pad instead of a touch panel.

Apple’s refurbished store has older Apple TV models along with several iMacs, MacBooks, Mac Minis, and iPads on sale too.

Check out the deals below: