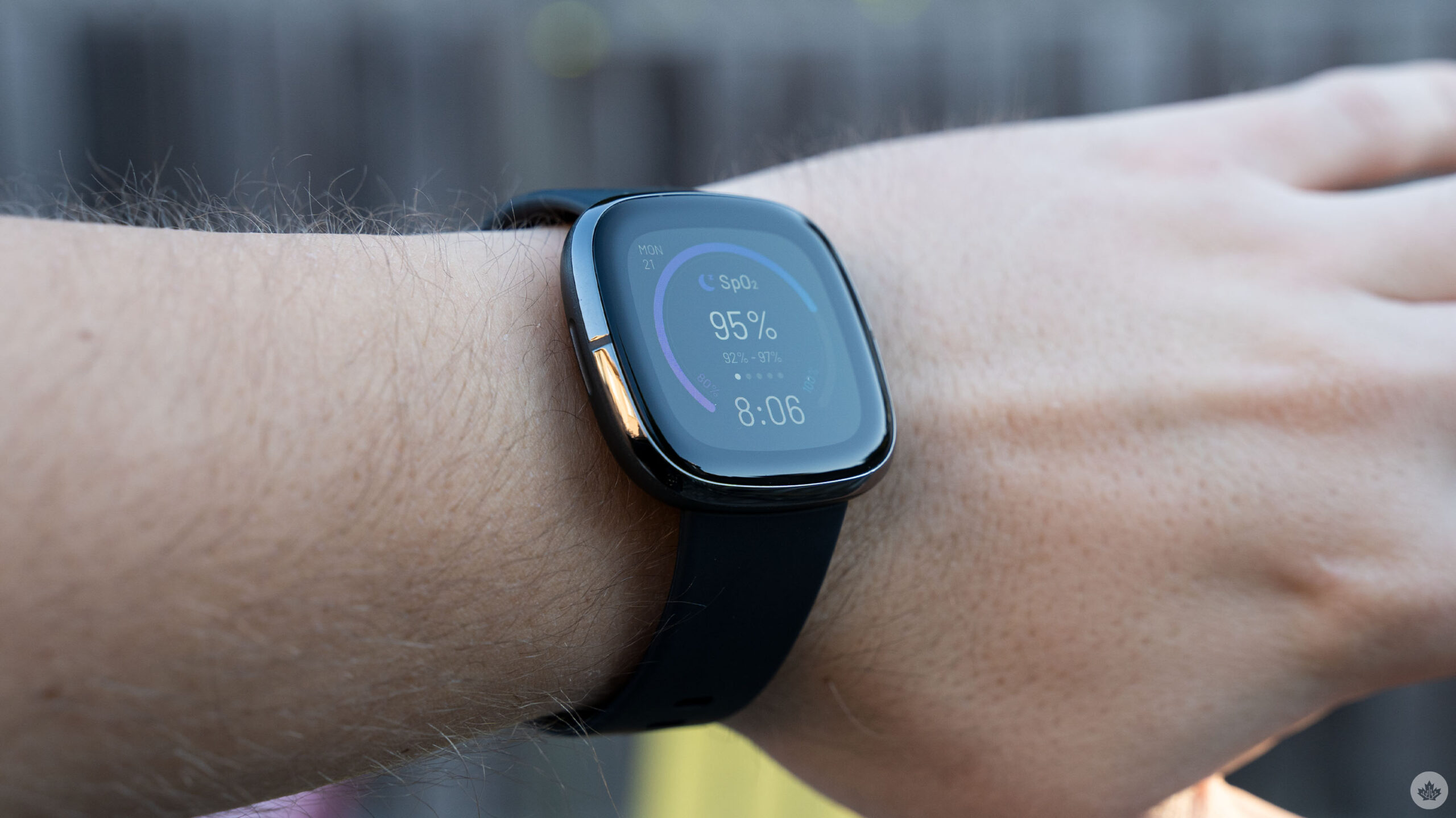 As reported by 9to5Google, the feature works exactly as it sounds. When enabled, the Sense or Versa 3 wearable will use the built-in microphone to detect and analyze noise and volume.

According to the Fitbit app, Snore & Noise Detect will use the microphone once it detects the wearer is asleep. It uses the microphone to “sample, measure and collect information about the noise in your environment.” The sampling occurs every few seconds and collects information about noise level and how loud the wearer’s environment is, as well as snoring events and how often it detects snores.

In the morning, users will receive a ‘snore report’ in the Sleep section of the Fitbit app. 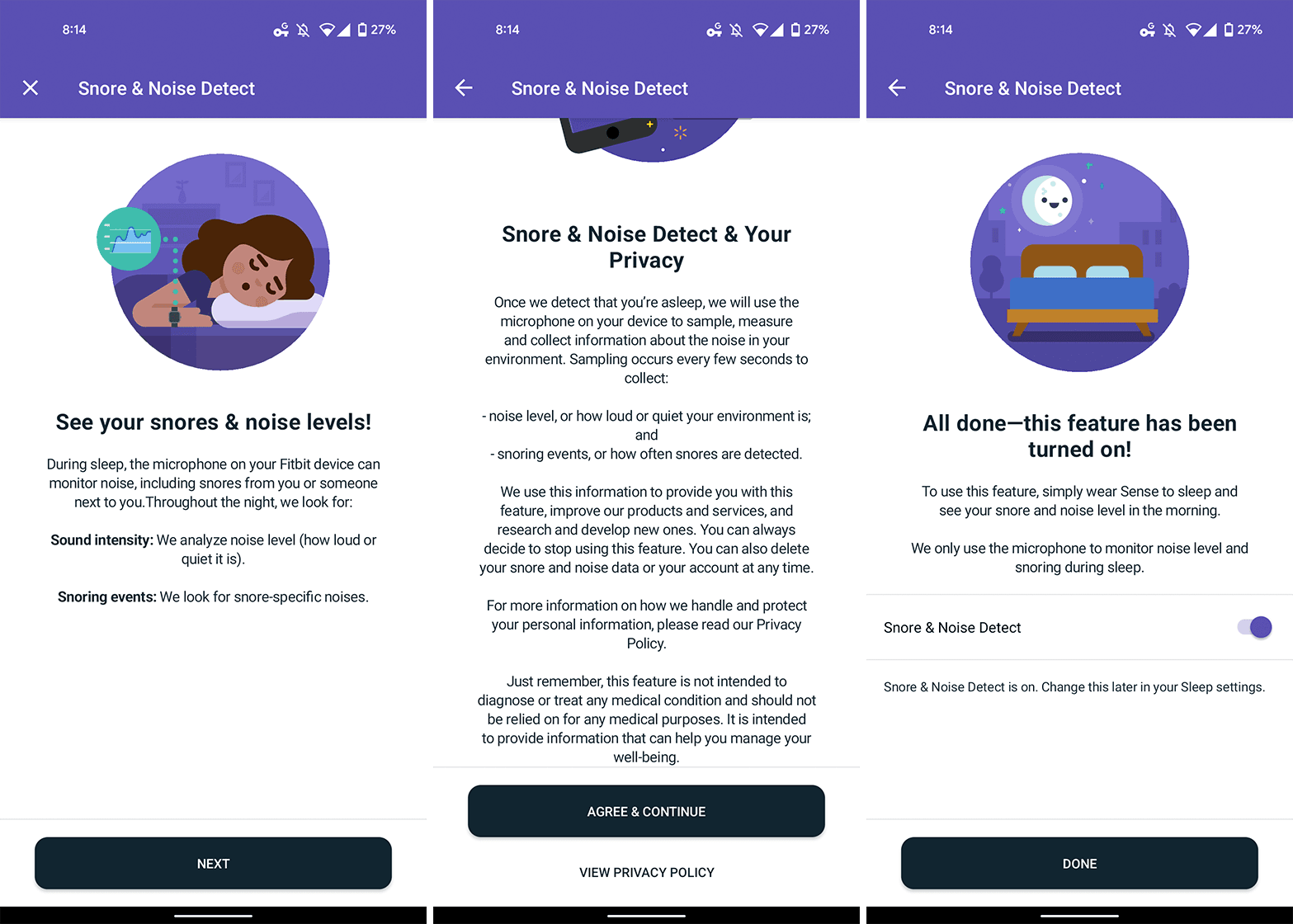 The feature reportedly hits the battery fairly hard, with Fitbit recommending smartwatches have at least 40 percent charge before going to bed. Some commenters on 9to5 noted the battery life dropped quite significantly with the feature enabled.

It’s also worth noting you’ll need a Fitbit Premium subscription to access Snore & Noise Detect. If you are a subscriber, you can turn on the feature by going to the Sleep section in the Fitbit app and looking for a ‘Check for snoring’ card. Tap ‘Learn more’ then read through the instructions and privacy notice — you’ll need to agree to the privacy details before you can turn on the feature.