Did you try turning it off and on again? 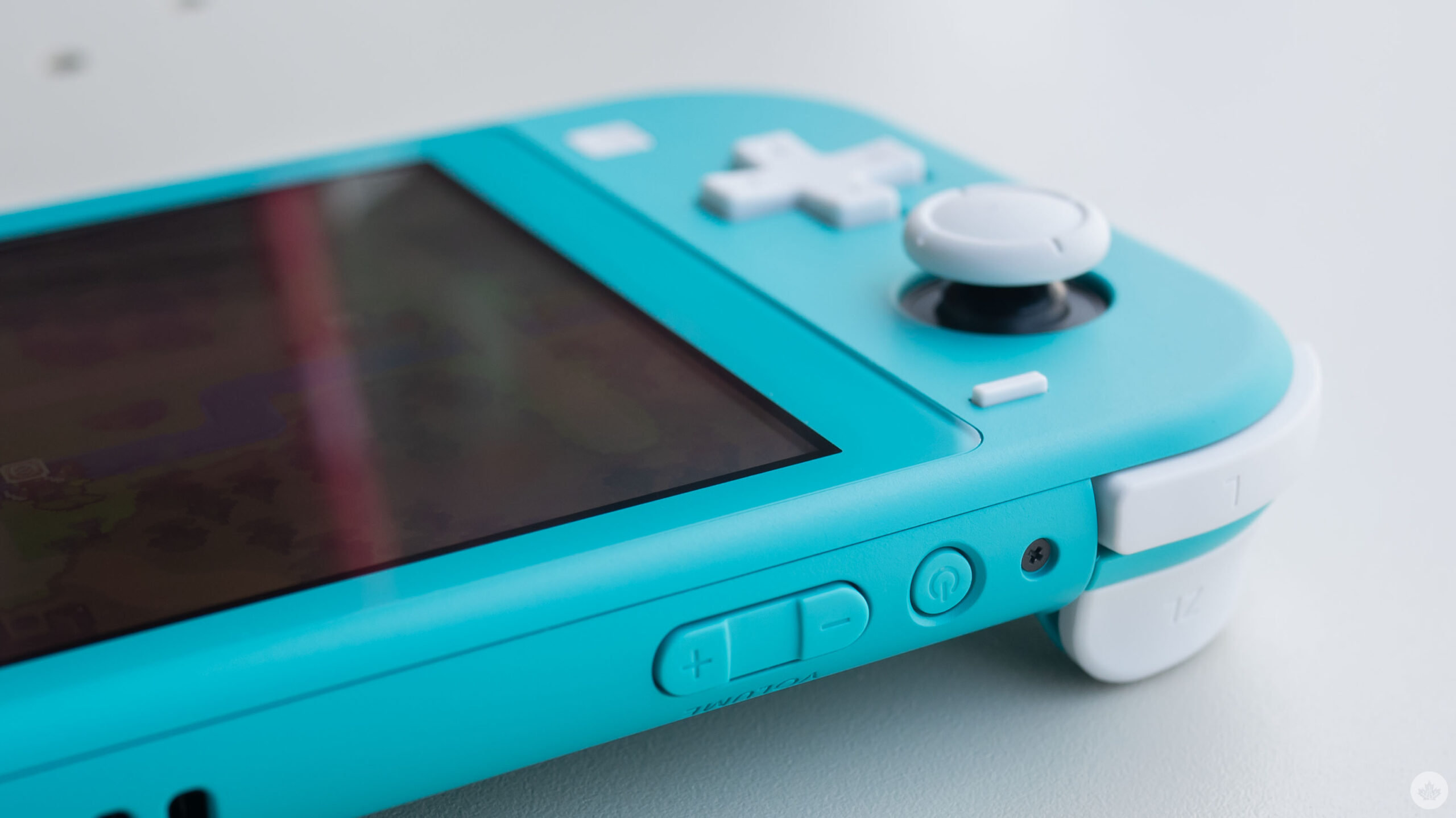 After the out-of-nowhere announcement that the Nintendo Switch is getting Bluetooth audio support to pair wireless headphones, a lot of excited users were left frustrated when their handhelds failed to detect and establish a connection.

Users even reported that pairing a wireless headphone caused their Switch to lag, with the device taking upwards of 20-25 seconds to wake up.

According to Nintendo, you can fix the pairing issue by making sure you’re running the latest system version. Below are steps Nintendo says will fix the problem:

Turn it back on, and the issue should be partially fixed, and you can proceed to pair a Bluetooth audio device to the Switch.

However, in some instances, the above-mentioned procedure didn’t work, and an “Unable to find Bluetooth audio devices” message appears, following which the Switch would take a while to wake up.

According to The Verge, the Switch turns on Bluetooth audio whenever it suspects you’re going to use it, but you can force it off by removing paired devices and performing a full device shutdown.

Considering that the Switch was released four years ago with Bluetooth hardware built into the console, the fact that it just gained Bluetooth audio support with a haphazard rollout is disappointing. However, Nintendo might release a future update to fix the pairing and lag issue completely.