Take all the time you want, but please deliver a polished, bug-free game 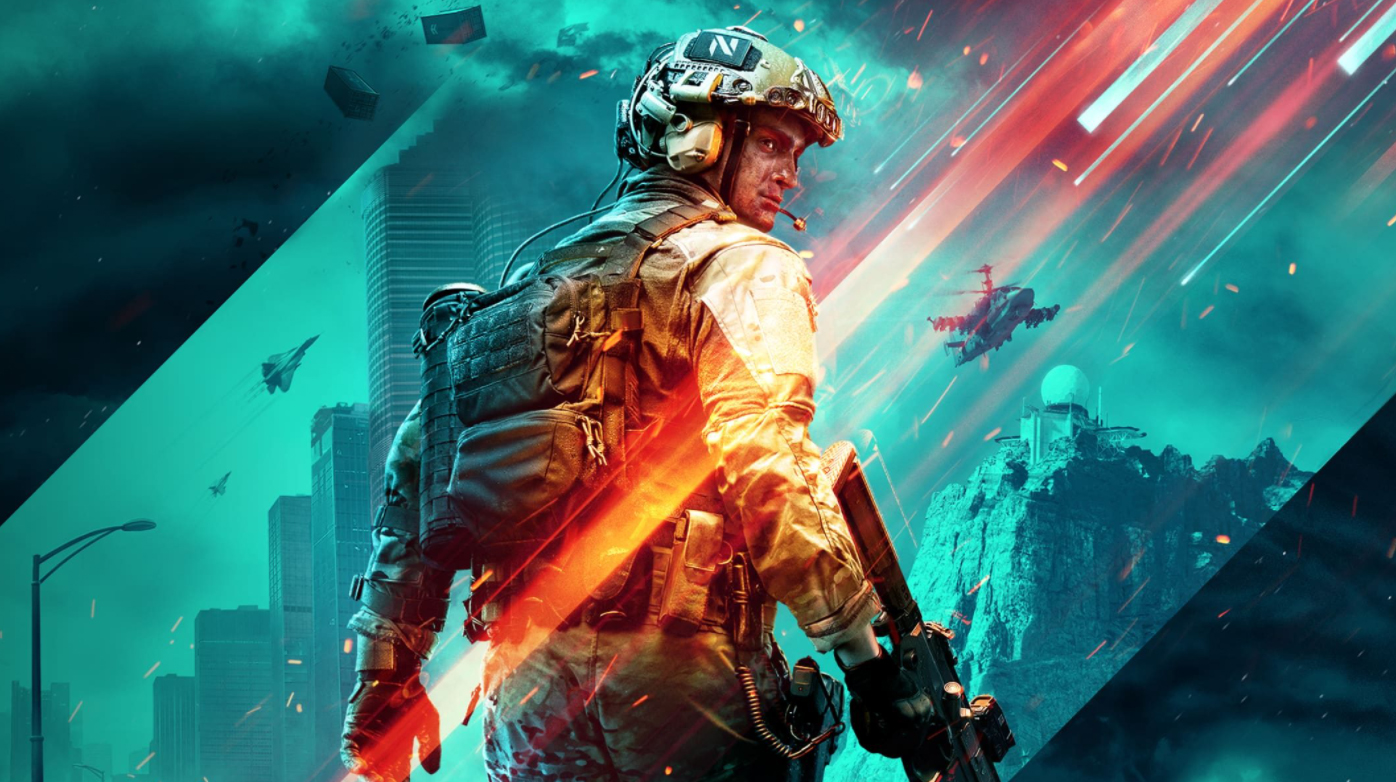 Waiting for Battlefield 2042 to drop on October 22nd? Well, you’ll have to wait one additional month.

Electronic Arts announced today that the title’s release date has been delayed until November 19th because of “unforeseen challenges” caused by the ongoing COVID-19 pandemic.

“Building the next generation of Battlefield during a global pandemic has created unforeseen challenges for our development teams,” said Oskar Gabrielson, DICE general manager, in EA’s delay-notification post. “Given the scale and scope of the game, we had hoped our teams would be back in our studios together as we move towards launch. With the ongoing conditions not allowing that to happen safely, and with all the hard work the teams are doing from home, we feel it is important to take the extra time to deliver on the vision of Battlefield 2042 for our players.”

An update from the Battlefield team pic.twitter.com/K53VNM2tTz

However, Gabrielson also stated that information regarding the game’s upcoming Open Beta would be revealed later this month, so there’s a chance you might be able to mess around with the game before its November 19th release.