In Q4 2020, Apple accounted for 64 percent of the 5G smartphone adoption in Canada 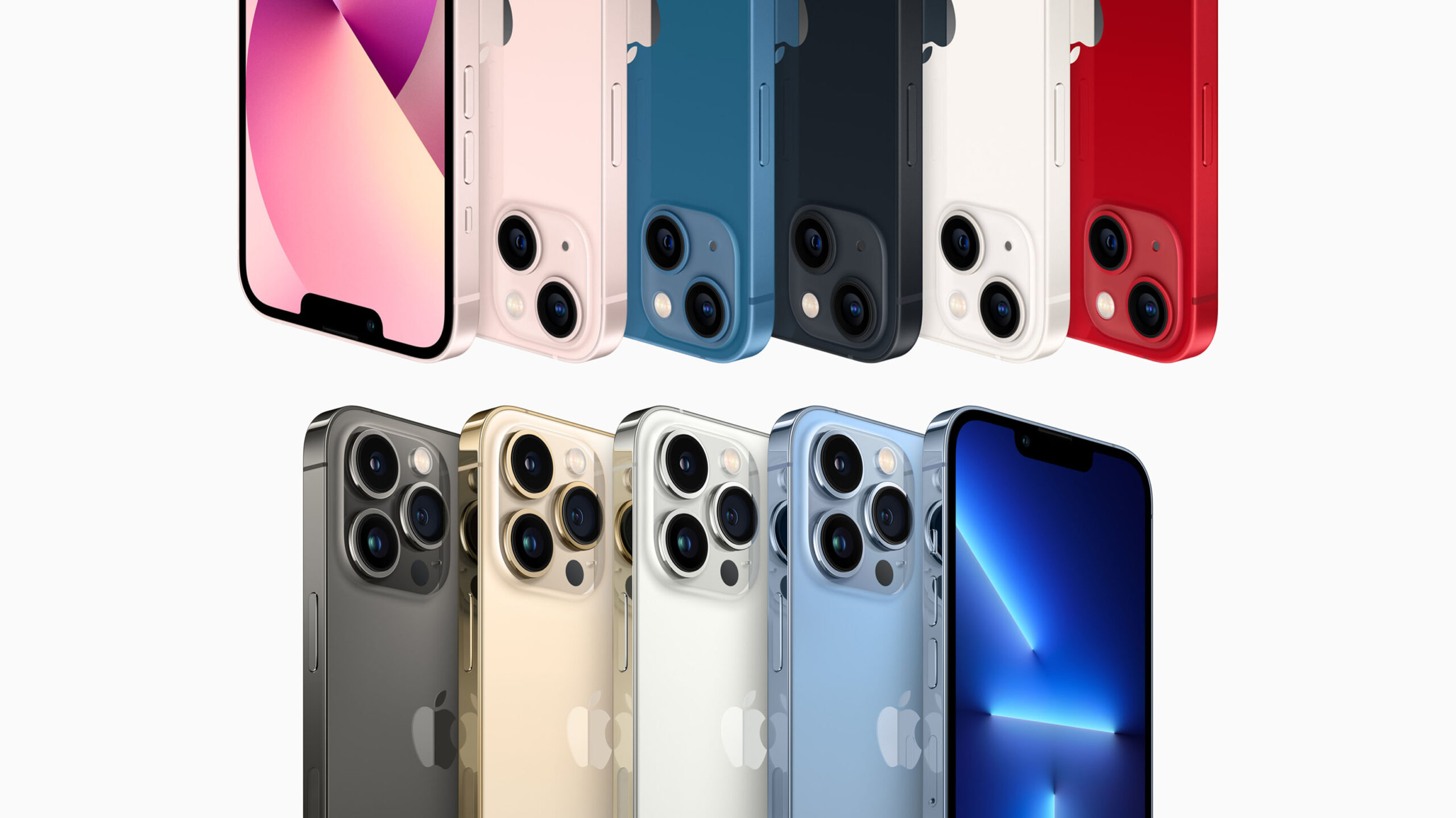 Apple’s iPhone 13 and 13 Pro models are set to push the adoption of 5G-capable phones in Canada, especially as we head into the holiday season.

According to observations from Counterpoint Research, Apple devices continue to account for more than half of total smartphones sold in Canada. Further, Counterpoint notes that the iPhone has been a major driver for 5G penetration among wireless subscribers.

As we head into Q4 2021, the holiday season and related promotional events will likely drive sales. Although it’s rare to see promotions on the latest iPhones, there will likely be deals on last year’s 5G-capable iPhone 12 line, furthering the adoption of 5G devices. Counterpoint notes that in Q4 2020, Apple accounted for 60 percent of the total smartphone market in Canada and 64 percent of all 5G-enabled smartphones sold in Canada that quarter.

Further, looking at 2020 as a whole, Q4 alone accounts for 78 percent of 5G smartphone sales and 34 percent of total smartphones sold in Canada.

While data from last year could indicate how sales will play out this year, Counterpoint also offers several… counterpoints for why things could play out differently this year. Factors like extended travel restrictions reducing immigration and international students or more moderate spending from Canadians as government support begins to run out.

Counterpoint also highlights the mmWave issue. If you’re not familiar with it, the short version is the iPhone 13 models won’t support mmWave 5G outside the U.S. That shouldn’t be a significant dealbreaker for Canadians, since currently, no carriers offer mmWave 5G. Moreover, Canadian carriers’ 5G offerings barely count as 5G, and won’t until they start deploying 3,500MHz spectrum in the coming months and years. You can learn more about that here.