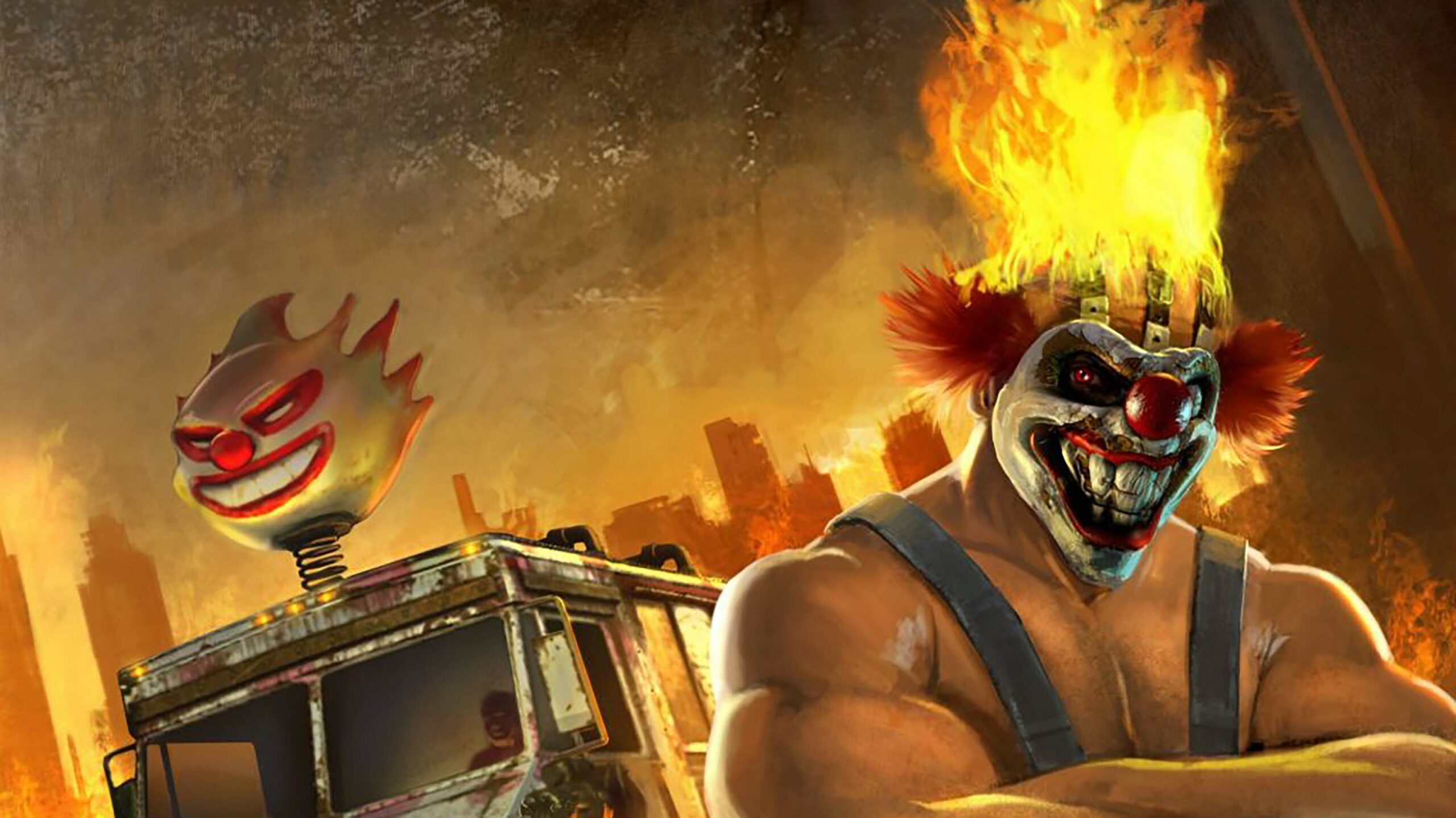 PlayStation is working on a revival of its Twisted Metal franchise, according to separate reports from VentureBeat‘s Jeff Grubb and VideoGamesChronicle.

First mentioned on Grubb’s Giant Bomb show and later corroborated by VGC, the new Twisted Metal is said to be in early development. The last entry in the vehicular combat series, simply titled Twisted Metal, was released on the PlayStation 3 in 2012.

Last month, Twisted Metal creator David Jaffe also said he heard a new Twisted Metal was in the works, although he isn’t involved with it.

Otherwise, no further details on the new Twisted Metal have been provided, but Grubb said the game is part of a larger multimedia push from Sony. “I think Twisted Metal is in the works but it may still be a ways off, so I think we’re early,” Grubb said. “That speaks to a larger strategy shift from Sony – well, it’s not even a shift, it’s a ‘broadening’ of their strategy.”

He goes on to say that “it does seem like [Sony] is potentially greenlighting games to coincide with their attempts to release movies and television shows based on these properties.”

Grubb is referring to the ‘PlayStation Productions’ division that Sony has created to develop film and TV projects based on its video games. The Twisted Metal revival would coincide with the eponymous live-action series that was confirmed earlier this year. Deadpool writers Rhett Reese and Paul Wernick are producing the series alongside Toronto’s own Will Arnett.

“It seems that they are going to try to line these things up with games at the same time, and the thinking there is one, they looked at [the Marvel Cinematic Universe] and they want to have MCU-like success, and I think there’s a thought inside of Sony that, ‘hey, we make movies, why aren’t we capitalising on that?’” said Grubb.

It’s worth noting that Sony is actually an active part of the Marvel Cinematic Universe, as the company has partnered with Marvel Studios on two Tom Holland-led Spider-Man films (with a third, No Way Home, coming in December) and three ensemble films.

This would also explain why Sony is reportedly working on a PS5 remake of The Last of Us. While many people were surprised that a game that’s not even 10 years old was getting remade, Grubb’s comments suggest that Sony is doing so, at least in part, to capitalize on its The Last of Us HBO series. It should be noted that the show is still filming in Calgary and does not have a premiere date. Nonetheless, the idea of releasing a souped-up version of the original The Last of Us around the same time as the show would, in theory, bring in even more players.

“There is a prestige attached to Hollywood and prestige television that I think Sony is craving a bit, but also it’s good business,” said Grubb. To that point, he mentioned how CD Projekt’s The Witcher 3: Wild Hunt reached record player counts following the premiere of Netflix’s The Witcher series. Even though the two aren’t connected outside of their shared source material, the series clearly led scores of people to dive into the fantasy-RPG — four years after it was originally released, no less.

This begs the question, then, of what other games PlayStation might be working on as part of this cross-media synergy. The most logical answer is a new Uncharted. After years of development hell, a live-action Uncharted film starring Tom Holland is set to finally hit theatres in February 2022. At the same time, it’s been rumoured that MLB The Show developer Sony San Diego is working on a new Uncharted now that Naughty Dog has seemingly moved on from the series. John Wick director Chad Stahelski is also set to helm a Ghost of Tsushima movie, which, alongside the success of last year’s eponymous game, could indicate a sequel is on the way.

In any event, we’ll have to wait until Sony is ready to show any of these games.