The Last of Us is reportedly getting a PlayStation 5 remake 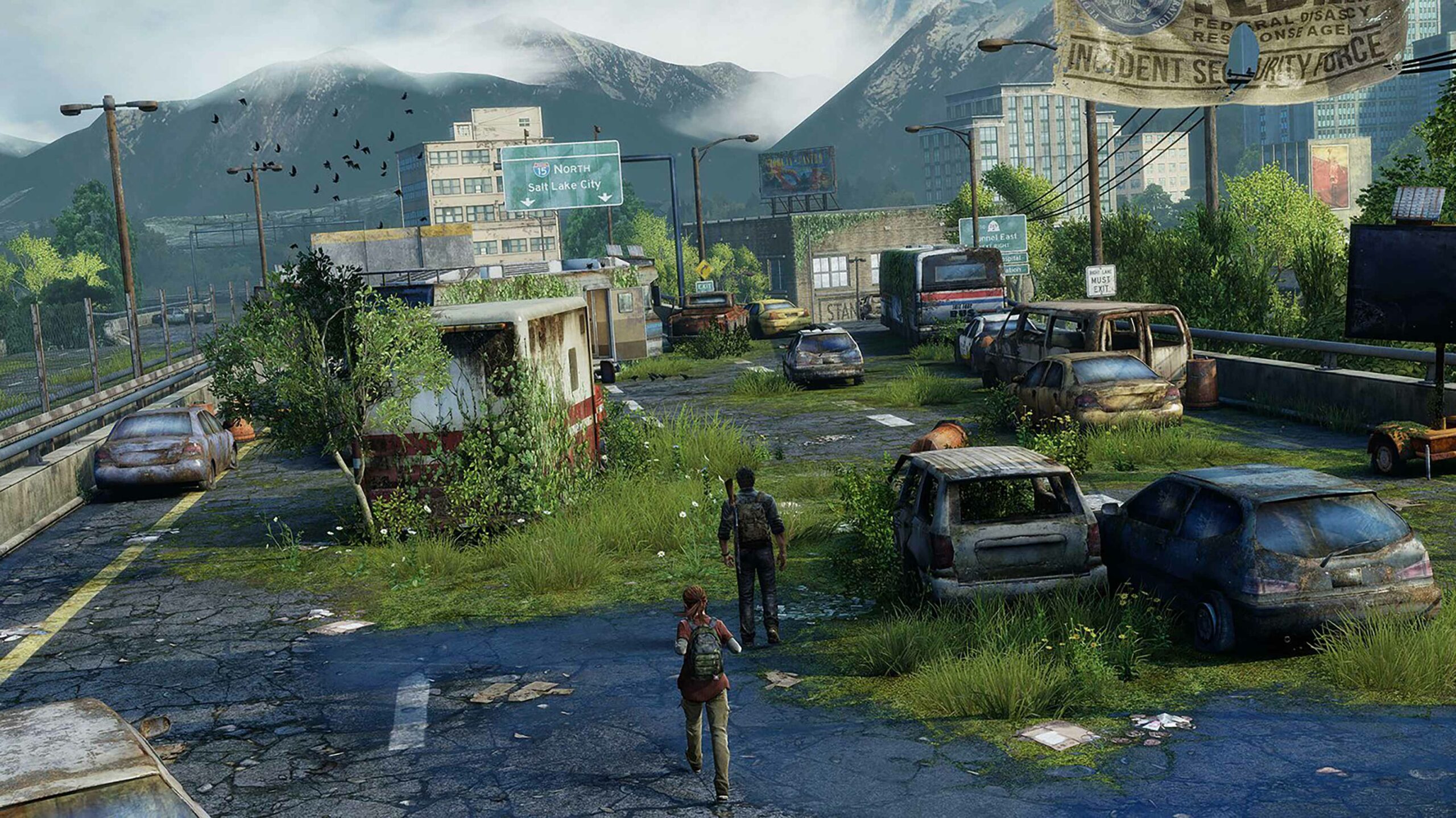 Sony’s 2013 third-person post-apocalyptic hit, The Last of Us, is getting a remake for the PlayStation 5, according to a Bloomberg report.

The outlet states that the remake would add The Last of Us Part II‘s updated gameplay mechanics to the original The Last of Us on top of improved visuals.

According to Bloomberg, it all began when Michael Mumbauer took over the direction of Sony’s internal Visual Arts Service Group in 2007. He later formed a new development unit within Sony with the idea of expanding upon some of Sony’s best-selling franchises to gain more creative control. The team began working on a remake of The Last of Us but never got full acknowledgment or support from Sony.

Under Mumbauer’s leadership, the studio didn’t receive the funding it needed to succeed in today’s highly competitive video game industry; furthermore, it never even got its own name. Rather, Sony’s Naughty Dog studio was given the ownership of the remake. To rub salt into the wound, Mumbauer’s group was demoted and asked to play second fiddle and help Naughty Dog complete The Last of Us Part II.

As per the report, Naughty Dog is pivotal to Sony’s ability to sell PlayStation cosnoles. “Sony’s competitive advantage has always been exclusive content over Microsoft and more new games as well as remakes of classic titles from such a storied team can help sustain demand for PS5.”

Bloomberg notes that the senior leadership over at Sony is consumed by its past big hits and does not want to invest time or money into remakes or sequels of its not-so-successful games. Bloomberg says Sony’s Bend Studio pitched a sequel to 2019’s Days Gone, which was rejected. Sony then told part of the studio to assist Naughty Dog with two other titles, one of them being a new Uncharted game, which is no longer in production.

The report states that such distrust from the higher-ups at Sony has caused Mumbauer and a majority of his team to disband and quit working for Sony altogether.

HBO's The Last of Us TV series will shoot in Calgary https://t.co/I0hvSohtvs pic.twitter.com/3OE2xiETRm

Though this doesn’t paint a pretty picture for Sony, the harsh truth is that fans probably wouldn’t really mind Naughty Dog developing the remake. It’s worth noting that The Last of Us received a Remastered version on PS4 in 2014 with enhanced visuals.

Additionally, a big-budget television show based on The Last of Us is also in the making. The production is set to commence on July 5th in Calgary, Alberta.

With the remake of the 2013 hit video game in the works and TV series adaptation soon beginning production, I think it’s safe to speculate that The Last of Us Part II won’t be the last we’ll see of the series.