Lowrey's outfit is currently available to purchase for 1,500 V-Bucks and includes his "Detective's Duffle" Back Bling 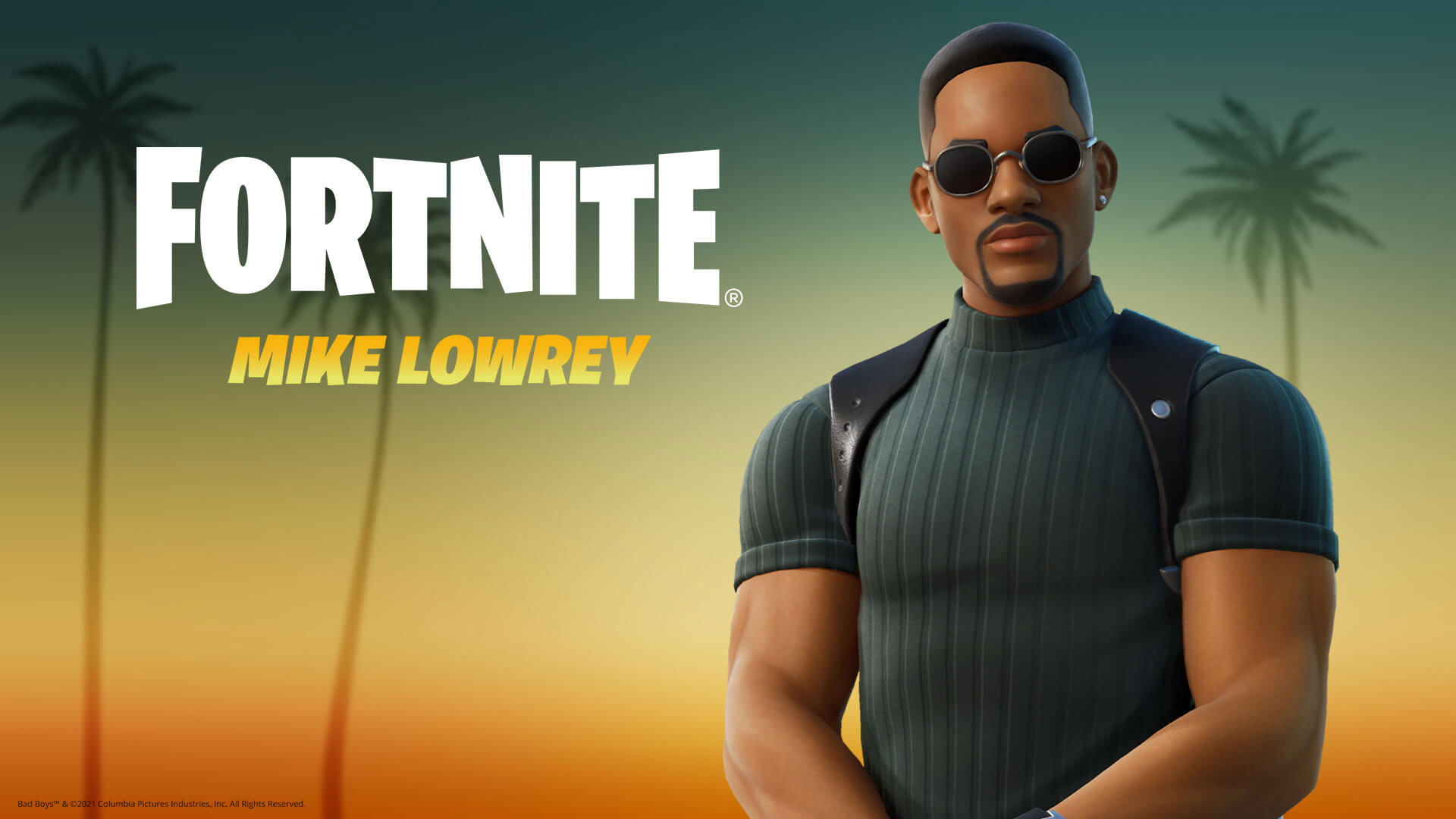 From Loki, Rick and Morty, LeBron and Wonder Woman, to J Balvin and even Ryan Reynolds, Fortnite‘s alien-themed Chapter 2 Season 7 has been full of surprises.

The newest addition to the long list of celebrity and crossover skins in Fortnite is none other than Will Smith and his character from Men in Black? No. After Earth? No. Independence Day? No. Maybe I am Legend? No.

Smith’s character, Mike Lowrey from Bad Boys, has been added to Fortnite. Considering the season’s alien theme, I expected Smith’s character from one of the above films to be added to the game, but hey, it’s Fortnite, and those folks do whatever they want.

Smith’s Mike Lowrey outfit is currently available to purchase from the Fortnite item shop for 1,500 V-Bucks and includes his “Detective’s Duffle” Back Bling. There’s also his “Loose Cannon Cutters” pickaxe which is available separately for 500 V-Bucks.

In other related news, Fitbit is ready to release exclusive fitness content with its new ambassador Will Smith.