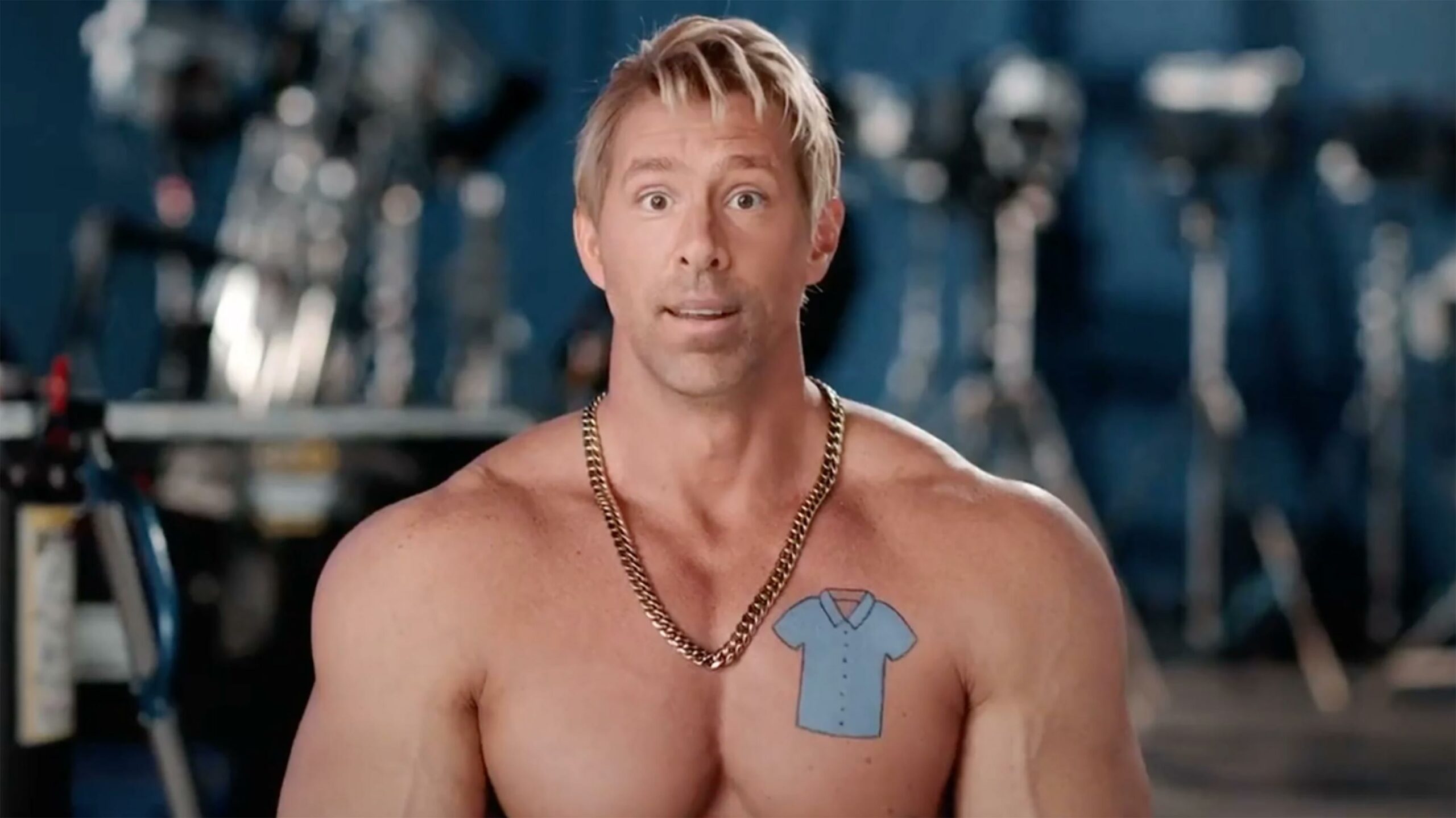 Ryan Reynolds is many things — Deadpool, a Canadian icon and owner of a U.S. carrier, gin company and sports club, to name but a few.

Now, the Vancouver-born funnyman can add “Fortnite character” to that extensive resume. Through a partnership with 20th Century Studios, Fortnite is dropping in Reynolds’ character from the Disney-owned company’s new video game-themed movie, Free Guy.

We could always use a bit more kindness on the Island so Guy from @Freeguymovie has stopped in with a few tasks to do.

Or rather, one of Reynolds’ characters — not the bubbly hero “Guy” whom you may have seen in the movie’s trailers, but the über muscular antagonistic “Dude.” The crossover includes a series of in-game quests for a free emote voiced by Reynolds and the freakish Dude skin.

The Free Guy in-game quests will run between August 12th and September 6th.

Directed by Montreal’s own Shawn Levy, Free Guy follows Reynolds’ eponymous video game character as he teams up with a human player to save his fictional world from getting deleted.

Outside of the Canadian star and director, it’s worth noting that Alex Trebek, the late Sudbury, Ontario-born host of Jeopardy!, has a cameo in the film.