The Prince of Reggaeton is coming to Fortnite 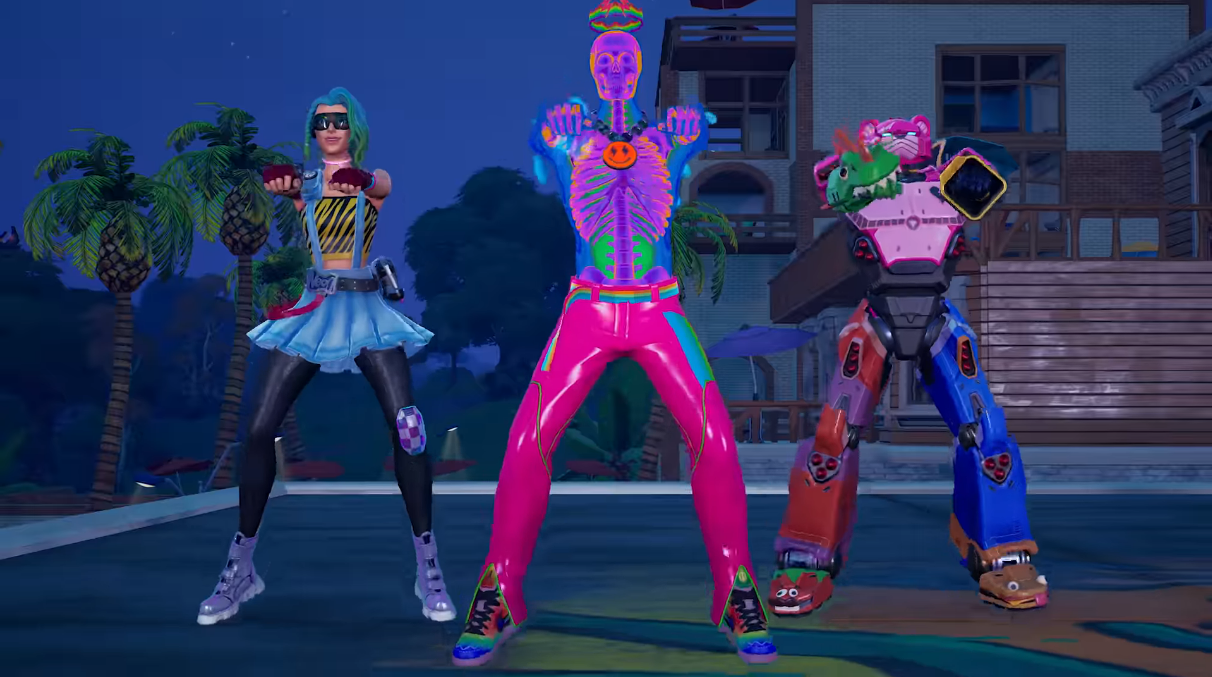 There is a new addition to Fortnite‘s Icon Series this week. The Colombian sensation J Balvin, also known as the Prince of Reggaeton will be making his way to the Fortnite universe along with several other cosmetics.

Balvin’s new skin will be accompanied by his blade back bling, “Real Pickaxe” a Balvin Cruiser Glider and “In Da Party” Emote. 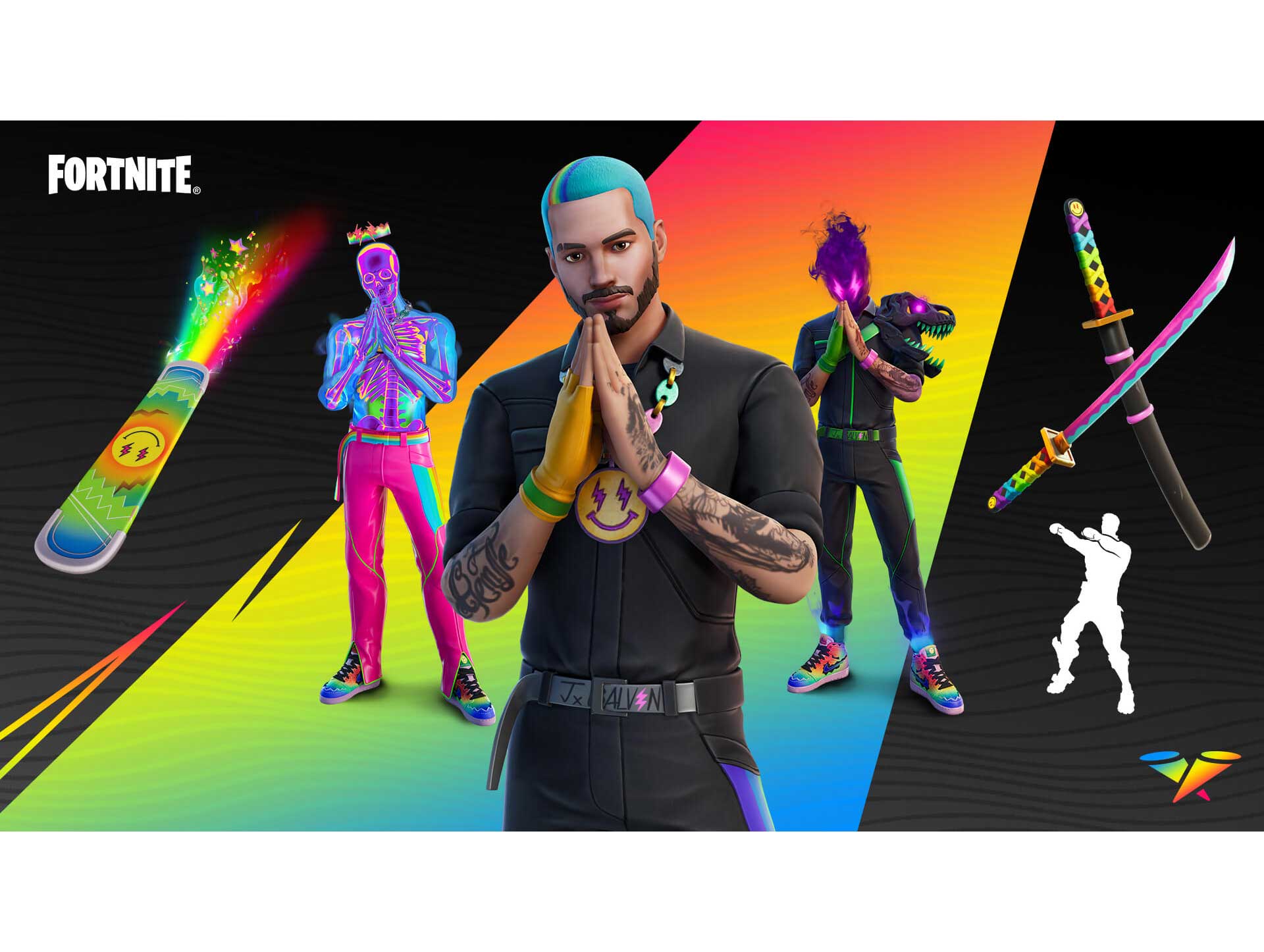 Additionally, you can compete in the J Balvin Cup to get your hands on the skin and accompanied cosmetics a little early. The tournament, which is scheduled for August 24th, is in ‘Duos’ format and requires you to play a maximum of 10 games to accumulate as many points as possible.

The J Balvin outfit along with the back bling and pickaxe will be awarded to the top-performing teams in each region. Read this for the official tournament rules.