Net mobile phone additions were up 28,000 over the previous year 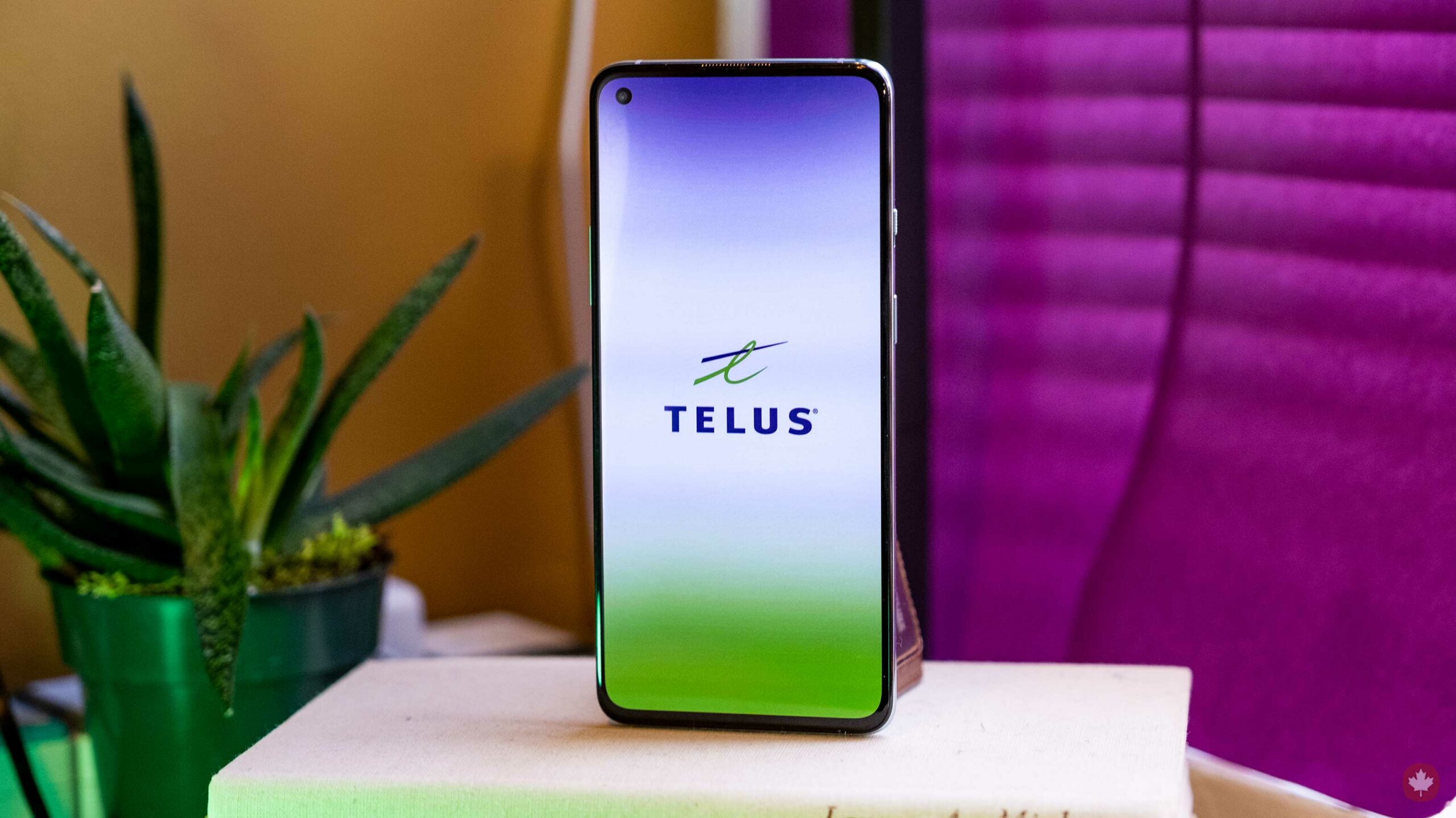 Vancouver-based national carrier Telus reported its Q2 2021 earnings on July 30th with total net additions of 223,000 and mobile phone net additions of 89,000, a 28,000 increase over the previous year. Telus also noted in its release that the growth outpaced its peers.

“Our team once again achieved strong operational and financial results in the second quarter,” said Telus president and CEO Darren Entwistle in the earnings release.

“Telus’ continued execution excellence, realized against the backdrop of the ongoing global pandemic, was characterized by the consistent combination of industry-leading and profitable customer growth, yielding strong financial results across our business.”

Telus reported a churn rate of 0.81 percent for mobile phones and 0.64 percent for postpaid service. Consolidated operating revenue increased by 10 percent over the same period a year ago to $4.1 billion, while earnings before interest, income taxes, depreciation and amortization (EBITDA) increased by 6.8 percent to $1.45 billion — Adjusted EBITDA increased by 9.5 percent to $1.5 billion.

The carrier reported mobile phone average billing per unit (ABPU) of $69.44 in the second quarter of 2021, up $0.13 or 0.2 percent. Telus noted that the increase reflects growth in monthly recurring charges from a greater mix of high-value customer additions, higher-tier mobile plans and higher-value smartphones. However, the increase was offset by “continued declines in chargeable data usage [and] the impact of the competitive environment putting pressure on base rate plan prices.” Telus also noted that some pandemic factors that did not happen again, such as the carrier’s decision to temporarily waive late payments, or the higher voice usage, were also reflected in the ABPU.

As for average revenue per unit (ARPU), Telus reported a $0.12 increase (0.2 percent) to $56.56, largely impacted by the same items noted above, except for Telus’ ‘Easy Payment’ device financing, device subsidies and contracted device upgrades.