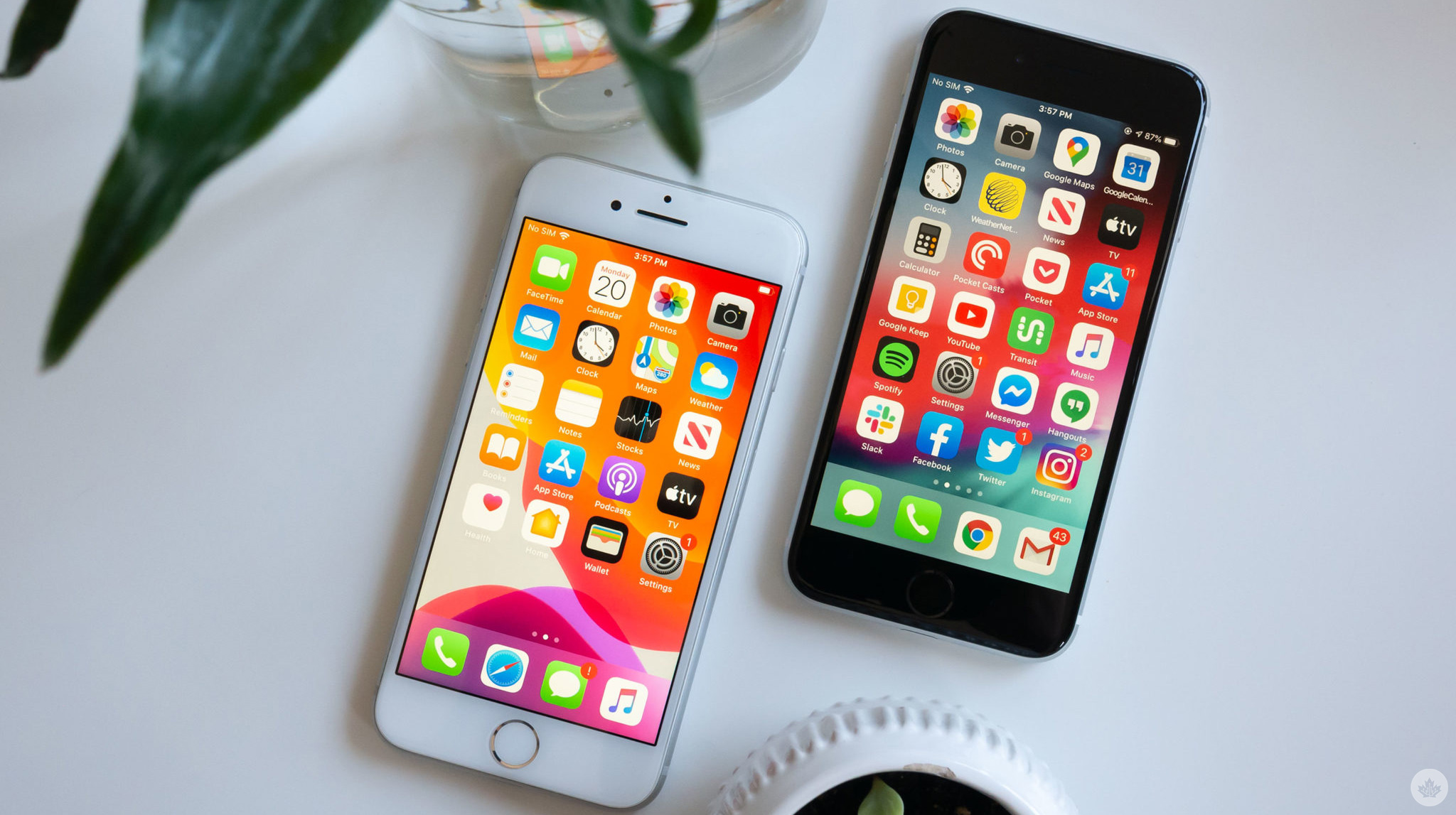 Apple reportedly plans to scrap the iPhone mini model in its 2022 smartphone lineup. Instead, the company will offer a 5G-capable version of its more affordable iPhone SE model.

The report comes from Nikkei (via Reuters, since the Nikkei website was down at the time of writing). Nikkei cites “sources familiar with the matter,” who claim that Apple plans to start selling the 5G iPhone SE in the first half of 2022. The phone will use the A15 chipset expected to launch with the 2021 iPhone line, possibly called the iPhone 13. 5G connectivity will be powered by Qualcomm’s X60 modem.

Aside from the more powerful A15 chipset and access to 5G, the rumoured new iPhone SE will reportedly look very similar to the iPhone 8, just like the iPhone SE (2020). While some may be disappointed to hear the refreshed iPhone SE will keep the same dated look with huge bezels, home button and low-res display, it looks like that’s the sacrifice you’ll need to make to get both the powerful new A15 and 5G in an affordable package.

Further, while the report that the revamped iPhone SE will replace the iPhone mini is equally disappointing for small phone fans, it unfortunately makes sense. Apple’s iPhone 12 mini reportedly hasn’t sold well compared to the other iPhone 12 models. The mini and SE models cross over in a few ways — both offer a small size option and a lower cost compared to other iPhone models, plus the new model will offer an up-to-date CPU and 5G like the iPhone mini.

With that in mind, it’s easy to see why Apple may choose to drop the iPhone mini, which appears to sell poorly, for a similar but cheaper SE model that would likely sell better.