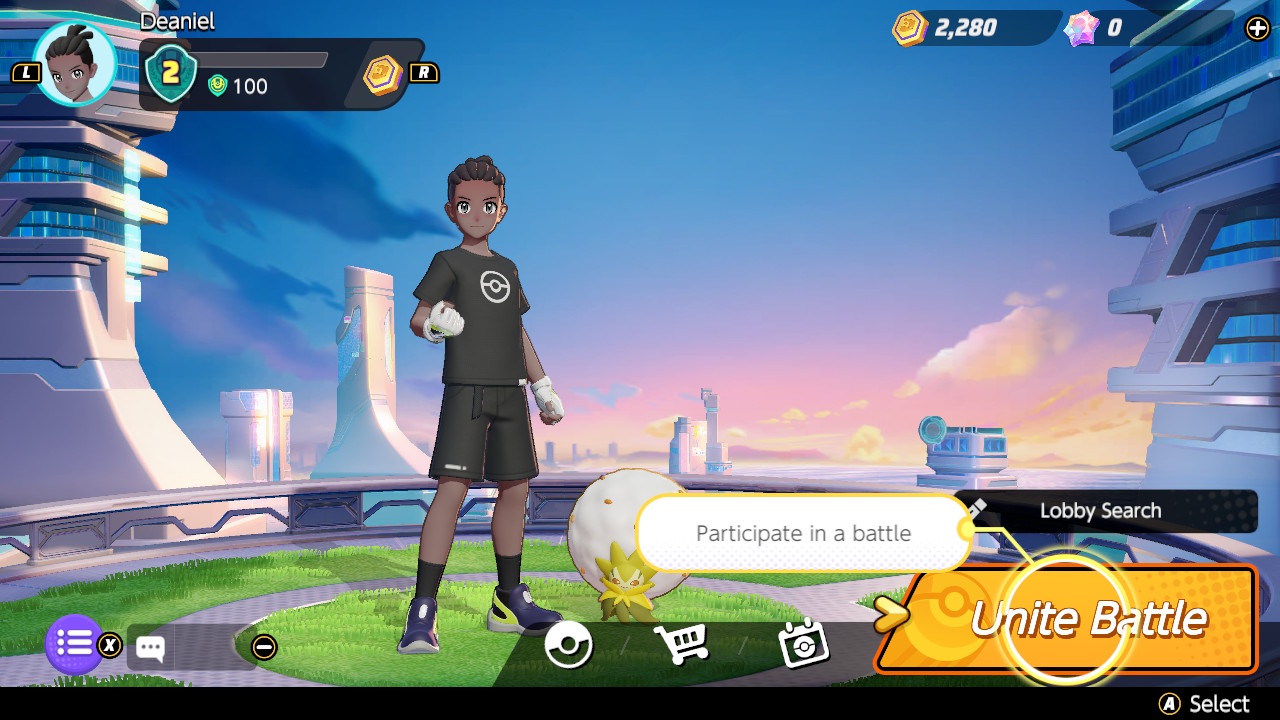 Pokémon Unite has launched on the Nintendo Switch.

To grab the game, you just need to head to the Nintendo eShop and download it for free.

Before you start playing, you have to pick your trainer’s name and what they look like, including hairstyles, skin colour and clothing. After that, the game will set up a tutorial so you can learn how to play.

From there, you’ll pick one of the five starter Pokémon: Eldegoss, Pikachu, Talonflame, Charizard or Snorlax.

Now, you can finally start playing. Don’t forget to claim your mission points and get a free Snorlax.

Here’s how to get Zeraora

Zeraora is the most recently announced Mythical Pokémon that became available in Pokémon X and Pokémon Y.

In this game, Zeraora is a ‘Speedster,‘ which means it’s squishy and easily killable but packs a punch. It has moves like Discharge and Spark, while its Unite Move is ‘Plasma Gale.’

Pokémon Unite is coming to mobile in September. For more information, check out Serebii.