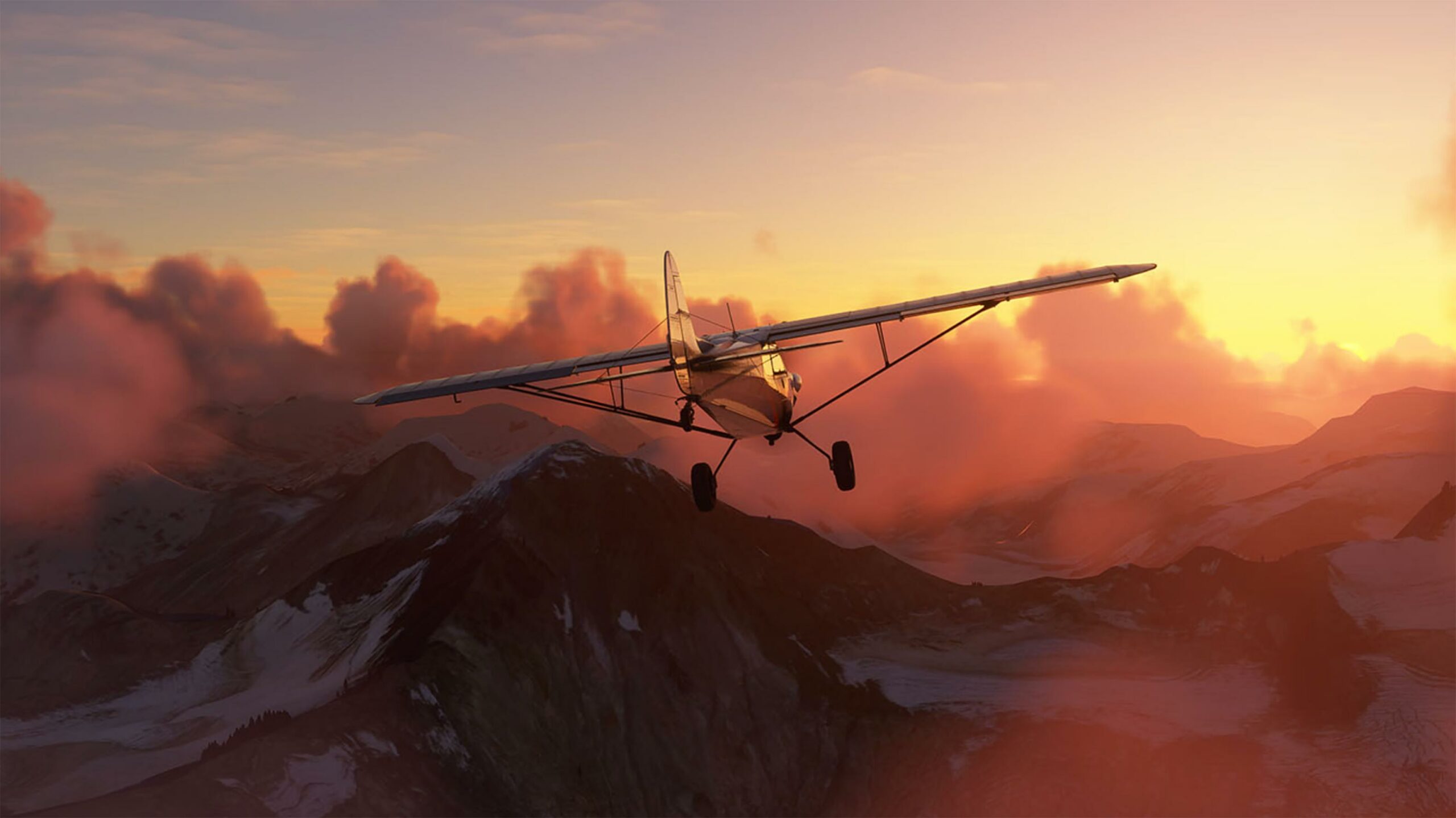 Xbox says there are now more than 80 touch-enabled Cloud games on Game Pass.

Find out what came to Game Pass over the past couple of weeks here.