The water bomber had to turn back 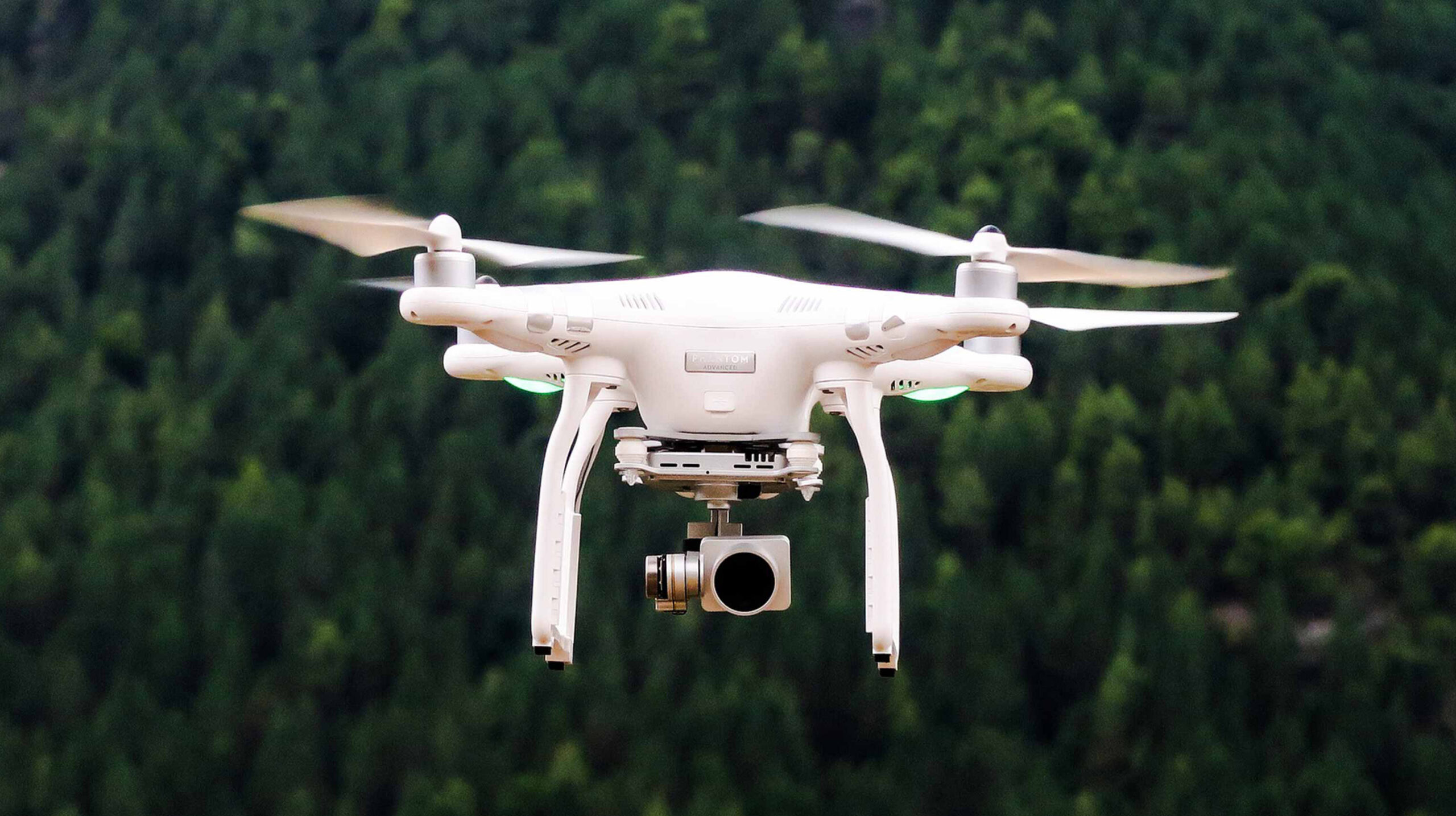 Drones can be useful and cool pieces of tech, but when it’s preventing a water bomber from helping with a forest fire, they become a major hindrance.

In eastern Manitoba, the province had to turn back a water bomber due to drone interference, according to CBC.

On Saturday, a water bomber plane was on its way to douse some flames of a fire in Whiteshell Provincial Park near the Ontario border. The plane was flying over the shore of West Hawk Lake, but that’s when a drone got in the way.

The water bomber turned away and left firefighters on the ground to fend for themselves.

“That could have turned into something way worse than it was, just because someone flew a drone,” Don Hallett, assistant director for the Manitoba Wildfire Service, told the CBC. “Thankfully the ground crews were able to do what we needed them to do.”

According to the province, the drone pilot couldn’t be identified.

Hallett also says that those who fly drones near active fires could face charges and anyone wh witnessed the incident is asked to contact Falcon Lake RCMP.

In Manitoba, there are currently 130 forest fires burning, including two dozen that the province says are out of control. Most of these fires were caused by natural causes, according to Hallett.