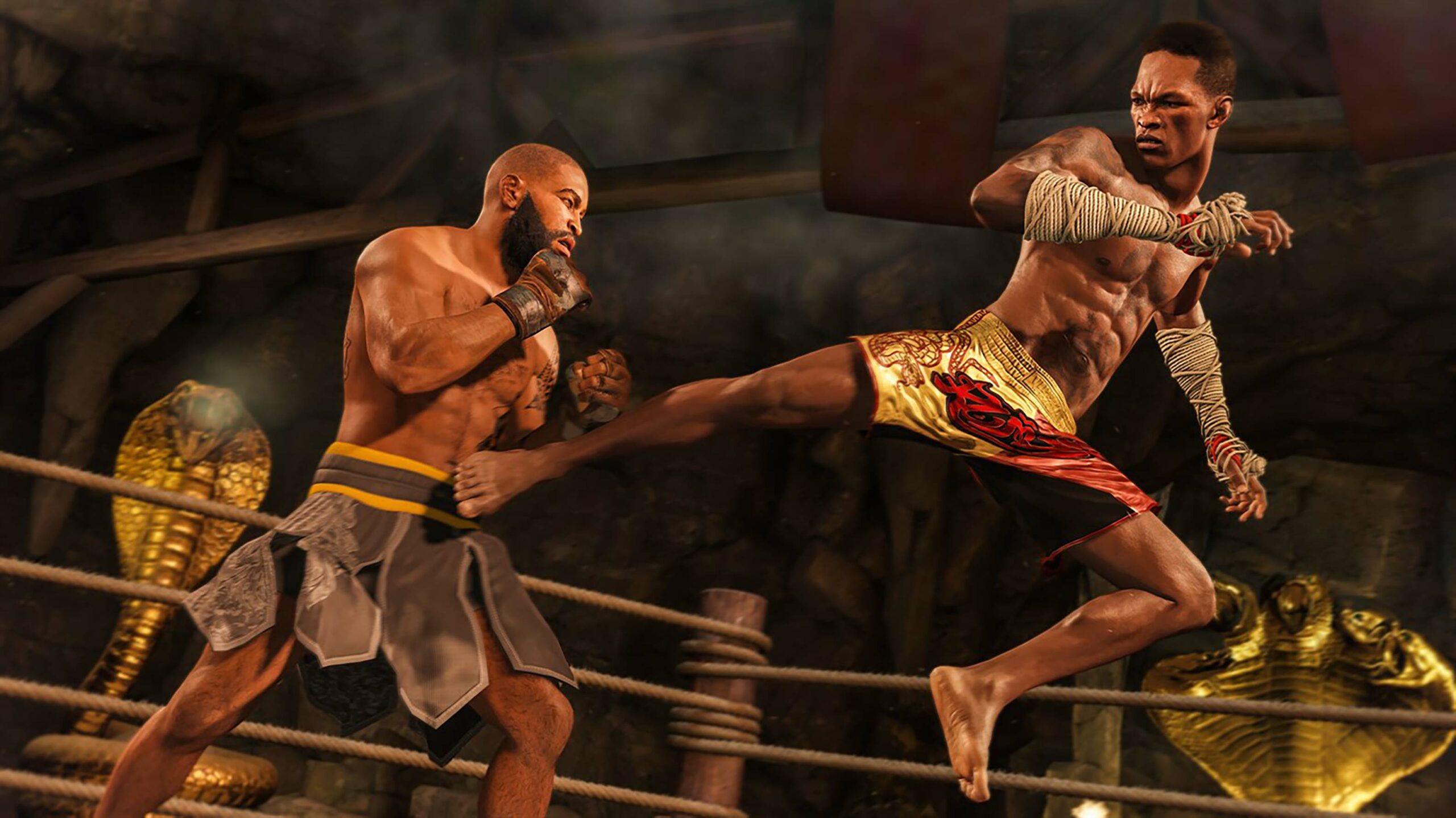 In case you missed it, Space Jam: A New Legacy: The Game launched on July 1st as a Game Pass Ultimate Perk.

Find out what came to Game Pass over the past couple of weeks here.