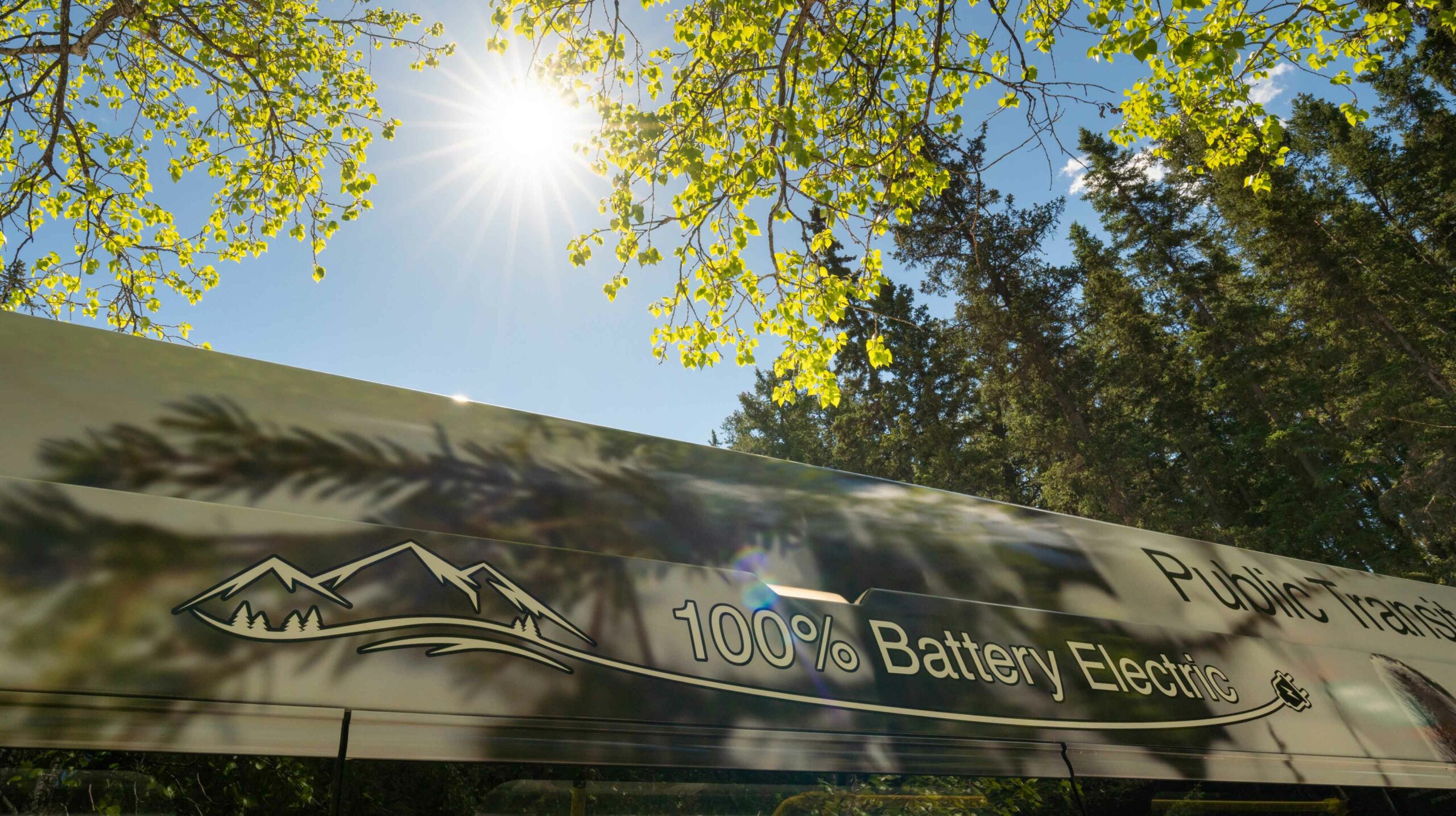 As part of a $112 million deal with the provincial and federal governments, the Halifax Regional Municipality will get 60 new battery-powered electric buses.

The project includes the purchase of 60 electric buses with battery packs and the necessary charging infrastructure, along with the expansion of the Ragged Lake Transit Centre to accommodate the new fleet. Renovation of the transit facility is expected to start next year and be finished by 2023.

The Government of Canada is spending $44.8 million on this project under the Investing in Canada program’s Public Transit Infrastructure Stream (PTIS). The Nova Scotia government will provide more than $37.3 million, while the Halifax Regional Municipality will contribute $29.8 million.

“The electrification of the Halifax Transit fleet is vital to our commitments to climate action,” said Mike Savage, Mayor of Halifax Regional Municipality. “Today’s investment brings us much closer to the modernization of a public transit service that will reliably and sustainably meet the needs of a growing community and make taking transit a better choice for more people.”

The province claims that once the electric fleet is up and operating, greenhouse gas emissions would be lowered by 3,800 tonnes per year by 2030.

But the buck doesn’t stop here. Savage says, “Our plan is to have a totally electrified fleet by 2028, and we think we might be able to do it faster with continued support from government.”