Get ready to kickflip across Japan's most populous city, just in time for the Tokyo Olympic Games 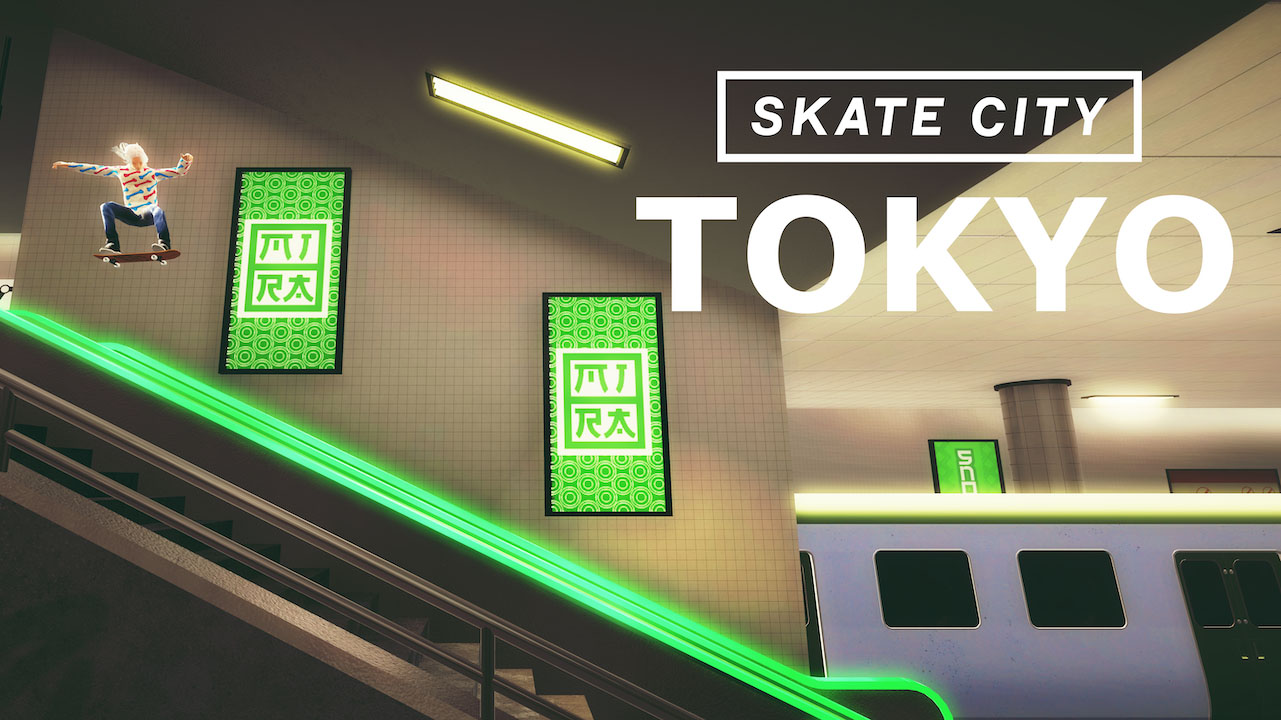 Just in time for skateboarding’s debut at the 2020 Olympic Games in Tokyo, Japan, Skate City, one of Apple Arcade’s best titles, is getting a fitting new map: the city of Tokyo.

This course follows Miami, which was added as a map to the skateboarding game back in September 2020.

“Players will be able to skate through a diverse range of neighbourhoods and famous skate spots to experience Tokyo’s unique identity. The level will blend the iconic, neon-soaked city centres together with character-rich backstreets, and beautiful parks that fans are going to fall in love with.” wrote developer Agens in a recent press release. 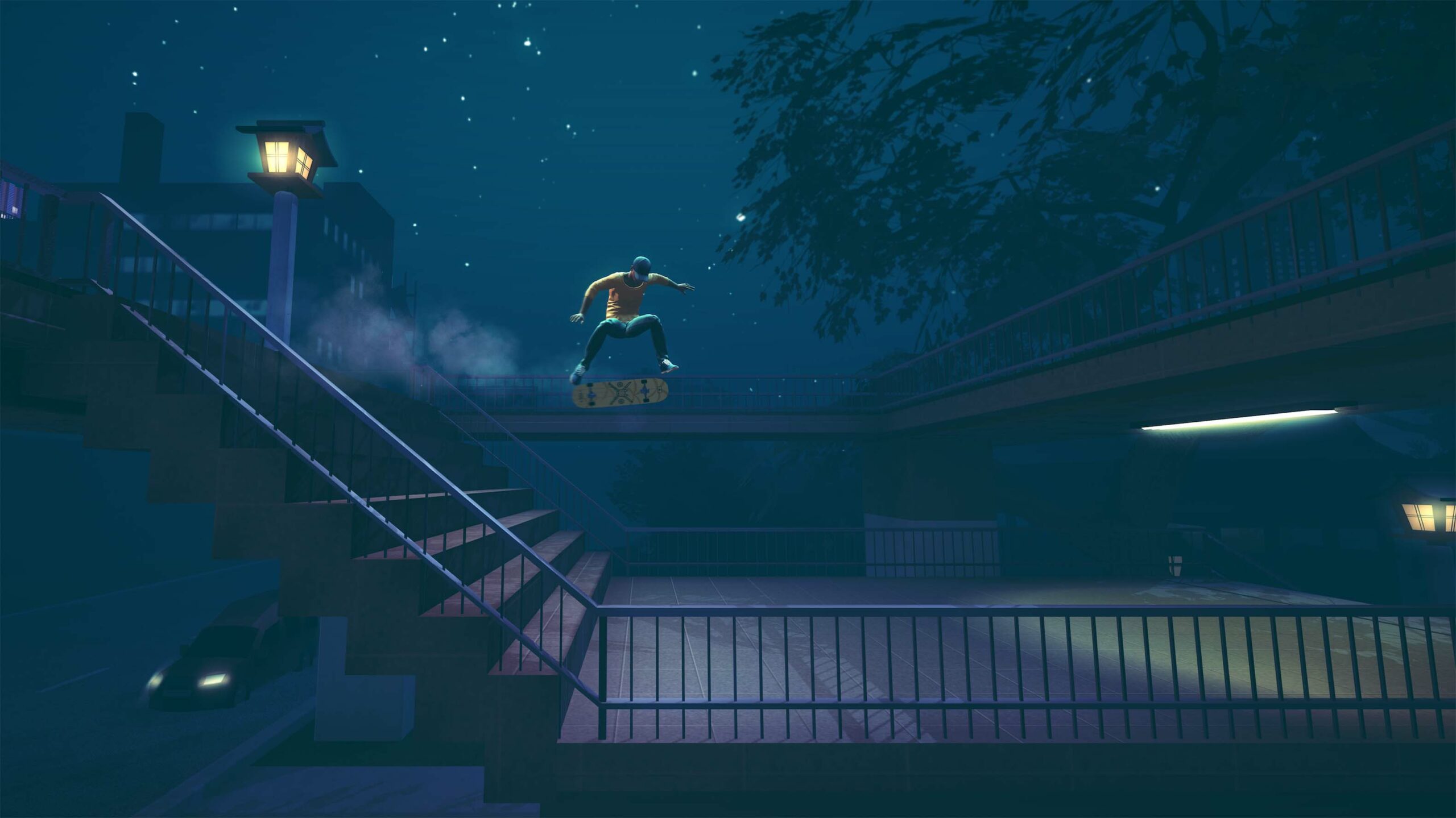 Toronto-based Snowman, Skate City‘s publisher, and Agens say that the upcoming Toyko map will release on July 23rd for the Apple Arcade version of the game available across iPhone, iPad, Mac and Apple TV.

It’s unclear if the update will eventually make its way to the PC, PlayStation and Xbox versions. Skate City remains one of my favourite Apple Arcade titles, but admittedly, I haven’t played it much since the release of its Miami map.

Now that there are new challenges and an entirely new city to skate through, I have a great reason to dive back into Skate City‘s side-scrolling, Tony Hawk’s Pro Skater-like world.