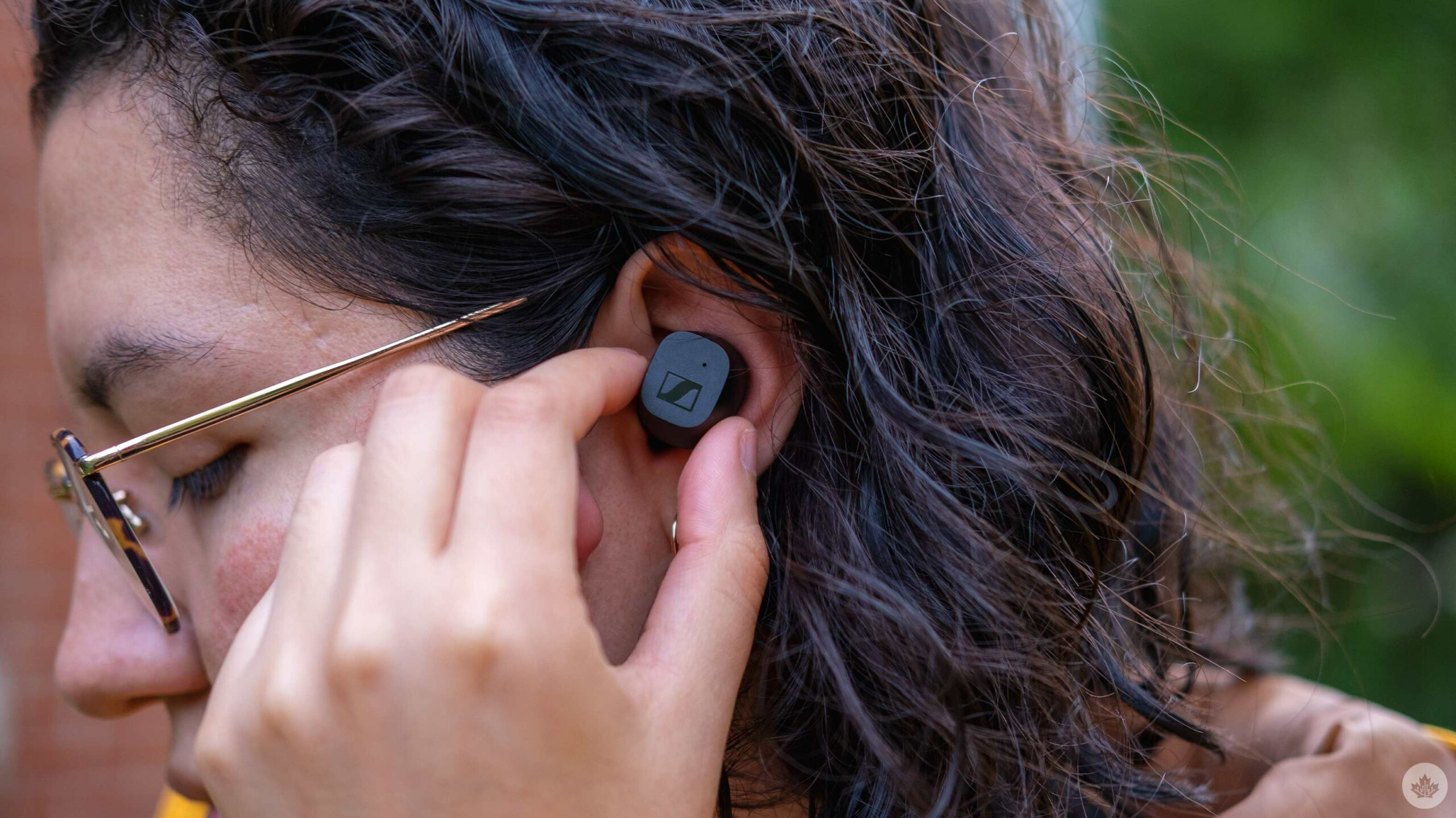 When I sub-titled my last Sennheiser wireless earbuds story about the CX 400BTs, “Setting a Baseline,” I didn’t expect the company to follow up so soon with a pair of earbuds that perform just as well, in the same form factor, for an even lower price.

What was even less expected was Apple releasing the excellent Beats Studio Buds for an almost equally cheap price tag.

This leaves the new CX True Wireless in a tough spot. As day-to-day buds, I really have no complaints about them, but the Beats Studio Buds are a better buy for most people since they feature a few noise-cancelling tricks and come in a smaller form factor.

If you do end up with a pair of these Buds, they’ll likely serve you well and may even feature a slightly better microphone than the trash compactor-sounding one included in the Beats Studio Buds.

Something, something, ‘sound’ pun 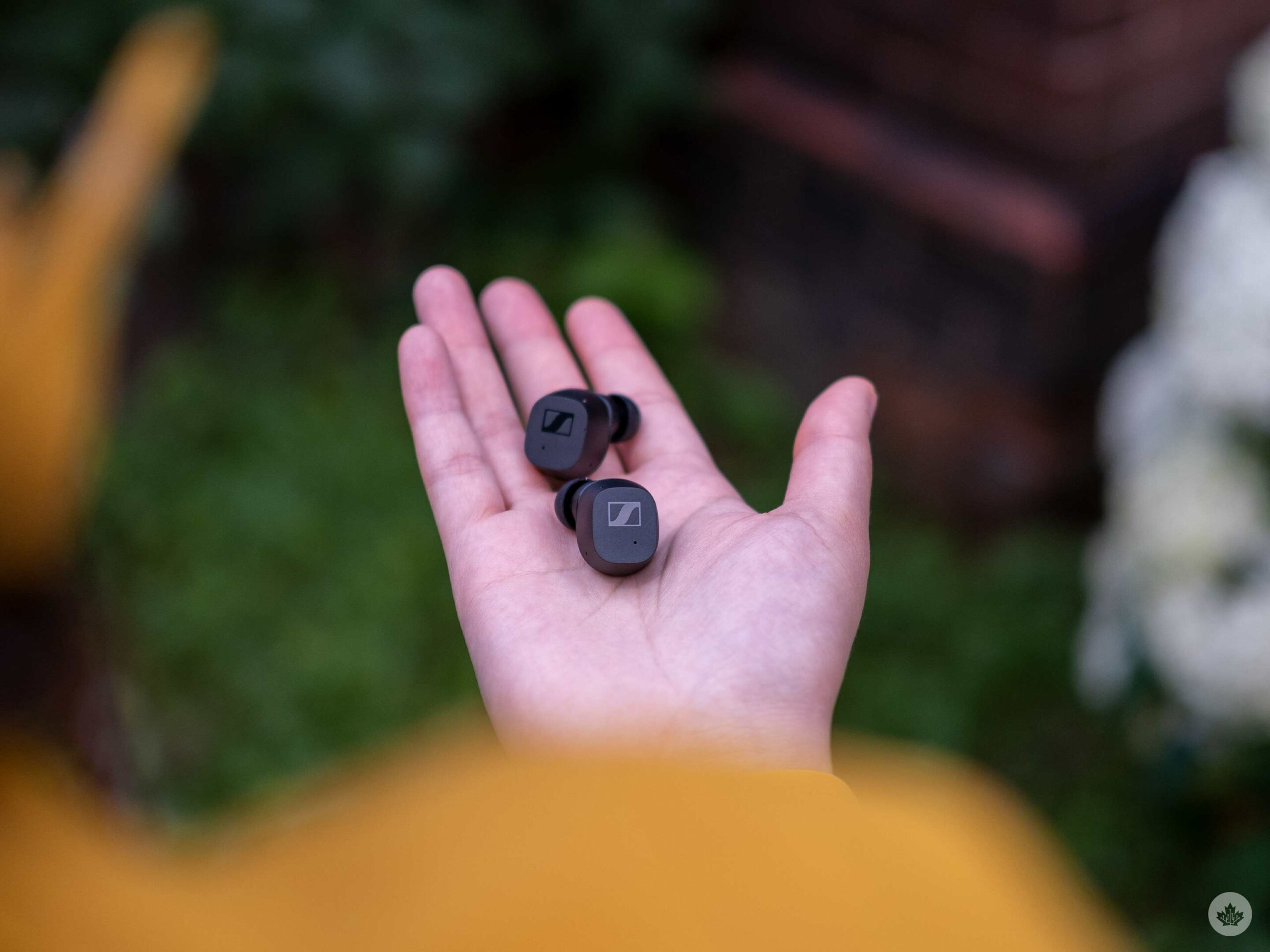 After using the CX True Wireless for a week, I have a few complaints about the earbuds’ sound quality. The sound is crisp and balanced, with the same true-to-life profile that I’ve come to expect from Sennheiser.

I find that sometimes there’s a bit of distortion when playing songs at high volumes, but it’s extremely subtle and inconsistent, so it didn’t bother me that much. In terms of sound, I found the new CXs almost the same as the Sennheiser CX 400 BT earbuds that I tested back in January, except for the fact that the older buds feature minimal high-end distortion.

Songs like Bo Burnham’s infectious Welcome to the Internet and All Eyes On Me sound positively grand on the buds, but sometimes there’s some strange warble in the high notes. Other albums like Childish Gambino’s 2016 Awaken my Love sound great too, and the earbuds do an excellent job of reproducing the intricacies of the funk-inspired notes.

The sound depth is fine for a Bluetooth headset, but the balanced sound shines through, leaving me with an overall positive impression.

What stands out about them? 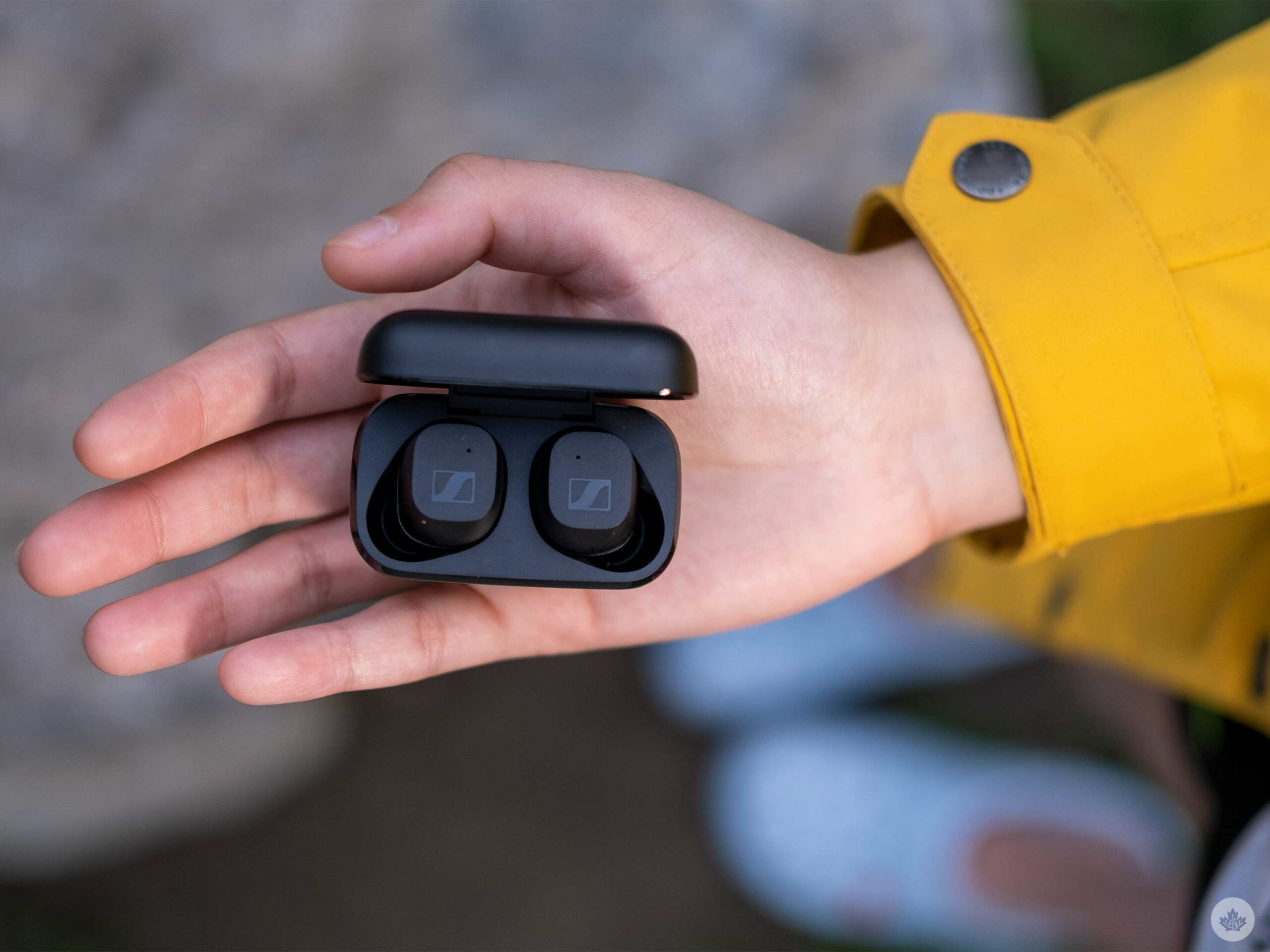 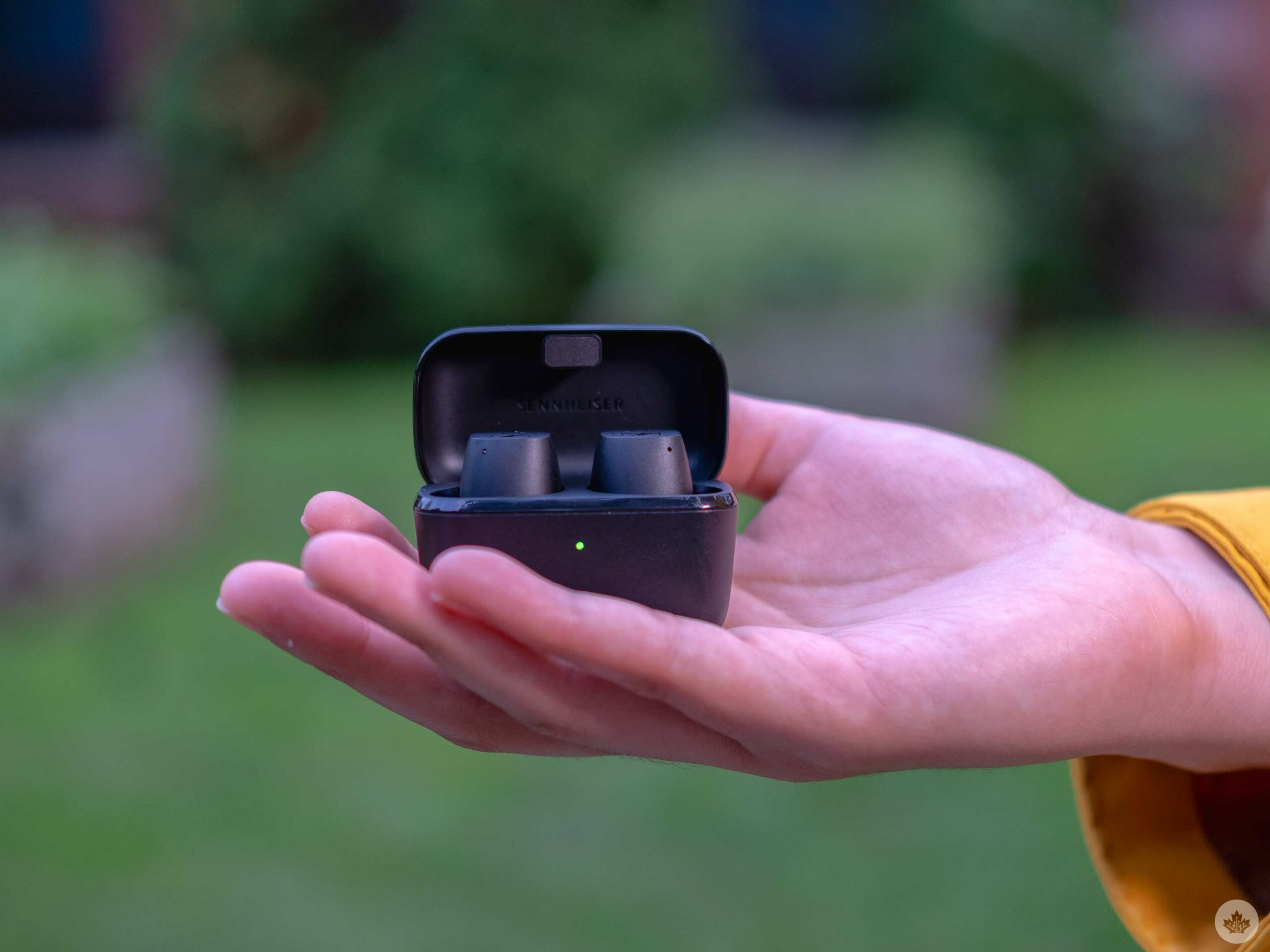 What keeps me coming back to the CX True Wireless beyond the decent sound profile is its excellent design and a long-lasting 28-hour battery life with the case.

The earbuds could stand to be a little smaller, but they sit in my ears comfortably, and I have no problem wearing them for hours. They also come with four ear tip sizes, so there should be a size that works for most people.

The outward-facing part of the buds is touch-sensitive, so users can tap them to play/pause content or triple tap to wake your phone’s default voice assistant. Beyond that, each ear features its own unique controls. Double tapping the left ear skips back, and the right skips forward. Tap and hold down the left ear lowers the volume, and the right raises it. This takes a little while to get used to, but it’s worth learning since it gives you a lot of control. 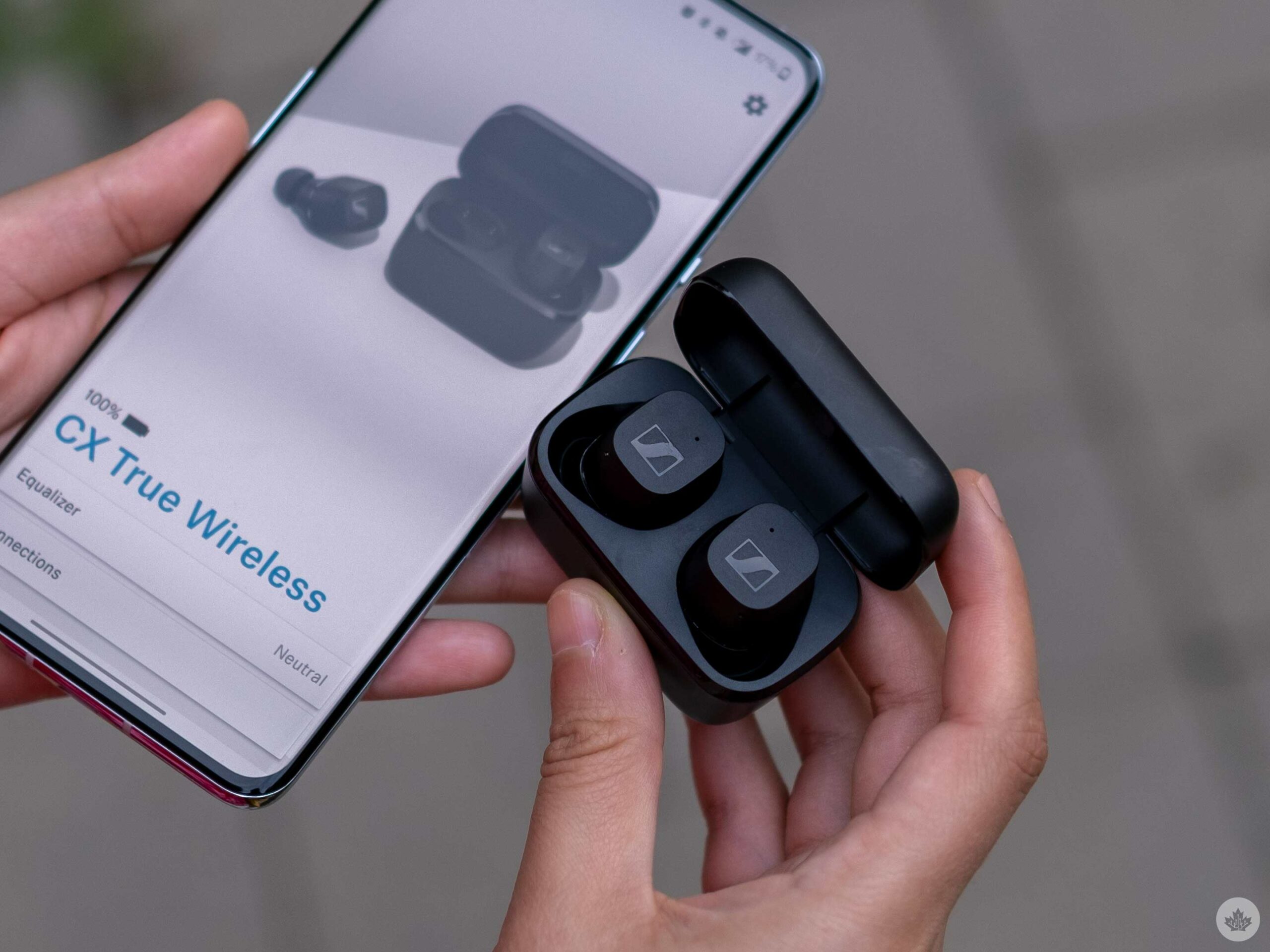 You have to hold on to both earbuds’ touch surfaces simultaneously to put them in pairing mode.

There’s also a connected app that gives users control over the earbuds’ EQ profile. I mostly used them in their default profile, but it’s nice to have this control if you want it.

Hard to hate, but not the best 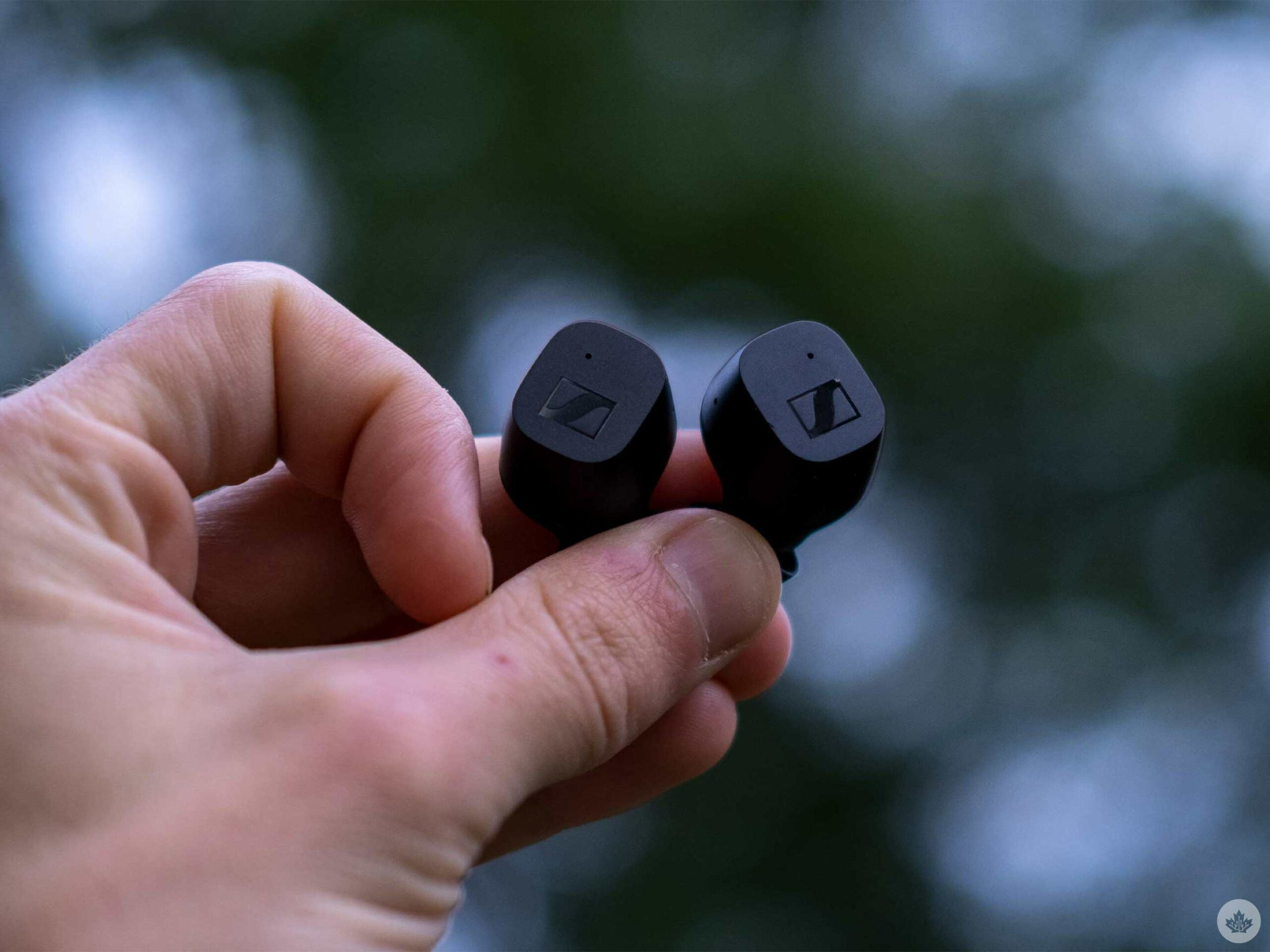 What makes my opinion regarding these earbuds difficult to articulate is that I truly enjoyed my time with the CX True Wireless. I found the battery life long enough, the sound detailed and the design to be more comfortable than most wireless earbuds. That said, they’re not the earbuds I’d recommend to most people right now.

Since Beats Studio Buds only cost $10 more than these, I’d argue that they’re the better buy. The Beats also feature decent sound and battery life, a smaller design and a faster pairing tech that works across iOS and Android. Sennheiser could stand to copy these two features to make its next models stand out.