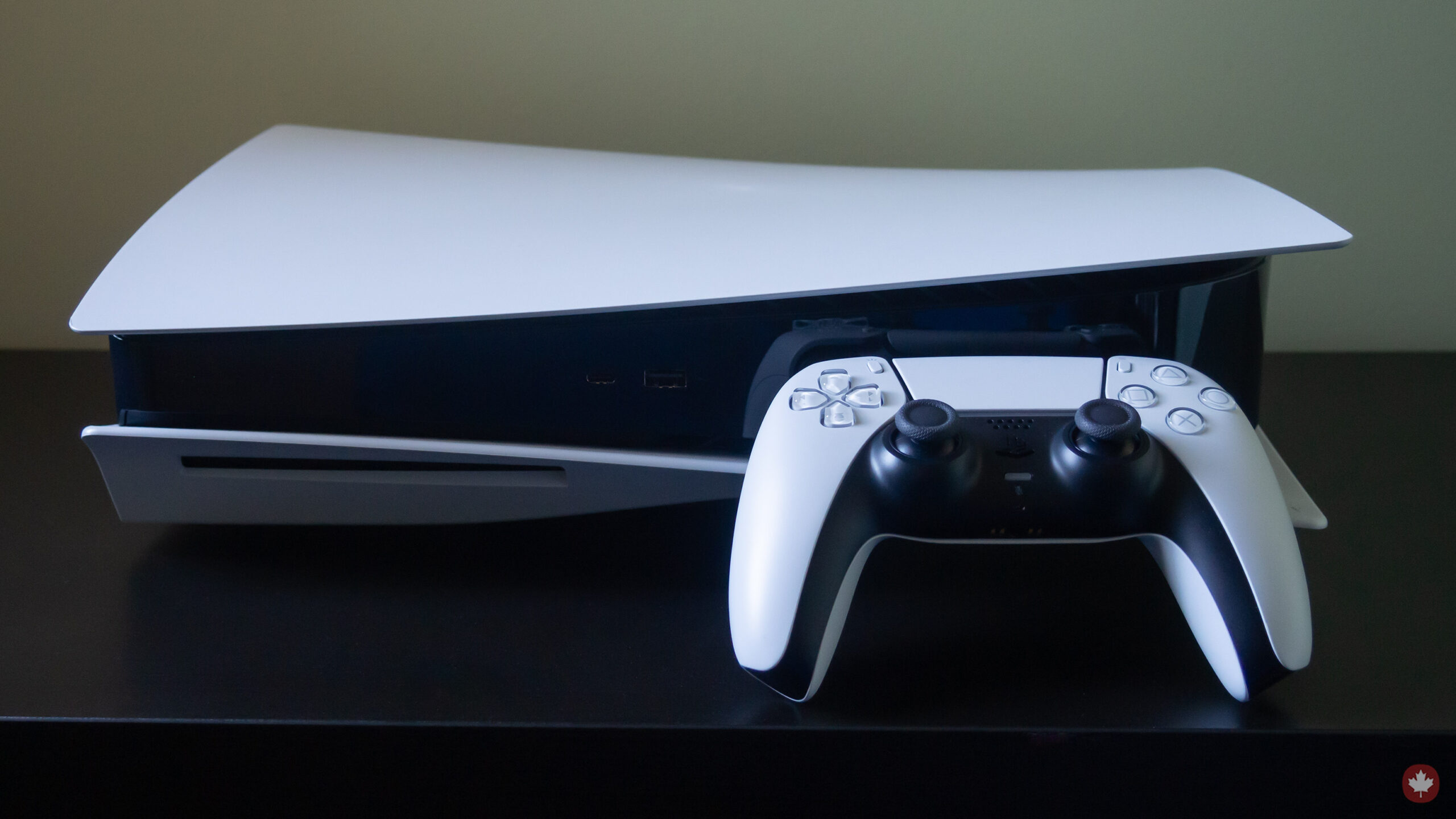 Now, anyone over the age of 18 in Canada, the U.S., Japan, the U.K., Germany and France can register for the beta program through this page.

“By signing up, you could be among the first to put new features to the test and provide essential feedback that will help guide their development,” Hideaki Nishino, PlayStation’s senior vice president of platform experience, explained in a blog post. Specifically, Nishino says is planning a “major [PS5] system update packed with new features” for later this year that PlayStation wants players to test.

Those who register and are selected for the program will receive an email with instructions on how to download the beta version of the upcoming system software update. Additionally, PlayStation says you’ll automatically be considered as a potential participant in future PS5 system software betas, so you won’t need to register again.

While it’s unclear what lies in store with future updates, one of the biggest additions that PlayStation has promised is the rollout of support for external SSDs. As it stands, players are unable to expand their PS5s with additional storage, meaning you only have about 667GB of usable space. Given that games can like Call of Duty: Black Ops Cold War can reach as high as 200GB, it’s a limitation that would be greatly alleviated by SSDs.

In its April update, PlayStation reiterated plans to rollout external SSD storage expansion support at some point in the future. Bloomberg has reported that this will happen sometime this summer, although it remains to be seen whether that will ultimately happen.