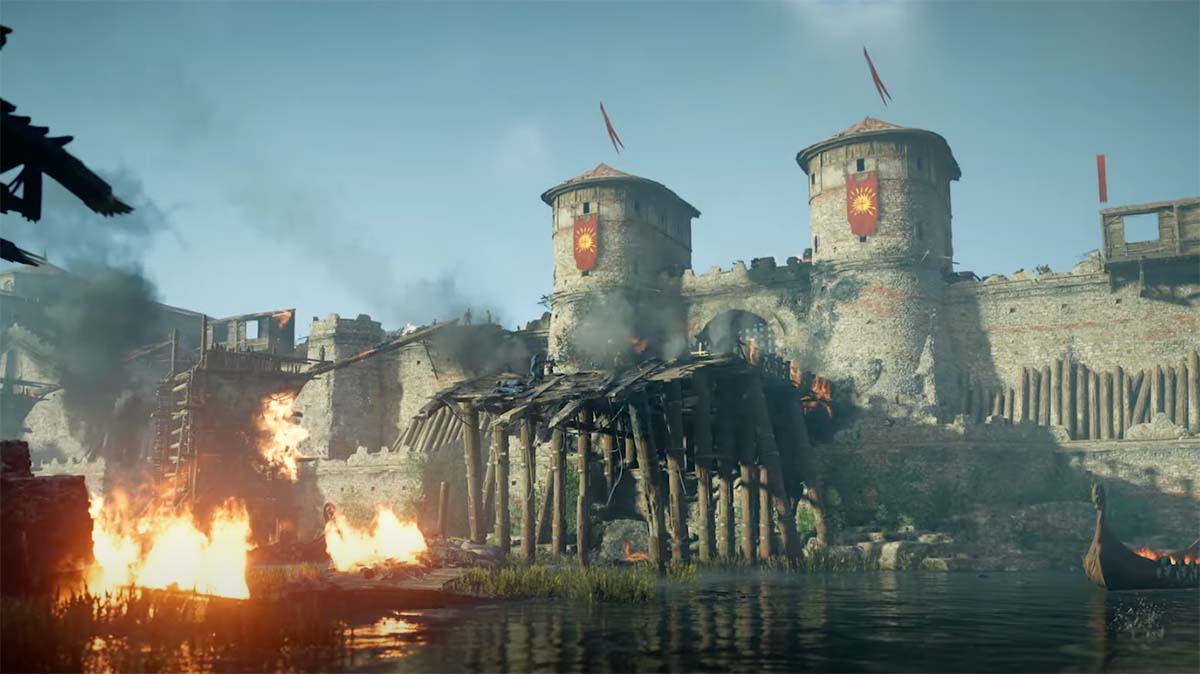 During Ubisoft’s Forward E3 presentation, the next expansion for Assassin’s Creed Valhalla, Siege of Paris, was shown off for the first time.

Ubisoft revealed that the expansion will involve preparing for the famous Siege and that it will also include several stealth-focused missions. Beyond this, not much else was revealed about the DLC other than the fact that it’s set to release later this summer.

Valhalla’s first expansion, Wrath of the Druids, released a few weeks ago. The expansion focuses on Ireland, a new region, and battling a mysterious cult called the Children of Danu.

A new Discovery Tour feature called ‘Viking Age’ that allows players to learn about viking history without worrying about combat, is also coming to the game.